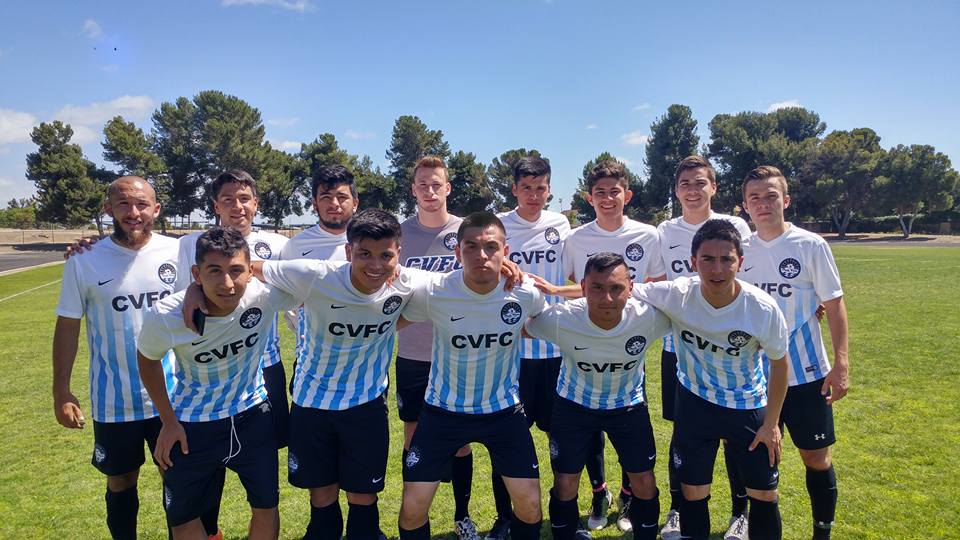 The first round of the qualification round for the 2017 U.S. Open Cup is in the books, and 11 Southern California teams advanced after last weekend’s action. Teams that have some recent history in qualifying and even the tournament proper tended to get the upper hand in the first round, but veteran squads and fresh-faced newcomers alike began the road to reaching the oldest soccer competition in the United States.

Perhaps the biggest eye opener was Strikers FC South Coast, who put an 11 spot on AC Brea Steaua. That’s not a typo — they won 11-0.

The second round of qualifying is scheduled for Oct. 22-23, and while the third round is tentatively scheduled for November, it seems like U.S. Soccer is still deciding on the size and scope of the proper tournament and so it will depend on how many amateur teams are left and how many slots are open for the tournament as to whether they will proceed with scheduling. For example, the final announced round of qualifying for the 2016 USOC was eventually canceled, with all the remaining qualifiers entered into the big dance. It may, or may not, happen just like that again this time around.

Here are the full Southern California results from the first round of 2017 USOC qualifying:

Here are the upcoming second round qualification matches for local teams:

We’ll have more coverage of local qualifying ahead of the second round.