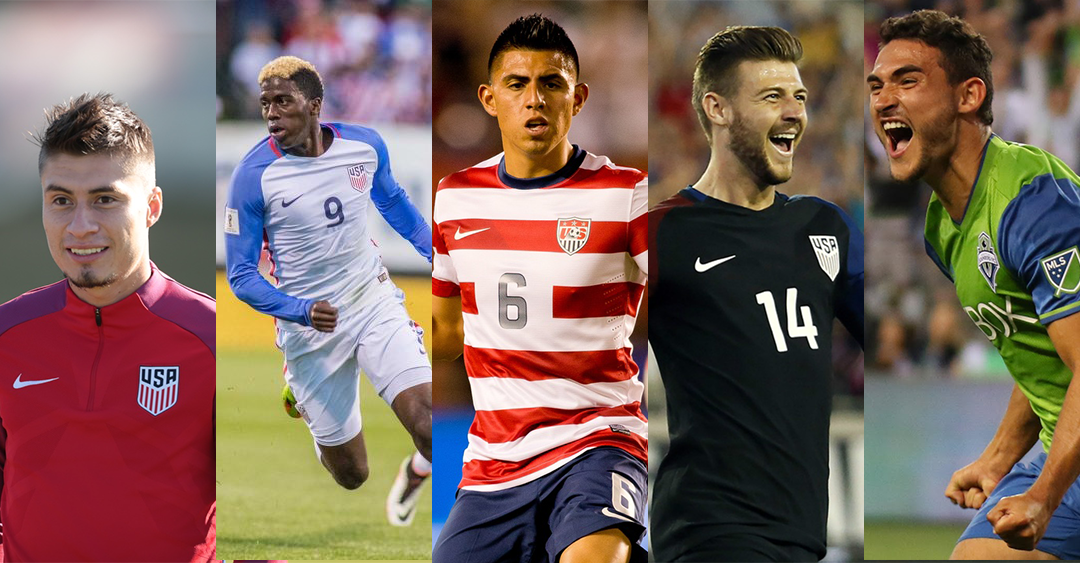 The USMNT will kick off the group stage part of the tournament on July 8 against Panama in Nashville, Tennessee. They will then face Martinique on July 12 at Raymond James Stadium in Tampa Bay, Florida and conclude the group stage against Nicaragua on July 15 at FirstEnergy Stadium in Cleveland, Ohio. Before all this, the USMNT will play Ghana in a friendly on July 1.

This year’s tournament will offer a big opportunity for players looking to earn a spot on the U.S. roster for the 2018 World Cup in Russia, and the opportunity will be there as Arena didn’t name key players to the roster. A few of them are Clint Dempsey, Michael Bradley, Darlington Nagbe, Christian Pulisic, Jozy Altidore, and Fabian Johnson.

Every player does have a legit chance to make the FIFA World Cup roster, but three of the five California natives are long shots to make the roster. They are Zardes, Corona, and Roldan.  They are all excellent players, but none of them were named to the most recent roster for the USMNT’s World Cup Qualifier matches against Trinidad and Tobago and Mexico. Plus, they play at positions where there is considerable depth.

Players who have a really strong chance and can only improve their stock are Jorge Villafaña and Paul Arriola. Both were named to the recent World Cup Qualifier roster and Villafaña has started in the last three of four U.S. World Cup Qualifier matches (Honduras, Panama, Trinidad and Tobago). Villafaña has impressed at left back and looks like a strong candidate to start at this position for the U.S. in the 2018 World Cup. Arriola, has seen action in two of the last three World Cup Qualifier matches. He was a second half sub against Panama and he started against Mexico. Arriola provides a tremendous work rate and is a dangerous threat for opponents in the final third.

Outside of the California natives, the rest of the roster is inexperienced at the international level. 13 of the players have less than 10 caps and four of the players will make their first team appearance in a senior team camp. Two of those player making their first senior team camp are Dom Dwyer, who has scored double-digit goals for Sporting Kansas City the past three seasons, and Kenny Saief, who currently plays for K.A.A. Gent in Belgium. Dwyer just earned his U.S. citizenship and Saief filed a one-time switch with FIFA. Both players may not be household names at the international level, but they will also have a strong chance to earn a spot in Russia.

This will be an interesting Gold Cup as one or two of these players will earn a spot in Russia from their performance and we may see a few players drop out of consideration.