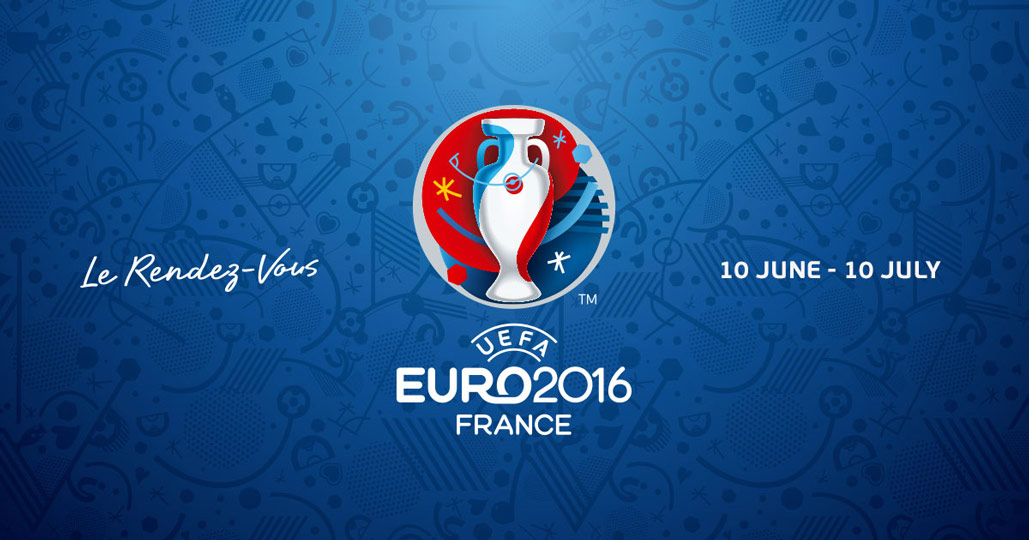 This year’s European Championship in France will, for the first time, have twenty four nations in the tournament instead of the usual sixteen. There will be six groups (A-F) with four nations in each group. Each team will play each other once, with a standard point system, three points for win, one for a draw, and zero for a loss. The top two from each group and the top four third place teams will move onto the knockout stage of the tournament. The group stage will last two weeks, beginning with Group A.

Group A features the hosts France in it along with Romania, Albania, and Switzerland. France are heavy favorites to win the whole tournament, but there still is some serious talent amongst the other three teams. Switzerland are back in the Euros, after missing the tournament in 2012.  They have a lot of young talent within their team, like Xherdan Shaqiri who was bought by Stoke City at the beginning of the season for a club record fee of 12.5 million pounds. He has since scored three goals in thirty appearances in all competitions. The Swiss booked their ticket to France by absolutely crushing San Marino 7-0.  They definitely have some young goal scorers ready to show the rest of Europe what they can do.

Albania qualified for their first ever tournament after being the runner up in their group during qualification.  Portugal won out the qualification group, but Albania came in second beating out Denmark, Serbia, and Armenia. It truly has been an impressive qualification for Albania. They also have some young talent within their side. Elseid Hysaj, who at just 22 years old has made 35 appearances for Napoli this season and was part of Serie A’s 11 best youth players. Romania had an impressive qualification, nearly winning their group, but falling short by one point to Northern Ireland. They were still undefeated in ten matches, with five wins and five draws.

With that being said, France should have no problem finishing first in this group. Their squad is young, eager, and extremely impressive.  Griezmann, Martial, and Giroud have been in excellent form for both club and country. Antoine Griezmann has 29 goals for Ateletico Madrid in all competitions this season and a huge reason why they are in the semis of this year’s Champions League.  Martial has been very impressive for Manchester United scoring eight goals in 28 appearances. Those are just the attackers!

Blaise Matuidi and Paul Pogba have been great through the midfield.  Pogba has been a critical part of Juventus this season and has helped lead them to yet another league title.  He has been rumored to leave Italy, and could very well be one of the biggest signings of the summer. Unfortunately, Real Madrid’s Karim Benzema will not be participating this summer for France. Nevertheless,  Group A should have some very exciting matches and they will be the first ones we get to watch this June!

The first match of the tournament will be between France and Romania on Friday June 10th at the State de France, in Saint-Denis. Albania will face off against Switzerland the next day at the State Bollaert-Delelis, in Lens.

Group A is going to be an impressive start to the tournament.  There is a lot of young and upcoming talent in this group ready to make an impact on the international level. After France’s first match on Friday, the other groups will begin their play as well, starting with Group B. It’s nearly here! In the meantime we have Champions league and season to keep us occupied.  It really is the beautiful game.