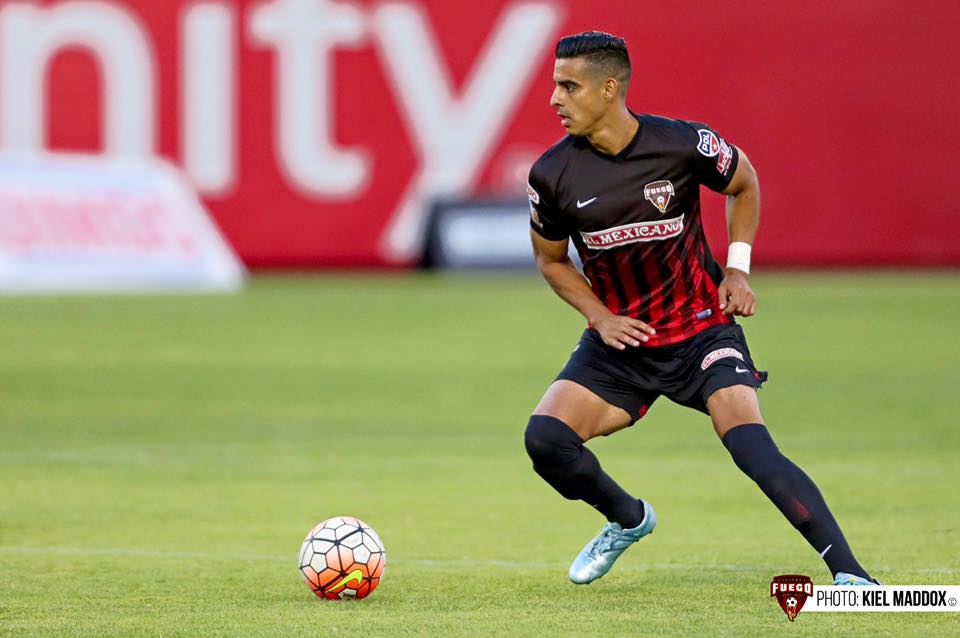 The USL PDL season is in full swing with nine teams from California competing in the annual summer league for college and top-level amateur players.

Fresno Fuego are off to a fantastic start while first year club San Diego Zest FC are riding a four-match unbeaten streak. Below are recap from last week’s action.

Fresno Fuego
It was a busy and succesful week for the Central Pacific leading Fresno Fuego as they, at home on Thursday, defeated Burlingame Dragons FC 2-1 before picking up a 1-0 road victory over Southern California Seahorses on Saturday. Against Burlingame, Christian Chaney recorded goals on either side of the half. He then scored the game winner against the Seahorses. He leads the USL PDL with nine goals.

Burlingame Dragons FC
It was a bag of mixed results for the Dragons. They suffered a 2-1 loss against Fresno on Thursday, before bouncing back and defeating LA Laguna FC 5-3 on Saturday. Brian Nana-Sinkam scored the lone goal in the Fresno loss. In the victory over Laguna, Daniel Musovski and Jamael Cox each had a brace while Khalid Arramdani added goal.

San Diego Zest FC
The first year club is off to a great start this season and is currently riding a four-match unbeaten streak after picking up a point in a 1-1 draw with Ventura County Fusion on Saturday. Matthew Hurlow Paonessa scored the lone goal for the Zest.

Ventura County Fusion
Ventura played Zest to a 1-1 draw on Saturday. Reed McKenna scored the goal for the Fusion.