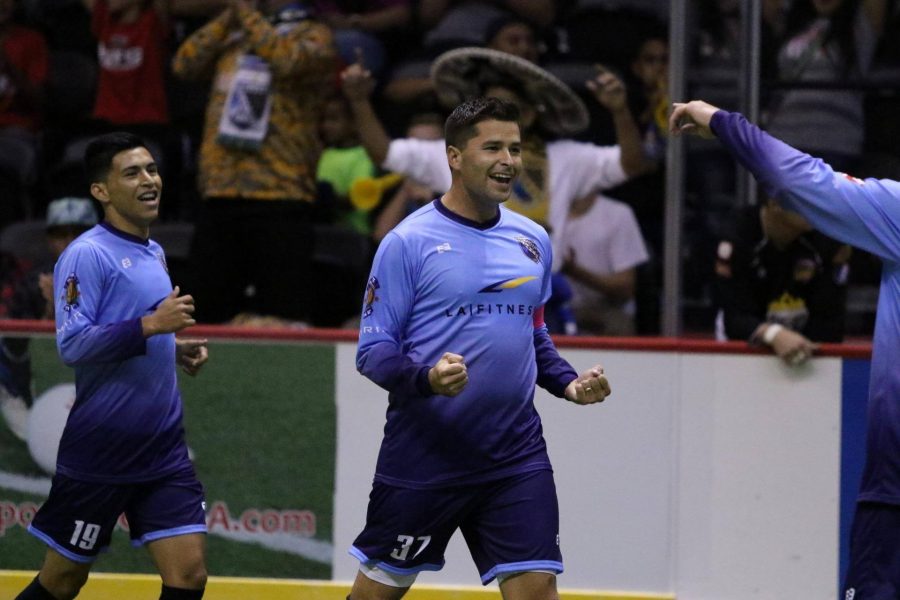 Dike and Nate open up with an analysis of what is going on in the American Soccer Pyramid. Why did the Tampa Bay Rowdies and Ottawa Fury decide to relegate themselves and how does the shifting landscape in MLS, USL, PDL and NASL affect San Diego?

The guys then run through the weekend that was in the Premier League, detailing Liverpool’s run of form, and Manchester United’s *Premier League* scoring drought.

They then review the San Diego Sockers’ opening MASL match of the 2016/17 season and touch on Club Tijuana’s impending playoff run, before diving into what the soccerloco street team is up to this week.