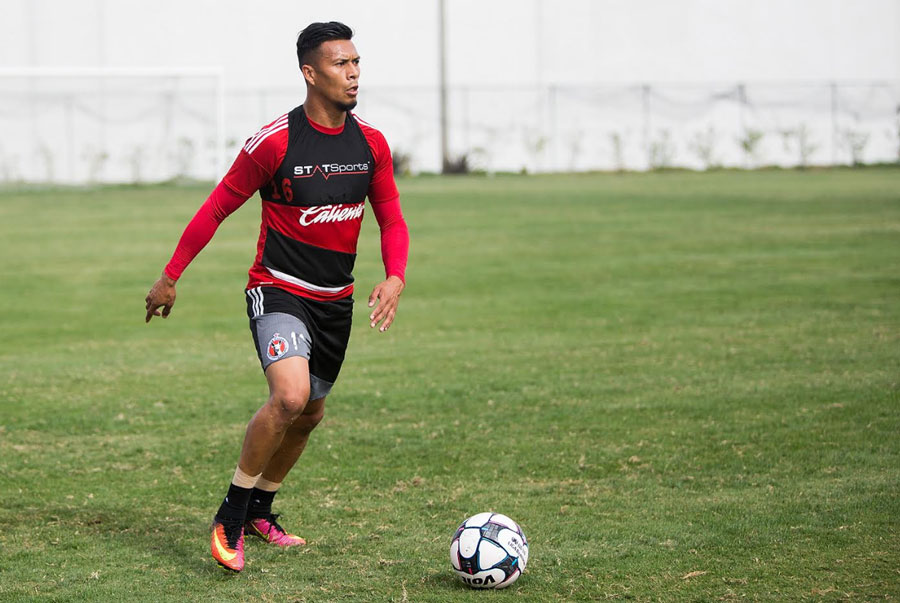 Despite the fact that Club Tijuana already has a spot guaranteed in the Liga MX playoffs, manager Miguel “Piojo” Herrera and his roster are still hungry for more points.

“The team is thinking about getting points everywhere,” stated Herrera in a press conference on Thursday morning. “We haven’t accomplished anything yet and we know it.”

During the press conference, American defender Michael Orozco had a similar tone with his comments before Sunday’s away match against Toluca. “We will go in there and pressure them in every angle of the field,” said Orozco. “We can’t be overconfident and think these games will be easy. We need to be smart and finish our chances.”

Luckily for Orozco, there seems to be no indication that Xolos will waste their opportunities in the final third this weekend. At the moment, Tijuana is averaging a goal for every 7.6 shots, which is the third-best average in the tournament so far. Compare that to Toluca, who is averaging a goal after every 10.4 shots.

It’s no surprise that Dayro Moreno, who is currently leading the league with 10 goals, has been the Tijuana player who is carrying the team with 46 shots in 14 matches. With others like Milton Caraglio, Gabriel Hauche and Aviles Hurtado also finding the back of the net, Xolos’ attack has thrived in a league that has struggled to stifle Tijuana.

Will Los Diablos Rojos also stumble against Xolos this Sunday?

Tijuana has the upper-hand, but it’s a narrow advantage. Even if players like Moreno or Hurtado are able to make their way past Toluca’s defense, they will have a difficult time against arguably the most talented Mexican goalkeeper in the league: Alfredo Talavera. The 34-year-old veteran has looked impressive in recent weeks and is likely eyeing a return to El Tri for next month’s World Cup qualifying matches.

Knowing full well that Mexico manager Juan Carlos Osorio will be keeping an eye on him, Talavera should have plenty of motivation to put on a show in Toluca this Sunday. Considering that the roster for El Tri will probably be released next Thursday, this weekend’s match against Tijuana will be the final opportunity to highlight his talents in net.

Although it’s typically difficult to predict the outcome of any Liga MX match, Sunday’s game in Toluca appears to be one that will be centered on the battle between Xolos’ attack and Talavera. Tijuana should be able to at least find the back of the net once, but it doesn’t seem probable that Talavera will allow any more opportunities to get past him. 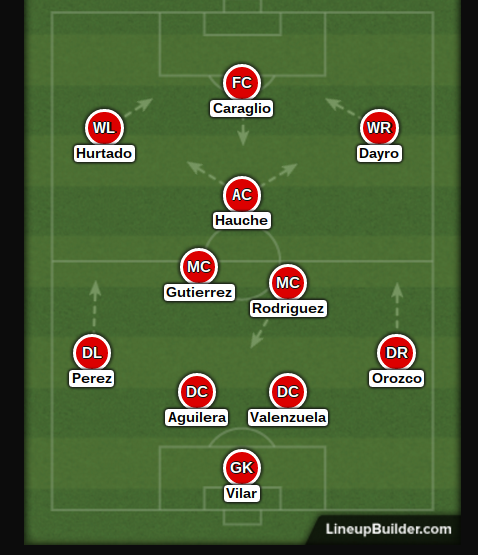 Always looking for a good game or pint, sometimes both at the same time. When he's not trying to find a new bar to watch some soccer, he's usually writing at home and hanging out with his cat, DJ Cuddles.
Newer Post
Episode 4 – Patience in the Premier League, Sockers Thrash Turlock, Club Tijuana Win Again and More
Older Post
Echoes Beyond the Game Series: Getting the Attention of Very Young Players