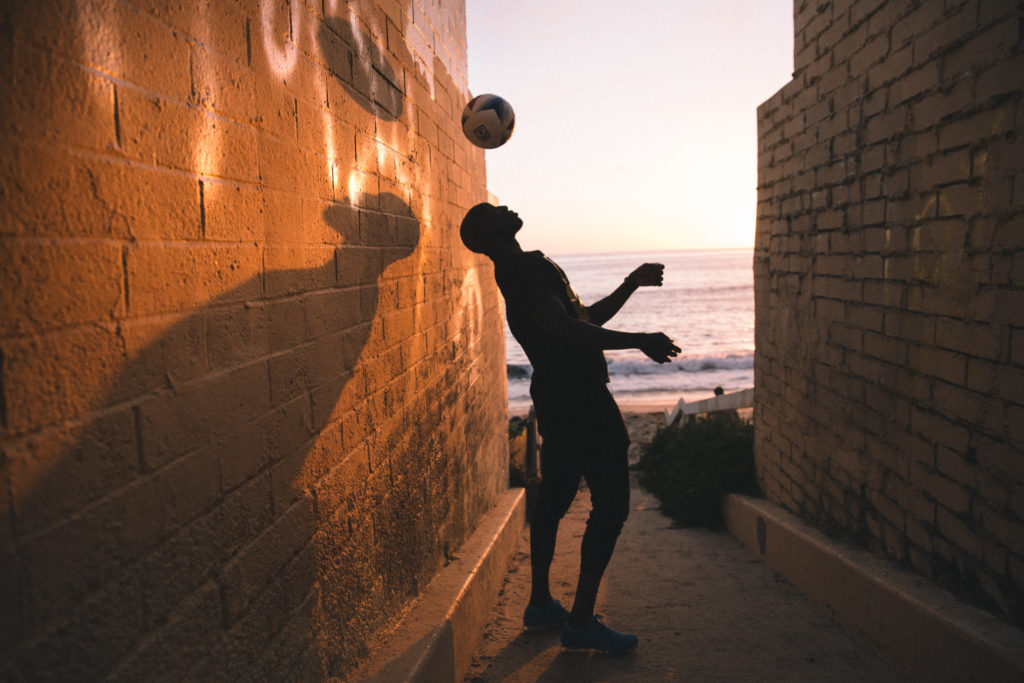 On Monday, the news that first broke in January was finally confirmed when the North American Soccer League (NASL) announced it has granted an expansion franchise to Mind Soccer Group – an organization that includes international soccer icons Eden Hazard, Demba Ba, Moussa Sow and Yohan Cabaye.

Nate and Dike break down what this new development means at large and how it impacts SoccerCity and the existing soccer community.

The guys then turn the talk to the Gold Cup roster that was released over the weekend and identify the players to watch as the tournament gets underway.

Learn about Demba’s upbringing, his competitive spirit, his values and ultimately how he aims to infuse his new club in San Diego with a culture that reflects both the ownership and the community.

“I know that down the road you want to develop an Academy and complete this passion project – not only build a team but develop these players,” Temple says to Ba. “What is it that you would like them most to know about soccer and passion?”

“We are going to build the Academy down the road. It’s going to take a few years probably, but we don’t have a problem with that. We’re going to be here for a long time,” Ba says. “And what we want to develop, what we want to give them is – before they are football players, they are men. They need to grow and they need to have values…We want to teach them how to play soccer, for sure, but how to be a good man as well. This is one of the most important things, at least for me and for the group of guys who are behind me, because football is 15, 20 years. And your life is way longer than that.”

The announcement was just the beginning. Stay tuned, San Diego.