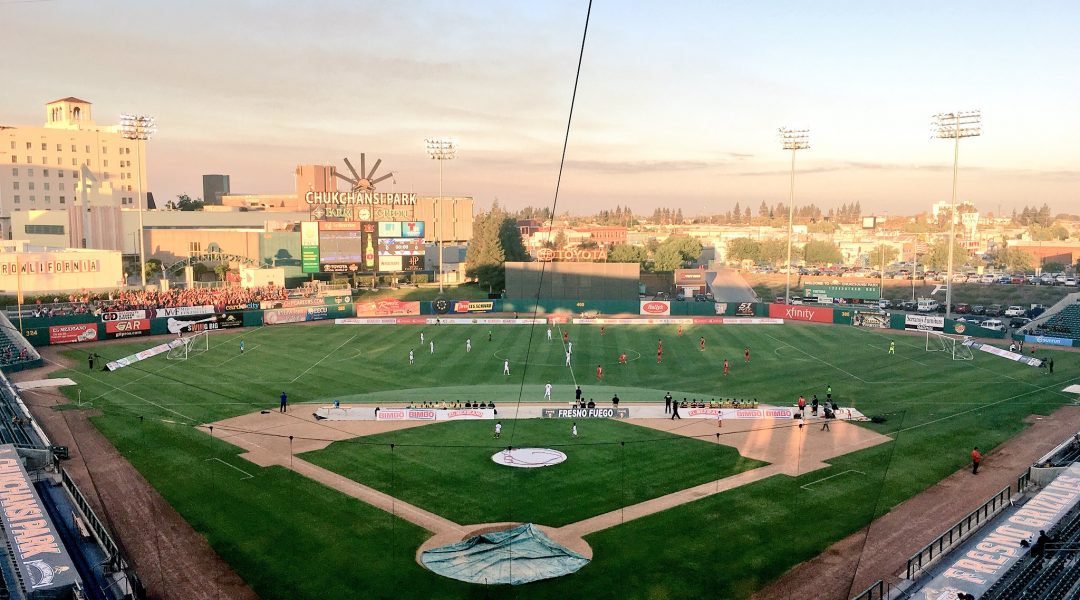 Dike and Nate are joined by the Johnny Appleseed of American soccer, Peter Wilt to discuss the forthcoming National Independent Soccer Association, or NISA as Peter calls it.

This new league is set to launch in 2018 and the guys pick Peter’s brain about the origin and impetus for launching this new Division III enterprise that will fill the void between NASL in Division II and NPSL/PDL/UPSL and all the other USASA Elite leagues. One of the core principles of this league is to eventually implement promotion and relegation between the North American Soccer League and the National Premier Soccer League.

We chat briefly about the Open Cup and the underlying changes happening in American soccer before letting Peter go, and then transition the conversation back to jolly old San Diego where the MLS expansion push by FS Investors is now in the hands of City Council as the elected officials of San Diego weigh in on whether or not to schedule an election that will enable FS Investors to move forward with their planned redevelopment of the Qualcomm property in Mission Valley.

The guys wrap up with talk of actual local soccer with updates from SoCal Surf and Albion PROS’ weekend action. With all the speculation revolving around whether or not various professional leagues will or won’t expand into San Diego, it is easy to lose track of the fact that there is local soccer for citizens of America’s Finest city to enjoy.