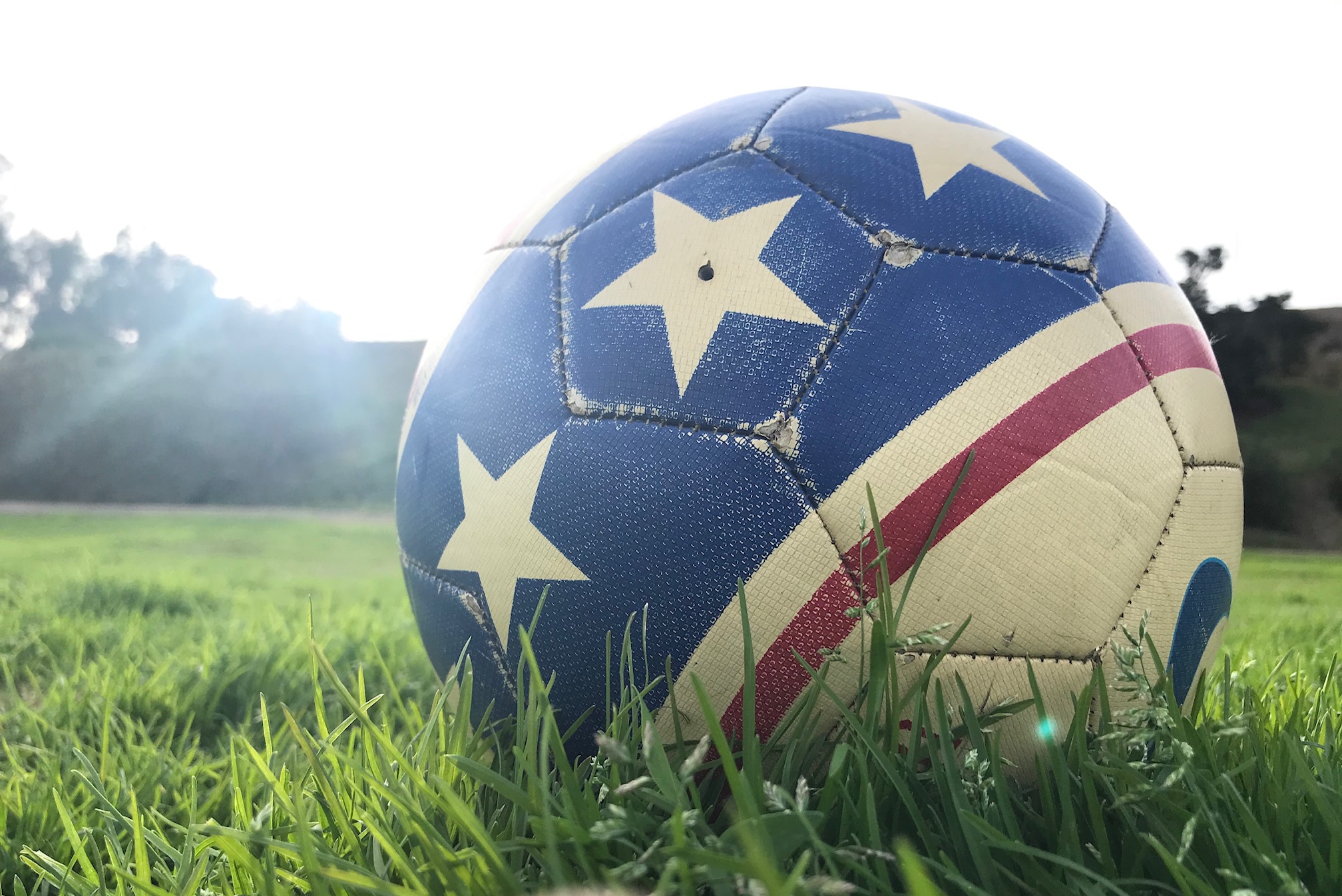 Coming Out of Lockdown a Better Player

"In the midst of every crisis lays great opportunity" ~Albert Einstein With each crisis comes opportunity.

The Motor City vs. West Texas: NPSL Semifinal Preview
Chargers Moving to StubHub Center, While MLS-to-San Diego Heats Up
MLS is back! LAFC wallpaper and Pics for You

“In the midst of every crisis lays great opportunity” ~Albert Einstein

With each crisis comes opportunity. John F. Kennedy and Martin Luther King are quoted with a similar proverb and it can be applied to our soccer environment now. Though Covid lockdown has prevented soccer from being played in groups until recently, it is possible to come back to the game with improved technique and a deeper understanding of the game. It’s been challenging to maintain growth and development as a player since quarantine hit. Here is how players can come out the other side of the lockdown in a better place than they were.

Ultimately, the player is responsible for their own development. This was true before the pandemic, it is true during and will be after. How to learn, teach oneself and be coachable are all important skillsets for aspiring players. In this recent isolation there is genuine opportunity to focus completely on the individual.

With the reduction of competitive matches and team training due to lockdown, there is ample time available for players to consider their own personal strengths and weaknesses. What areas of the game are in real need of improvement? If they are not given attention now, it is guaranteed that sooner or later that area will be exposed. The player benefits tremendously from learning how to objectively critique their own set of skills. Taking an honest look at precisely where the player is lacking can be powerful and transformative. It will be a tool the player can use forever.

One of the best ways to learn anything is to teach yourself. ~ Giles Rich

The modern game demands players that can execute both attacking and defending. The days of being a one-way player are over. Even goalkeepers need to be masters of the ball at their feet. Defender’s today are more comfortable dribbling and passing than ever before. Time is available to look at the players specific qualities and develop a plan to correct and improve the areas of need. Any quality player that seeks to play at a high level should have a mindset of consistently and comprehensively dissecting their own abilities. Then they can develop a detailed plan to improve them.

He who fails to plan is planning to fail. ~ Winston Churchill

When a player wants it enough they will find the way to make the improvement necessary. If the player isn’t willing to do this then the passion may just not be there. When the player initiates their own development there is real opportunity to maximize their potential. Without it, they likely fall short. Studying principles of play, seeking out knowledgable mentors, studying past performances on video will lead to identifying areas to focus on. Watching professional games as a student instead of just a fan is an additional way to help the player understand the demands of the game.

Statistics show a footballer gets between 20-45 touches per per match. That is too small an amount to be wasteful with any of them. Imagine playing the game with such ease that controlling the ball is effortless. Having the ability to control the ball in nearly any situation comfortably is a trait of the best players. Because of this comfort on the ball the player can now dominate instead of playing with reserve. You have seen Messi do it. And I have seen amateur players do it at young ages. The player simply has a comfort and ease about moving the ball however they want. It is easy for them because they have mastered the ball. In essence the ball is at their control.

The player with this ability can now be a incredible threat to the opponent. Great players don’t look at the ball when they dribble. They look at the opposition to see how they can dominate them. Instead of focusing and looking only at the ball they are scanning the pitch to identifying weaknesses in the opponents defending. A player cannot dominate an opponent if they haven’t mastered the ball. They are too focused on bringing the ball under control instead of focusing on how to take advantage of the opponents weakness. The player that hasn’t mastered the skills necessary to take advantage of an opponent is easy to defend. The player needs to control the ball without looking at it. That’s right, not looking at the ball as they dribble, pass and receive os they can see the best options in attack.

Without the superior game IQ even a skilled player will not be able make the best decision to gain the advantage. Should a pass go here or there? There are plenty of players who can make up the numbers in a team. But to be the player that can be a real game changer takes superior skill along with a high soccer IQ. This type of player has the ability to quickly identify the weakness of a defense, instantly decide the best option available and quickly execute even the most difficult passes. We call this gaining the time edge (the advantage of moving the ball quicker than the opponent can properly defend).

Behind every kick of the ball there has to be a thought.~Dennis Bergkamp

A knowledgable student of the game will make better decisions more often. In fact, they often see things others don’t. The combination of superior skill and incredible decision making is what makes a player special. They can be deceptive enough to disguise their intentions. Not only can they see what other’s don’t, they have the ability to execute what others can’t. Players of lesser physical abilities can still impact a match if the superior skills combine with superb decision making.

Without the superior skill, the player has to over focus on controlling the ball which in turn takes their eye off the position of the players around him. For example, having the head down leads to missing a great opportunity to make a killer pass to a teammate to score. Imagine playing chess or checkers and not seeing the entire board. Putting so much focus on the ball and the skill to manipulate it leads to the player and team losing the valuable time edge. When a player isn’t comfortable to manipulate the ball in the precise way that would dominate the situation, they lose the opportunity to take the best option available.

Making the Most of Lockdown

The player can hone their skills, improve coordination, develop balance and fitness when working alone with a ball. It is true that we always need to have training within a team structure. But the best players train on their own as well. With the lockdown over the past months the player can take advantage of the opportunity to work alone. At at team training there can be 15-20 players. The coaches job is to put a balanced team together in a tactical setup. Developing each individuals players technical weaknesses at team training is not possible. Rarely do you see a training where each player is working with a ball mastering the techniques needed to play in the way we just spoke about. Much of the training has a ball within a group of players. That will never equate to the number of touches a player could do if they had a ball to themselves. Those extra touches develop the technical skills to make the game easier. Especially when trained with proper intensity and speed. Going though the motions will not have the same benefit. So, the player should challenge themselves to execute the moves at faster pace and for longer duration with less to no mistakes.

There are countless resources online to help guide the player if needed. A few places to start would be checking out Coerver ball mastery. Spending time juggling to improve control out of the air and find a wall to pass against are additional ways to get valuable touches on the ball. Each of these can be done alone. There are 20 different ways to pass and receive the ball with a wall. Spending 30 minutes to an hour three or four times a week would lead to hundreds and thousands of touches.

The best players make it look effortless because they continuously spend time honing their skills. With those elite level skills they can apply it to the high soccer IQ developed as they study their own matches as well as the professionals. This combination will lead to an improved level of performance. By owning your own development, mastering the ball and improving your game IQ the player can come out of lockdown in a better place.