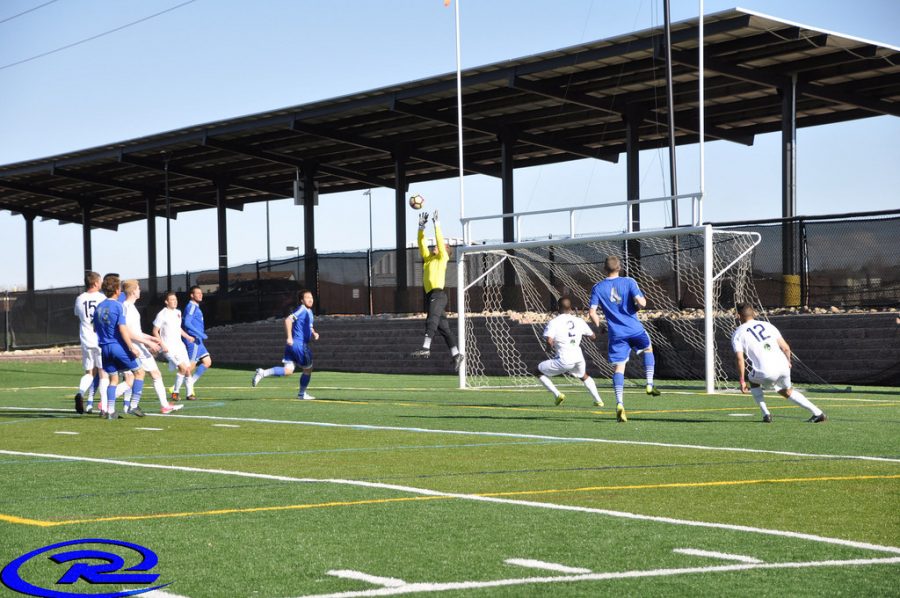 All the dust has settled and now there are only two teams left standing. After a long and hard-fought campaign, the United Premier Soccer League (UPSL) Colorado Conference Championship match is here and it will be a clash of true titans. Colorado Rush and FC Boulder are the last two standing and are both in top form going into the final.

The winner of the Colorado Conference Championship match will be awarded $4,000.00 and will have the opportunity to head to Los Angeles and compete against the top UPSL teams from each conference in the nation. Both Rush and Boulder have the talent to win the Championship and represent the conference at the national level, it will come down to who shows up and can outplay the other side.

Boulder has had a roller coaster of a season as it took them a while to get out of the starting blocks as they slipped to the middle of the pack. The turning point for Boulder was at the midway point of the season where they got back on track by knocking off Rush 2-0 and were able to ride that wave and claw all the way back to a strong second place finish in the conference.

On the flip side Rush started the season with a full head of steam and as fate would have it, got the season started with a 2-0 victory of Boulder. Rush was able to ride that momentum and remain unbeaten for seven games until they were handed their first loss courtesy of Boulder. Rush slipped down the standings in the conference in the back half of the season and were forced into a corner and with a must-win situation in each of their last three matches to make sure they secured a playoff spot.

All the stars aligned perfectly for Rush as they got the results they needed at the tail end of the season and then with key losses by the other playoff teams, found themselves sitting in first place in the conference and were guaranteed home field throughout the playoffs until they were handed an L.

Rush has recently turned the corner and returned almost all of their key starters from injuries and suspensions. In their semi final match they put together the strongest starting eleven that they’ve had the entire season and despite the 1-0 victory over Colorado Springs FC, it was clear that they were the much stronger side.

Recently Rush has been on and inconsistent wave where they will be able to find the back of the net five times in a game and leave the opponent no hope and then go on a cold streak and only put one away and struggle to shut the door on the game.

Look for Rush center mid Charlie “Chuck” Caswell to jump-start the offense and use his one on one ability to slip Rush in behind the Boulder back line. Colin Clark, the chameleon of the squad who has played every position, other than goalkeeper for Rush, will look to be the motor of the team and get Rush off to a quick start against Boulder.

Lastly, Rush keeper Shailer Thomas and the stingy Rush back line will be called upon in what could be a busy night to manage the defensive third of the field and control the pace of the game so the Rush offense can take care of their business.

The Championship match is set for Sunday July 16th at Rush fortress Shea Stadium in Highlands Ranch, CO. Kickoff is at 7:30 and this is going to be a game you will not want to miss. Come out and help cheer Rush to a victory in this Championship final.