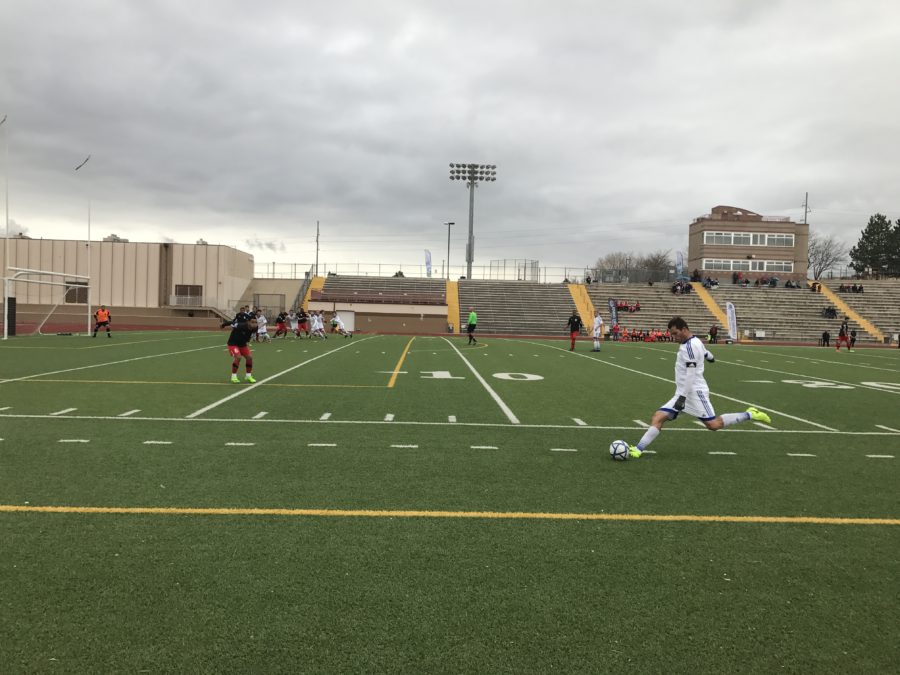 Rush had a great start to the season with a sound win against FC Boulder but since, they have struggled to close games out. The team is coming off of a disappointing draw last week in a game that they were in complete control of until the final minutes. Rush moved the ball well and controlled the game through the midfield but couldn’t get the result they wanted. Indios will be their toughest challenge to date and will present more challenges for Rush than previous matches.

Indios is a brand new team in the UPSL this season so there will be an element of surprise for both squads when they meet Sunday. A couple players to keep an eye on this weekend that could present some issues for the Rush offense are defender Emmanuel Haro and goal keeper Diego Garcia who have both been in the player spotlight the last two weeks.

There will be some changes in the Rush offense this weekend due to some injuries in the last match. Ben Gaido will not be playing due to a hamstring injury suffered in the last game against Logrones SC last Sunday. Gaido is a key part of the offense and they will miss his vision and skill up front this weekend. Without knowing how long he will be out, coach Webb will look to fill his spot with a couple other players from the bench. One option is Andrew White who had a great game last week coming off the bench creating problems for the Logrones defense and drawing a penalty kick. The other option is Danny Wooliscroft to fill Gaido’s spot up front.

Another notable injury is to Rush captain and defenseman Nic Hartman who is battling a hamstring injury and sat out at practice this week. Going into the game this weekend he will be a game day decision if he plays or not. If Hartman ends up sitting out this Sunday, this will be another area that coach Webb will have to find an answer for.

Rush will be leaning on solid midfield play and game control by Colin Clark and Jimmy Fitzpatrick. They both had an excellent game last week and were able to dictate the game and create good chances for the offense. They will both be looked at to do the same this week.

With the possible absence of Hartman, defenseman Peter May will be tasked with orchestrating the defense this weekend.

Come out and cheer on the Colorado Rush this weekend! Kickoff for this match is at 3:45pm, Sunday April 2nd at Englewood High School.