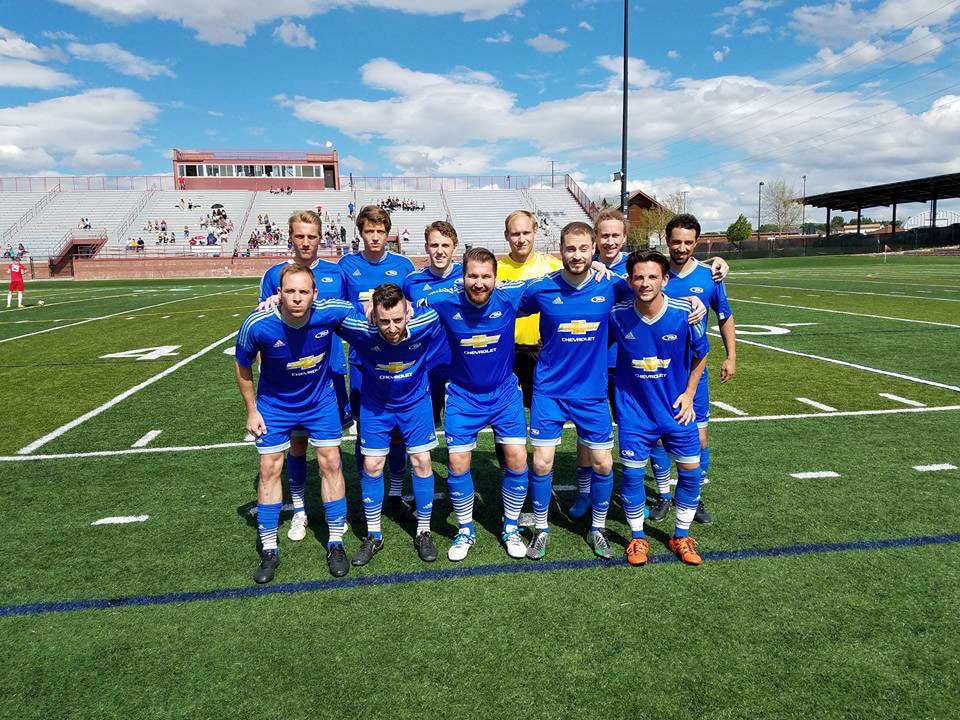 Colorado Rush and Indios Denver FC Fight to a Draw

Colorado Rush have been in a slump the last few matches they have played, and have not being able to find the goal and close out games.  They’ve dropped points in their last three matches and are struggling to find the form that they opened with in the first half of the United Premier Soccer League (UPSL) season. Rush had some key pieces missing still as Nick Blanco is still out serving a red card suspension and Colin Clark was also unavailable for this weeks match.

In the first match up between Rush and Indios the game got out of hand in a hurry as Rush managed a 7-2 victory with striker Andrew White blowing the game wide open with four goals. This set them off on a winning streak as they sky rocketed to the top of the Colorado conference and did it in commanding fashion. Coming into the second match between these two clubs, everything leaned towards Rush being a heavy favorite and should be able to get the season back on track.

Right from the starting whistle it was clear that Indios was nervous about another lopsided result as they decided to bunker down and only send two or three players past midfield looking to find the net on a counter attack.

Rush came out willing to control the pace and were moving the ball at will trying to find a seem in the Indios defense that were content to sit back and fend off any attack that came close to the penalty box. The young Rush phenom Griffin Dorsey gave the Indios back line everything they could handle and more in the first half as he peppered the goal with shot after shot that would either curl just wide of the net or find the framework.

Despite the relentless pressure from Rush they couldn’t find the back of the net and the frustration started to settle in. Indios stayed with their game plan to sit back and hope for a counter attack goal and in the 30th minute those prayers were answered. Indios striker Mirza Karasalihovic got behind the Rush back line and stuffed a shot low and firm by the outstretched fingers of Rush keeper Shailer Thomas to put Indios up 1-0.

Rush would answer back quickly off of a free kick that took a deflection and found its way into the back of the Indios net but would be called offside and taken back. Coach Joe Webb took exception to the missed call and was sent to the locker rooms.

The second half was a mirror image of the first half with Indios sitting back and protection their lead as Rush kept trying to manage a way to goal. Rush would have a number chances that came close until the 65th minute when the halftime sub and Indios kryptonite Andrew White broke through the defense and got on the end of a beautiful ball from Brad Gorham and buried it into the top of the net to tie the game.

Even with the game tied at 1-1 Indios seemed content with that result and continued to stay compact and frustrate the Rush offense. Indios would have two more counter attack chances that were foiled by Thomas late in the second half. Rush kept the pressure on right until the final whistle blew but couldn’t find a second goal as the game would end tied 1-1.

With the tie Rush now finds themselves sitting in third place in the UPSL Colorado conference behind Colorado Springs FC and FC Greeley. With only four games left in the season Rush needs to get back to winning form soon or they risk not making the playoffs.