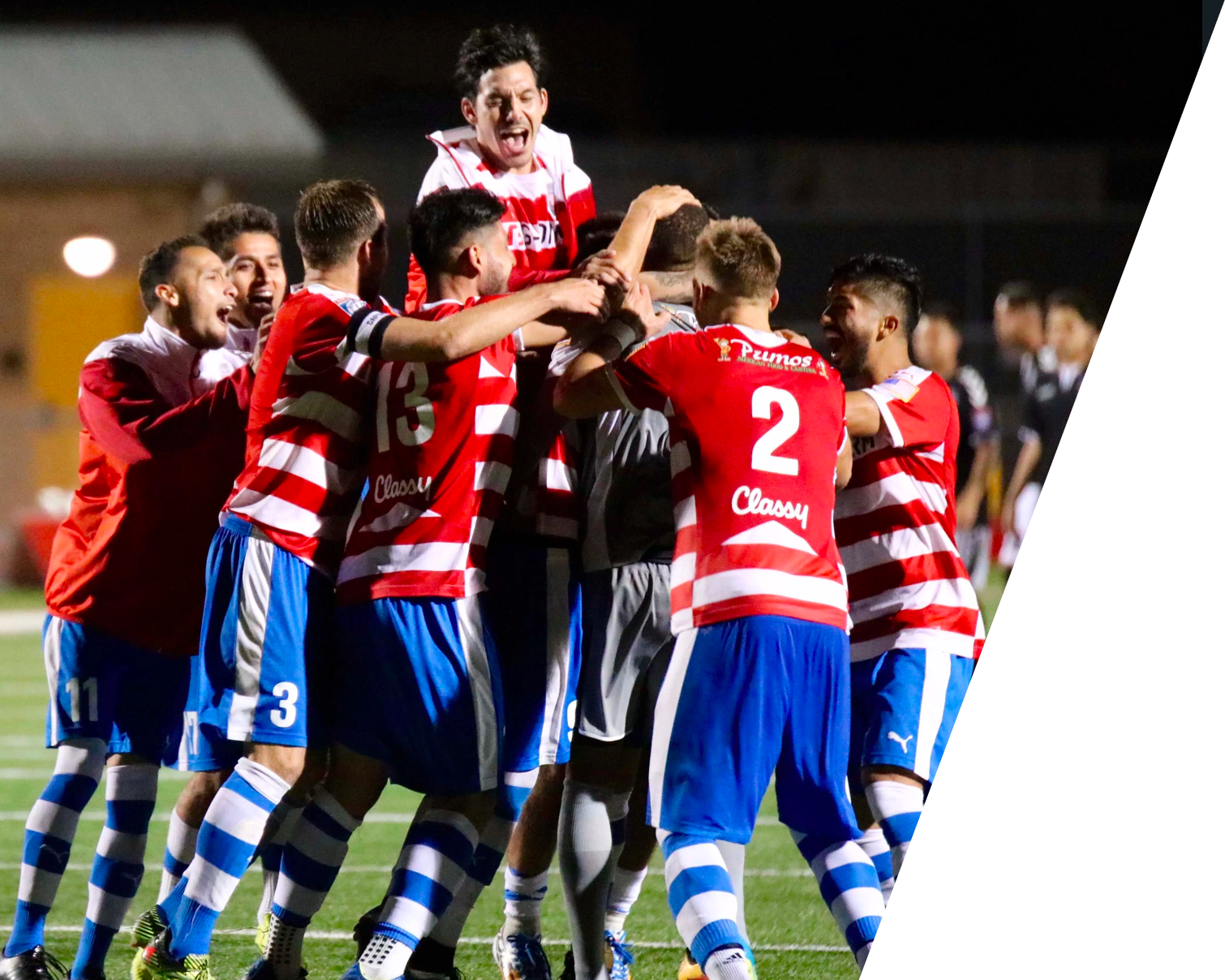 ASC sit atop the NPSL table after defeating FC Golden State in style the previous weekend by a score of 5-1. Head Coach Ziggy Korytoski has this ASC team surging at the right moment, and test against one of the most successful amateur sides in recent history should prove telling of ASC’s title credentials.

The Wolves currently sit second in their league, having scored 20 goals and allowing only 3. The Wolves are preparing for their match against FC Golden State in the first round of the Lamar Hunt U.S. Open Cup on May 9th, and should field a team of players hungry to earn a place in their starting lineup in America’s oldest cup competition.

Korytoski will have an interesting decision to make for his own starting XI on Saturday. The friendly match affords an opportunity to rest key players for the second half of an NPSL campaign that will only intensify as the season goes on. It also allows for the team that has clicked so well to continue building chemistry and momentum as the club continues its quest for a National Championship.

One facet of ASC’s season that will not change is the club’s commitment to its community. Every game, ASC chooses a different community partner to support.

This week’s charity partner is Teach For America – San Diego. Their mission is to provide all children an equal opportunity with excellent education. Teach For America’s vision is to enlist, develop, and mobilize the nation’s most promising future leaders to grow and strengthen the movement for educational equity and excellence.

Students growing up in low-income communities are less likely than their peers in affluent neighborhoods to be proficient in reading and math, severely limiting their opportunities to pursue college or careers in San Diego’s innovation economy. Teach For America recruits a diverse corps of individuals, who fight to transform the academic and life trajectories of low-income students, to ensure their ZIP codes do not determine their destinies. $1 from every ticket sold goes to support their exciting programs, matched by club partners Classy.org.

Kick off is at 6pm at Mission Bay High School Stadium. You don’t want to miss this match as ASC look to remain undefeated.

Tickets can be purchased here: https://www.classy.org/event/asc-san-diego-vs-la-wolves/e173194