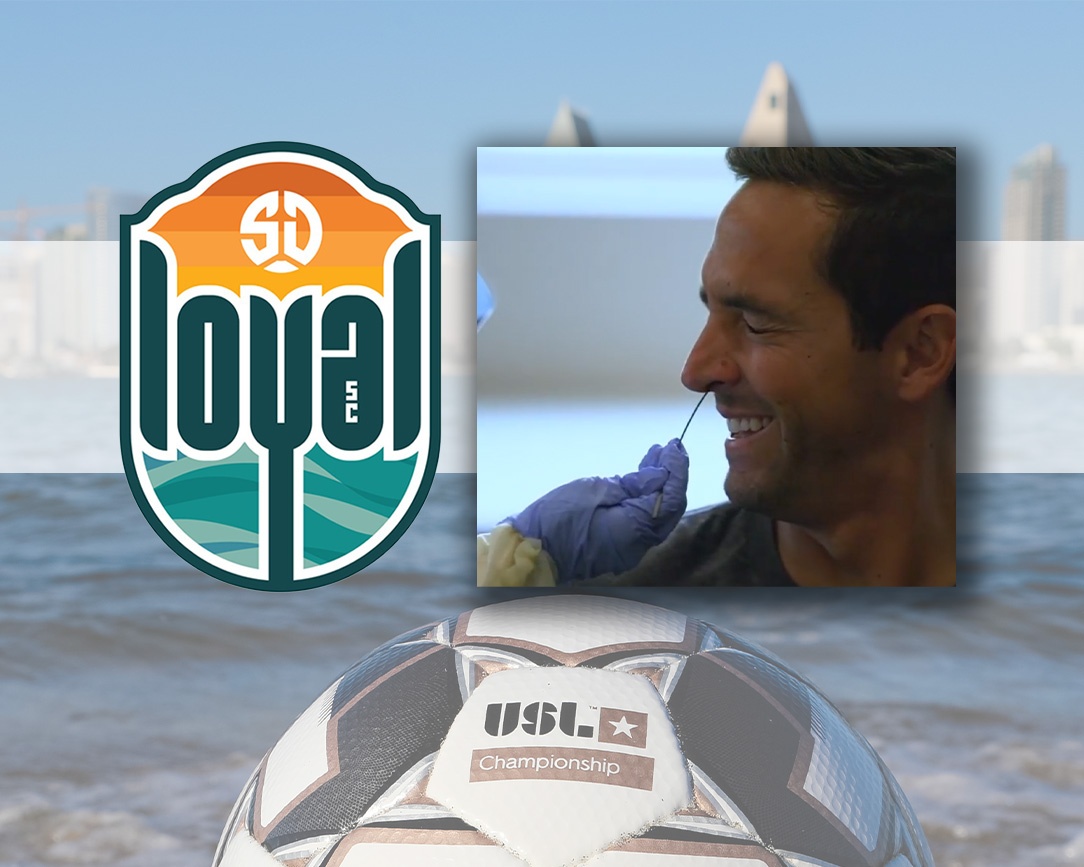 After months of isolation and weeks of small-group practices, San Diego Loyal Soccer Club partnered with Rady Children’s Hospital to have every player tested for Covid-19.

The good news came back: ALL PLAYERS TESTED NEGATIVE!

Our Covid-19 test results are in and there are ZERO positive cases. 🙌 That means we can officially return to full-team training today in Chula Vista. @radychildrens | #SDLoyal

Groups of four players had been practicing together for a while, and every player was carefully monitored. The club’s diligent efforts have paid off.

The team was able to hit the practice field together for the first time. There were smiles all around as the team began to prepare in earnest for the July 11th return to play.

For the first time in 3️⃣ months, we all got on the pitch together. 😄❤️⚽️ #SDLoyal

Now we wait for USL Championship to release the schedule

The league has been releasing details bit by bit all week about the upcoming return to play. Games will begin on July 11th. Teams will be grouped into regions to limit travel. Each team will play 16 games, then playoffs will follow.

See more details here, if only to kill time before we know the actual schedule:

And don’t forget: You have until June 28th to enter to win an exclusive keeper kit: