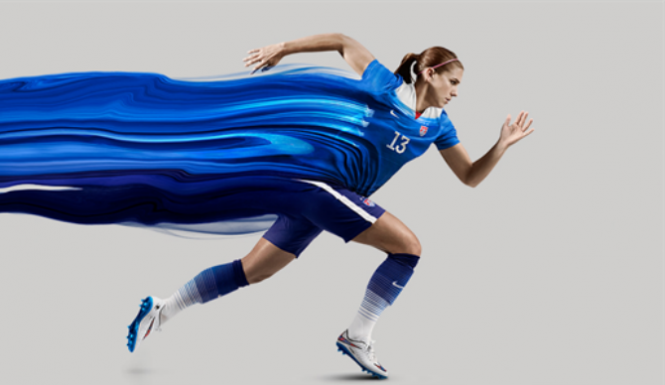 As the start of the Women’s World Cup looms, this book’s release has expertly timed it’s run. Breakaway, Alex Morgan’s memoir will be released on June 2nd, just four days onside of the tournament beginning.

Alex Morgan is an inspiration for many female soccer players and female athletes, particularly the youth who want to be like her. Now the world will be able to know all the details of how she achieved all that she has today, not only as a soccer star and an Olympic Gold Medalist, but also as a regular person. Morgan is such a crucial part of the U.S. squad, and it will definitely be dascinating to know how she has done it.

[quote_box_right]”Setting goals has always been so important to me in soccer, in school, and in all areas of my life,” Morgan says. “By sharing these stories and thoughts, I hope to inspire others to create their own journey and turn their dreams into reality.”[/quote_box_right] 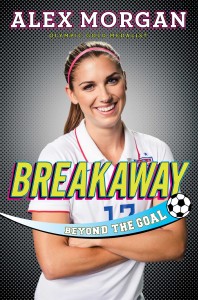 Ms Morgan has been having a tough year with the injuries, most recently the bone bruise on her left knee, which kept her from playing the tune up matches in preparation for the World Cup. However, Morgan says she will be healthy in time for the Cup and will be able to play just fine. According to her, she will play the U.S. first game against Australia on June 8th.

Kristin Ostby , the editor of the memoir commented “Alex Morgan is more than just a soccer phenom-she’s an inspiration to her young fans,” says Ostby. “While she makes scoring goals look easy, her story reveals the incredible amount of hard work and determination that have gotten her where she is today.”

Anyone looking to tell the story of their own memoirs may want to consider getting in the book editing services of a professional too. This will help prepare the memoir for publication and polish it ready for being sold to readers.

Maria is a sports journalist for soccernation.com. She is from Brasil and grew up there until coming to the U.S. for college. She is passionate about soccer, her favorite team is the Seleção, and she also likes to surf.
Newer Post
San Jose to host 2016 AT&T MLS All-Star Game
Older Post
FIFA U-20 MEN’S WORLD CUP MAKES DEBUT ON FOX FAMILY OF NETWORKS