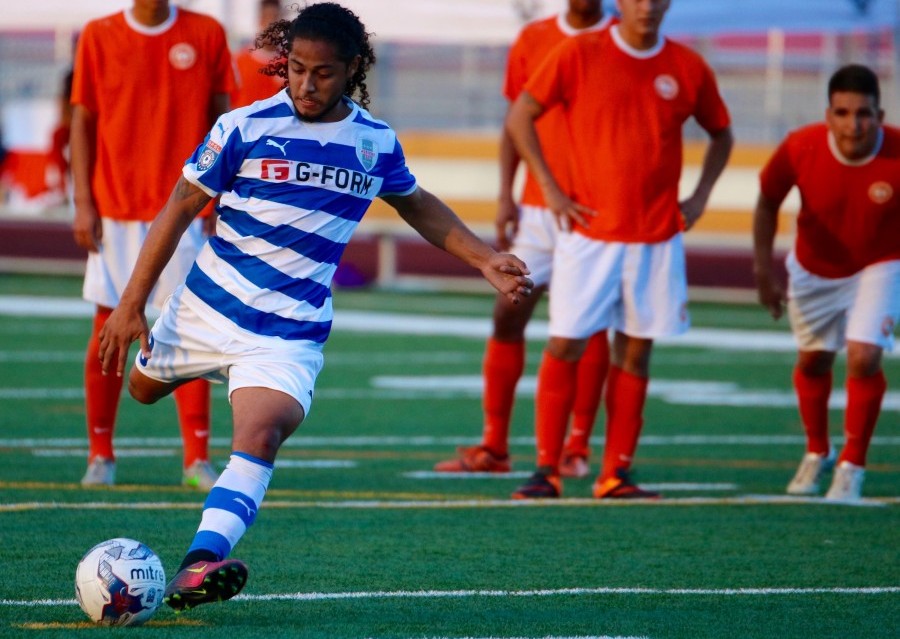 Albion Pros have done the incredible once again. The San Diego based National Premier Soccer League team has organized an international exhibition friendly against Club Tijuana Xoloitzcuintles (aka “Xolos”). Albion Pros, named by independent soccer site Outside The Touchlines as the top NPSL team in the United States, will face off against Liga MX U20 Championship Finalist Club Tijuana Xolos in an international friendly. Kickoff is scheduled for Tuesday, June 28th at Mission Bay High School Stadium at 7pm between the border town organizations.

Club Tijuana Xolos U20 has produced US Men’s National Team products like Paul Arriola, Joe Corona, Adrian Zendejas and Fernando Arce Jr., with many more professional players currently playing in Liga MX. It is a well-recognized, burgeoning academy for young players to make the jump to first teams in Mexico. Joe Corona, Fernando Arce Jr. and others were actually raised in San Diego, but have made the trek across the border to fulfill their dreams of playing professional soccer.

Club Tijuana will play Albion Pros as a preseason friendly as they look to get back to the U20 Liga MX championship. Back in December 2015, the Xolos came within touching distance of the U20 title, but were felled by a talented Santos Laguna U20 team.

Albion Pros is looking to make a splash and give young San Diego players a reason to stay and play in San Diego professionally.

Albion Pros intend to showcase the best San Diego based talent against a well-respected and accomplished young Mexican team. Albion Pros should have a strong showing as the best team in San Diego, and entire United States at this level. Albion Pros have already played LA Galaxy II in their own preseason, taking home a 2-0 win. A win against Xolos U20 could give them the unofficial title of best team in southern California at the minor league level.

This Clash of the Border will be a great matchup that you will not want to miss!

You can purchase tickets for the match at ProSoccerSanDiego.com. Adults are $10, Kids are $3. Follow Albion Pros on social media at @AlbionSCPROS.