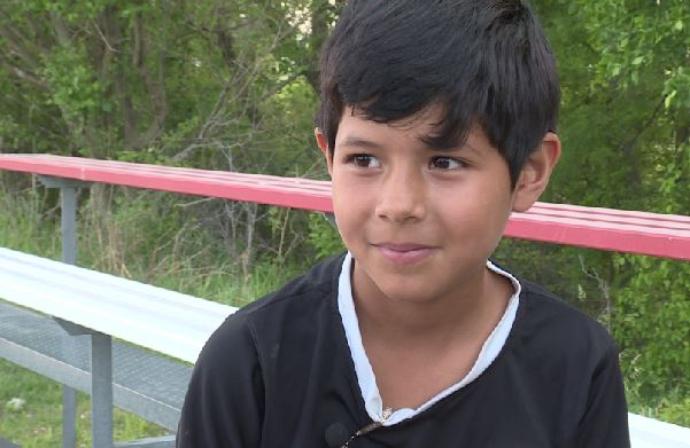 If the USL team is good but the MLS team isn't, that's probably not ideal.

It’s been another busy weekend in American soccer, and it’s impossible to catch everything. What are the big things to know from the weekend? We’ve got three things for you.

Monarchs are for real

After San Antonio FC placed their flag as being the frontrunners in the USL Western Conference and are maintaining an unbeaten start to their season, they were quietly overtaken in the standings this weekend by Real Monarchs, who beat local side Orange County SC 1-0 with a first-minute goal by Chandler Hoffman and a saved OC penalty just before halftime. While San Antonio remain undefeated this season, Real Monarchs appear to be in better form overall, with just one loss on the year and on a seven-game winning streak, one game away from tying the all-time league record set by Orlando City. There’s a lot of season ahead, but with two high-quality teams in the West at this point, the road to the playoffs won’t be easy for Orange County and LA Galaxy II.

If Real Monarchs have been on tear in USL play, their MLS team, Real Salt Lake, had one of the worst weeks you could imagine. With a game on Wednesday kicking matters off against the Houston Dynamo, on the road, and on short rest, a loss is not a surprising result. But a 5-1 loss? That was tough to swallow, with the word “embarrassed” used a lot in the aftermath.

And then, it got worse! FC Dallas pumped RSL 6-2 on Saturday, further demoralizing the side, with head coach Mike Petke giving his team a couple days off to clear their heads while the team is on an apparently much-needed bye. Again, the short rest, two road games, and the plethora of injuries and some international call-ups did not help RSL one bit. But getting slammed 11-3 in two games in four days is a pretty bitter pill to swallow, nonetheless.

Mia Hamm gives a powerful message: “Be you!”

You may have heard of the story of Mili Hernandez, an 8-year-old Nebraska girl who is really good at soccer and when her team reached the final of a tournament this weekend they were disqualified because the opposing team accused her of being a boy. She wears her hair short. Come on.

Hey Mili, we would love to host you at one of our camps @TeamFirstSA . Be you!

Let’s hope Hernandez is able to take Hamm up on her offer and takes those words to heart.