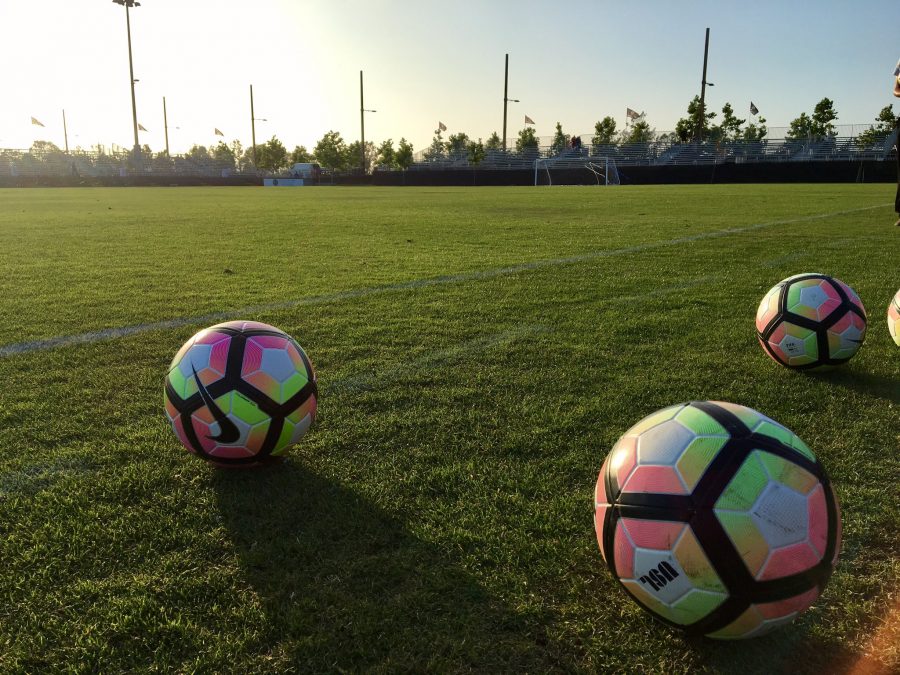 Mistakes doom OC, while LA's defense is a step slow.

It was another tough weekend for the Southern California USL teams, as both sides lost to MLS2 opposition.

Orange County SC were up first, hosting Real Monarchs for just their second home game of the season, after posting two road losses in league play in their last outings. But it ended up being more of the same, as Orange County conceded to Monarchs in the very first minute of the game, with Chandler Hoffman being at the right place in the right time to collect a deflected clearance and beating Charlie Lyon.

The visitors held on for the 1-0 scoreline, even as Orange County had a gilt-edged chance to tie up the game in first-half stoppage time, with Wuilito Fernandes earning a penalty. Jerry van Ewijk, who has had penalty duties all season and had previously converted all of his attempts, for some reason held onto the ball for a very long time before putting it on the spot and essentially seemed to psych himself out, as Real Monarchs ‘keeper Connor Sparrow easily saved his attempt.

It continued to be rough sledding in the second half for Orange County, with Lyon coming up very big to keep it a one-goal game, and substitute Ami Pineda cracking a shot off the crossbar late. But it wasn’t to be, and Orange County are now on a three-game losing streak in league play. Perhaps compounding the issue is that the team is also now on a three-week bye in league play, their fourth bye stretch of the young season, with the only consolation being they can turn their full attention to their fourth-round U.S. Open Cup game against the LA Galaxy on June 14.

Meanwhile, later in the evening LA Galaxy II took on Seattle Sounders 2 up in Washington, but could not repeat their recent road heroics, as they fell 3-0. Mike Munoz’s side made a slew of changes, with no LA Galaxy first-team players involved in the match for the first time in Los Dos history, and the inexperience in the back ended up sinking their hopes for a result.

S2 duo of Irvin Parra and Ray Saari combined for the three goals, all scored in the second half, and once the first tally went in around the hour mark, LA seemed to struggle to hold back the tide Seattle brought in attack. While none of the goals were courtesy of catastrophic mistakes in defense, the collective appeared to be a few beats behind their competitors, and could not keep up in the end.

Galaxy II return home for their next game, on Saturday against an inconsistent Colorado Springs Switchbacks FC. With the SoCal USL teams slumping in the standings at the moment (Orange County are 12th in the Western Conference, LA 14th out of 15 teams) here’s hoping the teams find some consistent good form in the weeks to come.