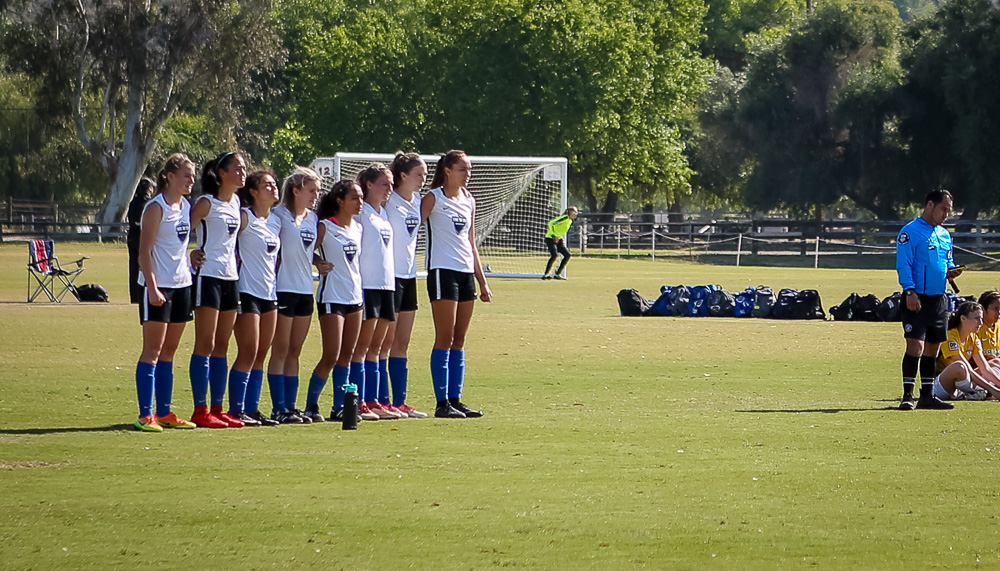 New Rule for PK Shootouts during the Women’s World Cup

FIFA recently announced a rule change for the highly contentious VAR procedure during the 2019 Women’s World Cup. Beginning with the knockout stage, no cautions will be handed out for goalkeeper encroachment during penalty kick shootouts. Imagine a keeper getting a second yellow thanks to VAR in the middle of a shootout and having to be replaced. FIFA clearly doesn’t have enough imagination to have thought of this problem before they instituted their new VAR rules for penalty kicks.

This new rule change got me thinking. VAR is micro-managing every movement of a goalkeeper during a penalty kick and taking exceedingly long to decide if a PK should be awarded. I think VAR is beginning to ruin The Beautiful Game.

Why is soccer “The Beautiful Game?”

Soccer is fluid poetry in motion. Soccer doesn’t stop after every play for commercial breaks, 358 TV replays, and talks with the coach about what the players should do next. The Beautiful Game is human, and that includes the referees. Players make hundreds of split-second decisions with thousands of possible outcomes. They aren’t expected to be perfect. Sometimes those decisions, frankly, are horrible. Should refs be held to the same standard, allowing really bad decisions to be excused with a dismissive, “Awww, unlucky,” or “Good try?” Of course not. However, refs are human, too, and that is part of the game. The Beautiful Game.

The Beautiful Game is beautiful because it is human

The Beautiful Game is beautiful because it is human. All of this micro-managing of penalty kicks begins to chip away at the organic human experience of a soccer game. VAR for encroachment on PKs is ridiculous in my opinion. The PK shooters in this Women’s World Cup have been gifted way too many mulligans, the refs aren’t being trusted to do their jobs, and the Beautiful Game is suffering.

But you do you, FIFA.