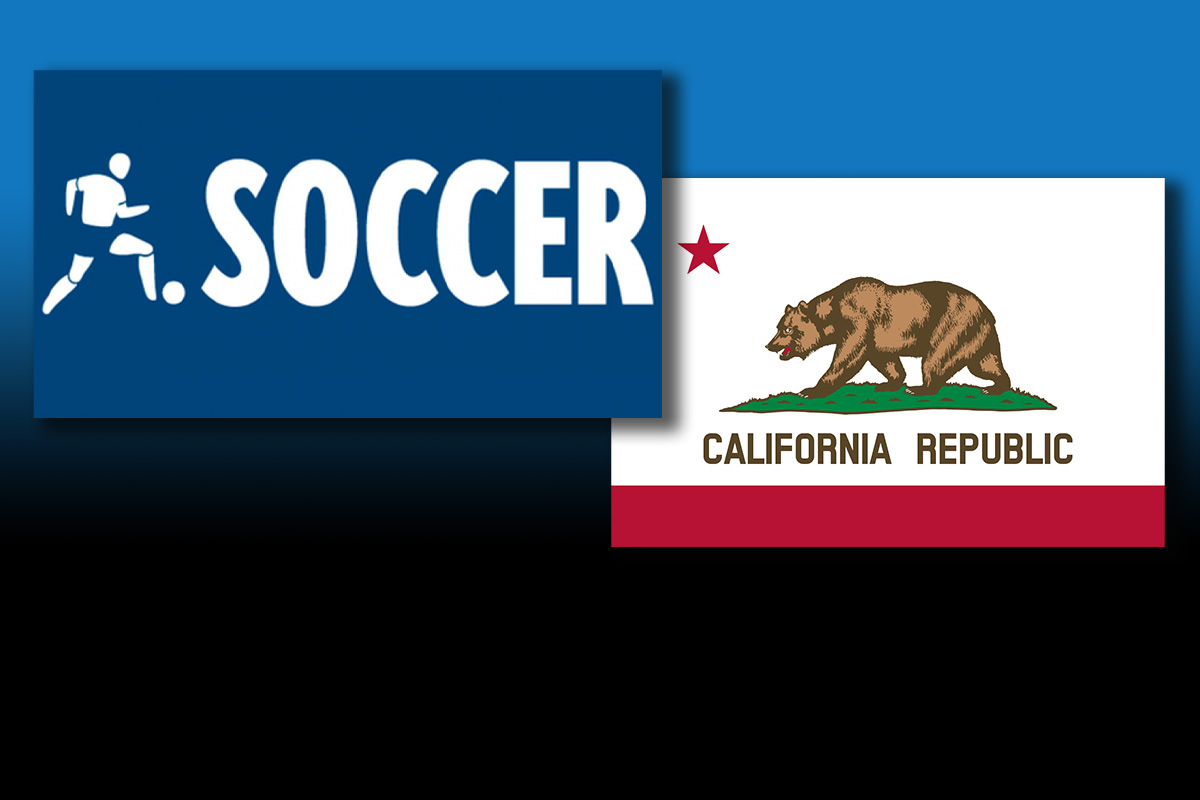 What Does California’s New Law Mean for Soccer Players?

Hint: A little bit, but not much.

Over the last week, California has been making waves in the world of college sports.

With a stroke of his pen, California Governor Gavin Newsom upended the landscape of big-money college sports. SB206, the “Fair Pay to Play Act,” will allow college athletes to hire agents and make money off of their name, image, and likeness (NIL).

This is big news for football and basketball players.

NCAA Division 1 Football and Basketball are huge revenue generators for big colleges. Most players on those rosters are already on full-ride scholarships.

Colleges, as well, don’t make a lot of money from their soccer programs. There aren’t huge contracts to buy the television rights to broadcast games. Players aren’t turned into video game characters. Companies don’t spend millions of dollars to advertise at games. In short, Division 1 soccer isn’t a “revenue generating” sport for most colleges.

The NCAA has a huge task over the next few years, dealing with the fallout of this new California law and the other states who have said they are considering similar legislation. Football and basketball players in California (and possibly even more states) will have potential new huge income streams available. They will be able to hire agents, sell autographs, and sign endorsement contracts.

But what about soccer players?

Let’s keep it real: The players that have the potential for those big contracts aren’t playing college soccer. Those players have already left for Europe or signed with their hometown MLS teams out of the DA.

NCAA college football and basketball are the pathways to big professional money in America. That is not the case for soccer. So what income streams are available to college soccer players, and how could this new California law affect that income?

There are a few limitations:

That last part — advertising for lessons — is what could be changed by this new California law. If SB206 goes into effect in 2023 as planned, D1 players can start making flyers with their name and picture to advertise their private lessons and camps. The law, however, does not apply to Division 2 soccer players. Players at D2 schools will still be able to offer private lessons and work for camps, but they can’t use their own name or photo to advertise their lessons or camps. This is the part that people may need to keep in mind as they look to the guide to case management systems for law firms, as this difference could cause a legal stumble.

If a resourceful college soccer player has a great reputation in his or her hometown, summer camps and private lessons could be a great income stream for players during the off-season.

California Senate Bill 206 could help soccer players even more with camps and private lessons. College athletes be able to make flyers and advertise themselves beyond the word-of-mouth that is currently allowed. That is only the case, however, for Division 1 players.

Bottom line: Not much changes for soccer players, and we’ll wait and see how the NCAA reacts to the new California law. Stay tuned…

I must, also, give a tip of the hat to the Men’s Soccer and Compliance staffs at San Diego State University and California Baptist University. They were very gracious and helpful in the research for this article. Thank you SDSU & CBU! #GoAztecs #LanceUp