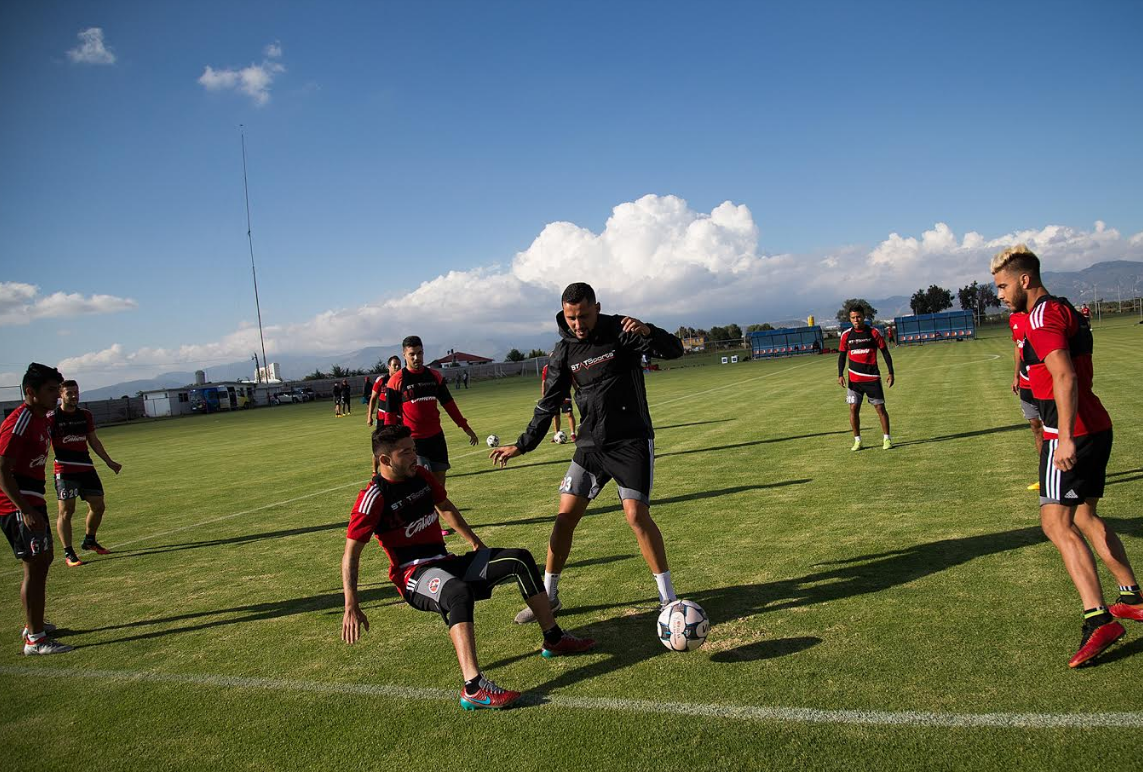 Two down, One to Go: Xolos Finish Road Trip With Tough Match Against Pachuca

After finishing with a 0-0 league draw against Monterrey last weekend, and losing to Toluca 2-1 in a Copa MX match on Wednesday, Club Tijuana will finish the week’s 3-game road trip with a difficult regular season battle against Pachuca this Saturday.

Although the recent loss to Toluca will hurt some of the morale in the roster, a silver-lining in the recent defeat and subsequent elimination from the Copa MX tournament is the ability to now target a spot in the Liga MX playoffs. For better or worse, manager Miguel “Piojo” Herrera will no longer have mid-week games interfering with the team’s current chase for a second title in the club’s short history.

Yet, before Herrera and his men can begin dreaming about clinching this season’s championship, they will have to face off against the current title-holders, Pachuca.

At first glance, an opponent who is currently sitting at sixth place doesn’t seem to cause much worry, but it’s important to keep in mind that this is a team that gave up a total of six players during the Summer Olympics. Due to this, the club has had less time to regularly give minutes to the best young players in the squad. That said, Los Tuzos don’t appear to have the same bite that they had in the recent Clausura competition and have only collected one win in their last five games.

As for Xolos, it’s understandable to question their roster that will be taking part in a third away match in just seven days. It’s also key to note that Pachuca will also have more confidence after beating Belize’s Police United 11-0 during the mid-week CONCACAF Champions League game. In case you missed that, Los Tuzos scored 11 goals on Tuesday night. Six different players scored during the one-sided result and Hirving Lozano finished the match with a whopping total of four goals.

Looking at Tijuana’s roster, Herrera will likely not stray from his 4-3-3 formation and usual starting options. Yasser Corona might be given a second straight league start in defense, but could also be given a break after playing the midweek loss against Toluca. Greg Garza appears to be back to full health as well, but if Herrera kept him on the bench against Los Diablos Rojos, the manager might still be hesitant to push the American into a starting spot at left-back.

Considering their busy schedule, and their current spot at first place in the standings, a draw wouldn’t be a terrible result for Los Xolos. Win or lose, once the match is over, the squad will get a well-deserved break after what will likely be the most busy week of the regular season. 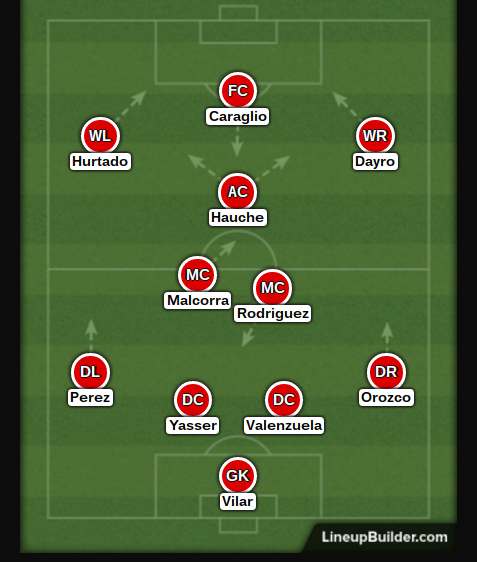