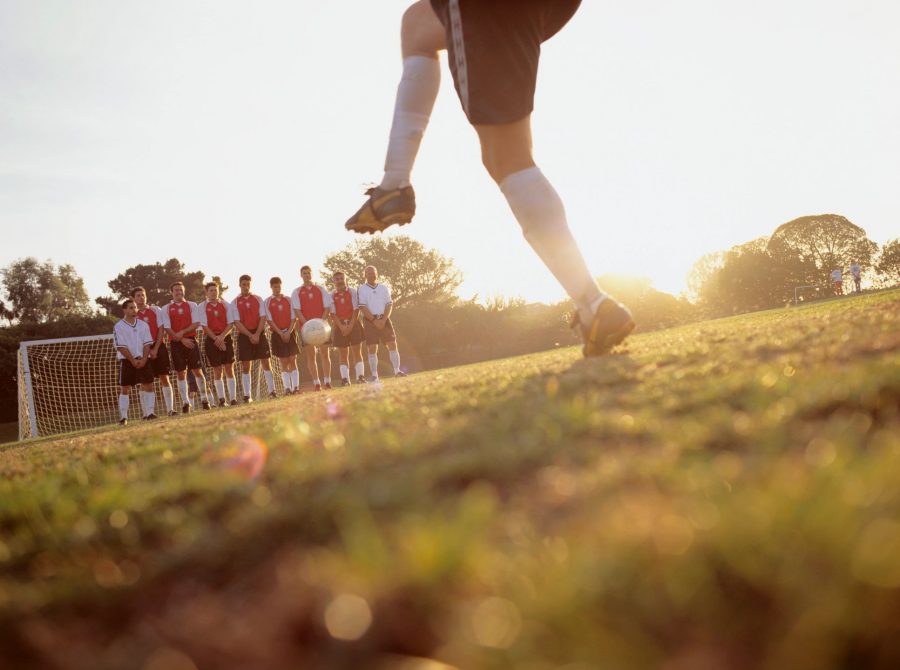 One of my players was injured and to keep him engaged during games I asked him to run stats for us. It was a simple app on my phone that required thumb taps to count passes. It did the trick, but it also meant he was looking at my phone when the text popped up on-screen. He awkwardly handed the phone and gave a sheepish smile.

I immediately realized the reason for his strange reaction. The text read:

It was halftime, and the players were jogging off the field as I read the text. Anger rose up in me and my face flushed. My initial reaction was to march across the field and tell that parent to pack up and leave for the second half. My second reaction was to not play his kid at all in the second half. Thankfully, my third choice won the day: take a deep breath, ignore the text, and focus on why we are all here, the kids.

They were 11 years-old. We were not playing for a world championship, nor were there college scouts stalking the sideline. It was another weekend tournament game of the hundreds of games we had played that year (that is too many games, but I digress).

The subject of the text had gotten 10 minutes of playing time in a half that was 30 minutes long (shortened for tournament play). He did not get more because he asked to rest when it was his turn to go back into the game. He said his legs were tired (do you blame him? It was their 4th game this weekend and they played 3 league games the week prior).

I was navigating the difficult duty of playing time, player health, and parent expectations. The text was utterly inappropriate and out of line. I could have made this between us adults and cause a big blow up over it. Instead, it had been a long season, and I decided to treat the parent like I would one of my kindergarten students, I was not going to engage in the bad behavior. I was not going to reward it or punish it. I was just going to move on.

Was it the right decision? I don’t know, but in the throes of a typically long and arduous youth sport season, it was all I had in me.

Listen, parents, I get it. You care about your kid so much you’d do anything. I also understand you pay a lot of money for their sports, and you sacrifice a lot of time. What you need to understand is very few coaches wake up in the morning asking themselves which kid they could destroy or which parent they could mess with today. They don’t. They make mistakes, they have their own judgement calls, and they balance a bench full of tenuous mindsets and a sideline full of bloated expectations each and every game.

You have to know they are doing what they do for the sake of the kids and they will do their very best to honor every kid on the team. This said, you do have a right to talk to coach, but I would warn you a text message at half time is not the most effective way to do it.

So what are the Dos and Don’ts of talking to your kid’s coach?