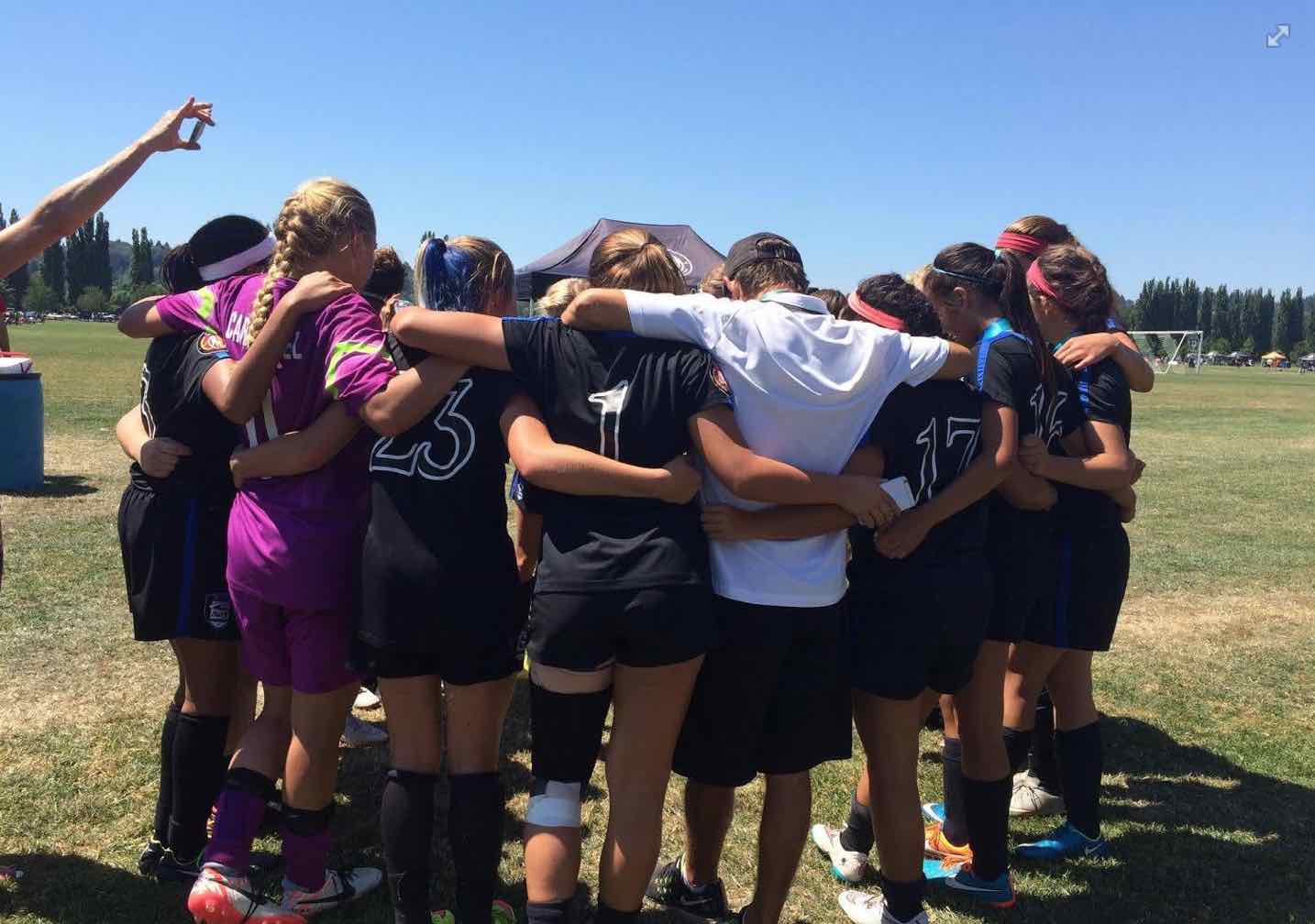 SURF GIRLS ECNL ACADEMY U14 ARE #2 IN THE NATION!

After a fantastic season of soccer the coach Seth Trembly and his Girls ECNL Academy U14 finish as #2 in the Nation!

The girls played some amazing soccer throughout the year going undefeated in the regular season; finishing with a record of 20-0-2. They continued to play impressive soccer in the National Finals scoring 20 goals and conceding only 3 goals against in 5 games.

Unfortunately the girls fell just short of the National Championship narrowly missing out after a 2-0 loss in the final.

After two years as coach Seth Trembly said goodbye to the team and added “we came up short in the final but I couldn’t be more proud of this group of players. Obviously they are tremendously talented but they also have such a joy and spirit amongst the team. They put everything they have out onto the field everyday for each other and that’s what sets this team a part. It’s been such an honor and privilege to be able to coach this team and I have no doubt that the end result this year will motivate them to push harder to regain their National Championship Title next year.”

Congratulations and a phenomenal season ladies! Surf is beyond proud! Hold your heads up very high! #LoudAndProud