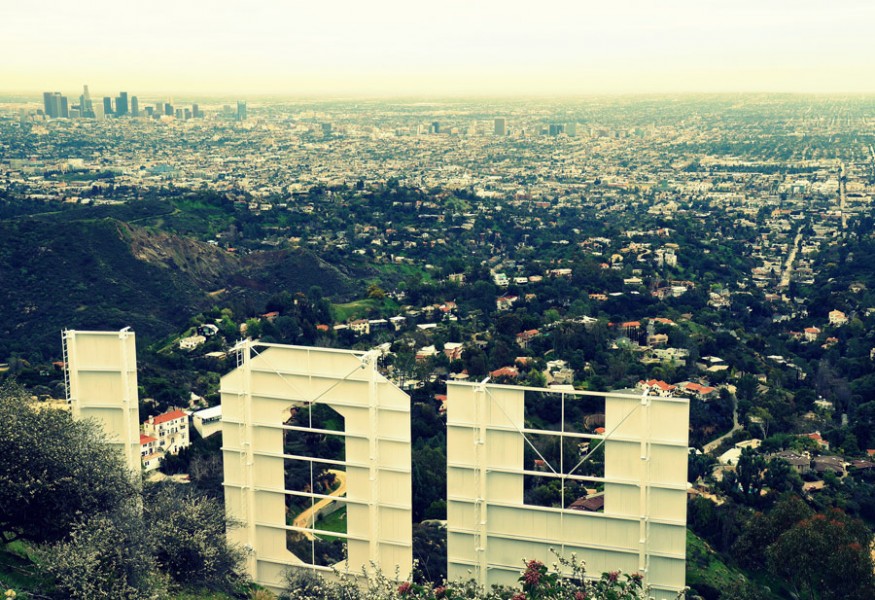 It’s official: Los Angeles is the best soccer market in the United States.

That’s the word from Gilt Edge Marketing, anyway, as they revealed the top slot in their Soccer Market Rankings Study this week, and the biggest city in California took top prize.

The study, which looked at habits across social media, internet search engines and various U.S. soccer leagues, and honed in on soccer fans’ habits in five realms (playing, watching, attending, conversing and searching), concluded LA has top billing in the country.

But LA was not the only California market in the Top 10, with San Diego ranking at No. 9, an impressive ranking considering there’s no men’s pro soccer team in the top three divisions in the region. And four other California markets, the Bay Area (No. 15), Fresno (No. 16), Bakersfield (No. 18), and Sacramento-Stockton-Modesto (No. 24) make the Top 30.

What’s the takeaway point from all of this? Obviously, the findings are perhaps logical in many respects. Soccer has long been popular in California, the state has several professional teams, has produced numerous high-level players and has a multinational population.

Perhaps that last point deserves a bit more discussion. The large Latino population, with many members of that group being very much into the sport, was cited as a factor in LA being the top soccer market. What’s interesting is that cities like Fresno and Bakersfield get almost no national play — frankly, they rarely come up when Californians generally discuss the state — but the influence of immigrants and second generation residents of those areas in following soccer obviously cannot be ignored.

On top of that, the study appears to balance interest in local soccer with interest in national teams and international leagues. Sure, San Diego may not have a USL, NASL or MLS team right now, but people who live there follow Liga MX, the Premier League, La Liga and so forth in comparatively high numbers. What puts LA over the top? The interest both in the local teams and those farther afield.

All in all, with LAFC coming to MLS in a couple years, rumored NASL expansion to Southern California, hopes of an eventual NWSL team in the area, and San Diego experiencing a mini-boom in local men’s teams in the lower leagues, it seems the trend of soccer being a major draw in Southern California isn’t going to go anywhere.