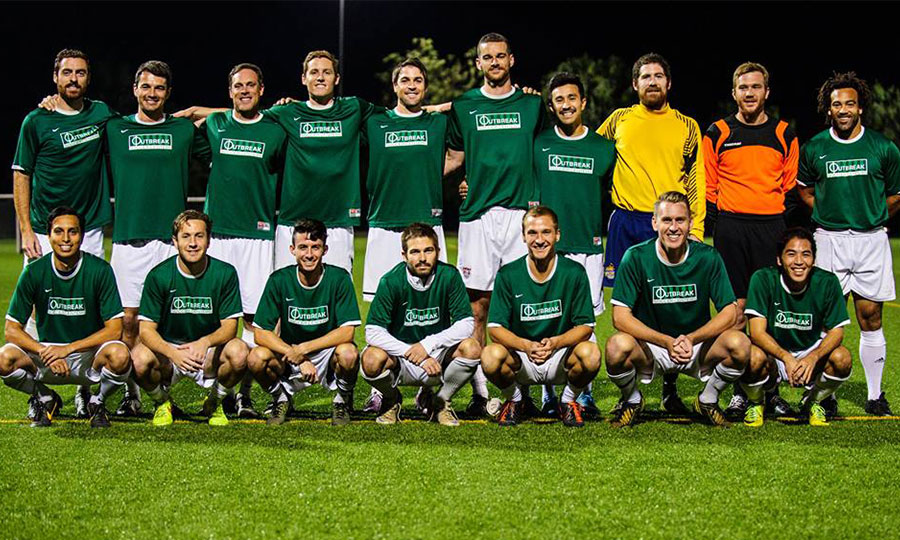 The Second Qualifying Round for the 2016 Lamar Hunt U.S. Open Cup is in the books and five California-based squads moved one step closer to the 2016 tournament.

Advancing to the next round, which puts each squad just one win shy of a U.S. Open Cup berth, are La Maquina, LA Wolves FC, San Francisco FC, Outbreak FC and San Nicolas FC.

The big upset in the second round was La Maquina knocking off Chula Vista, 4-0. La Maquina’s Edwin Borboa scored goals on either side of the half while Rodolofo Godines Jr. and Jose Castro Perez added second-half goals.

Trailing 2-1 at halftime, San Francisco City FC rallied and scored three goals to eliminate Davis Legacy, 4-3. Davis Legacy held the lead at three different points during the match and each time they tried to pull away San Francisco FC was right there with an equalizer. Late in the match, Legacy’s Andisheh Bagheri converted a penalty in the 79th minute to take the lead for the third time. However, San Francisco City FC’s Mark Tonkel scored moments later and less than five minutes after that Johannes Demarzi scored the game-winner.