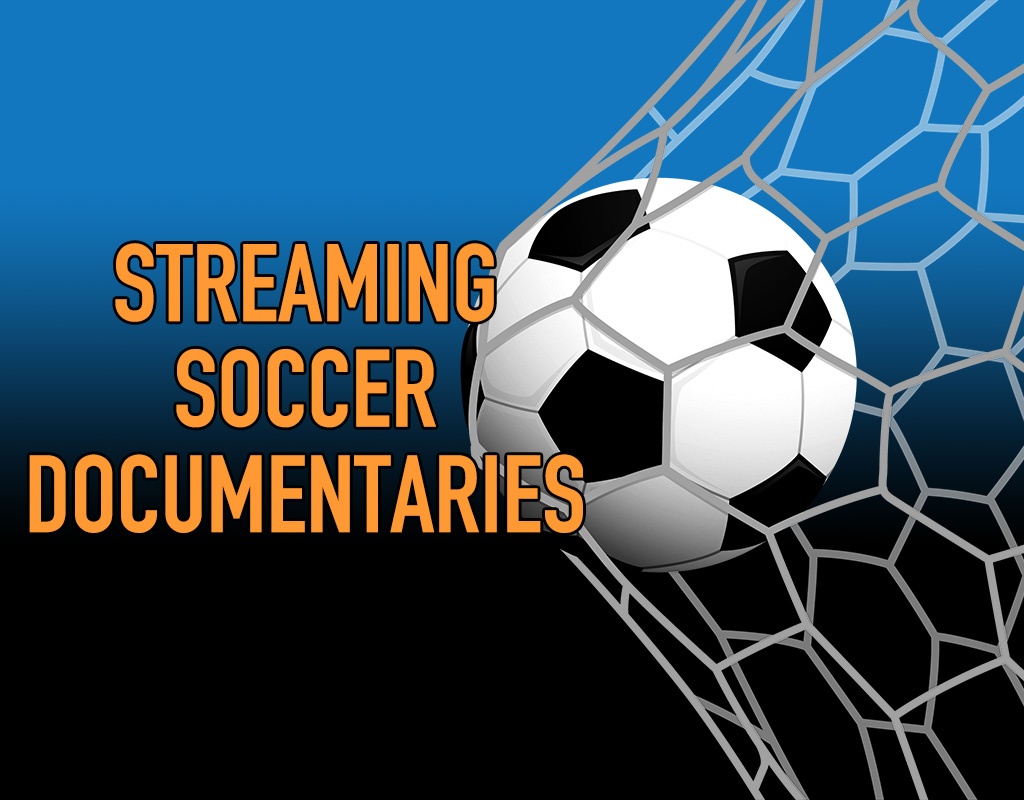 A selection of soccer documentaries to fill the days during Covid-19.

Recently, SoccerNation shared a diverse list of soccer-themed movies. Now it’s time for documentaries. If your favorite isn’t here, share it in the comments so everyone can enjoy!

This one is a classic. From IMDb: Pablo Escobar was the richest, most powerful drug kingpin in the world, ruling the Medelli­n Cartel with an iron fist. Andres Escobar was the biggest soccer star in Colombia. The two were not related, but their fates were inextricably – and fatally – intertwined.

Love him or hate him. There is on in between.

Once in a Lifetime: The Extraordinary Story of the New York Cosmos (2006)

From Google: This documentary looks back on a time when soccer briefly captured America’s attention. The film profiles the North American Soccer League franchise the New York Cosmos and the sensation it created back in the 1970s.

If you love Barca and haven’t seen this yet, do you really love Barca?

watch it on Netflix

Germany has produced some incredible footballers. Kroos is one of them.

$0 if you have Amazon Prime