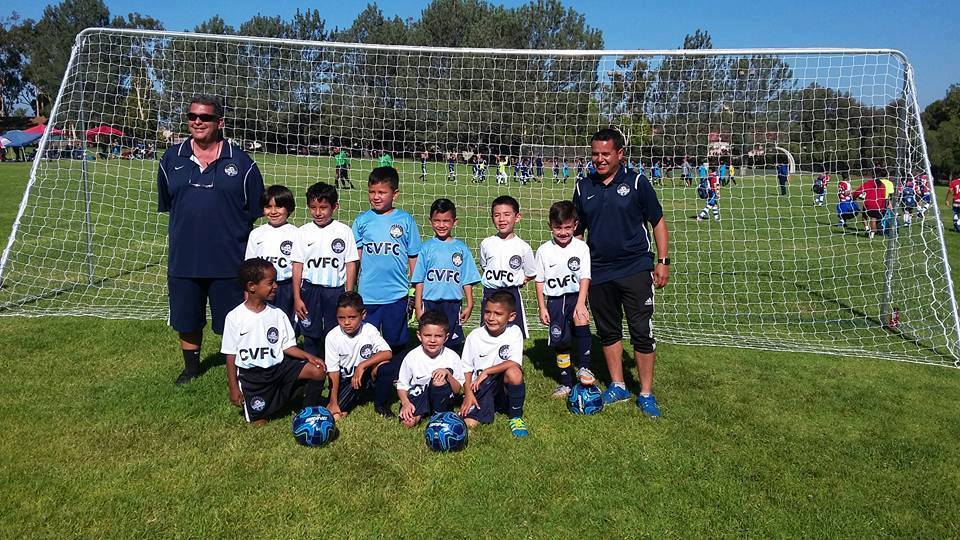 As a lifelong San Diegan, Oscar Zamora has seen youth soccer change drastically in the last 8 years. Zamora, President of Chula Vista Futbol Club from 2012-2013 hoped to bring the change that is needed from an organizational standpoint and a be a leader in the U.S. soccer landscape.

As President, he hoped to have a better relationship with the Presidio league. “By representing the club in an assertive way during meetings and participating in a more proactive way. The club is now more respected.” said Zamora. The sky is the limit for this club, Zamora and all of the board members echo this sentiment. Zamora began his life in soccer as many have, coaching for their son or daughter.

Back in 2006, “It was late in the application period, so the U12 coordinator basically said that the only way my son could play, was if I coached the team,” said Zamora. That was the first time he coached a soccer team and he has not stopped since then. After two years in AYSO, he was introduced to competitive club soccer. He did his research and was drawn to the Chula Vista Pumas, now CVFC. Oscar has had various roles with Chula Vista FC.

“I love what I do,” stated Zamora. The year that he joined the club, he became Club Secretary. Two years later, he became Club Registrar and a year after that, he was President. While Zamora was expanding his role with CVFC, a young head coach named Hector Diaz Jr. who had joined the club a year before he came on board had caught his eye. Diaz Jr. had amazing vision for CVFC and was instrumental in securing the club its first Academy distinction.

Currently, Zamora is the Head Coach for a Boys 2007 and a Boys 2005 teams and works with San Diego Real Madrid Elite. For the past 8 years, the local soccer landscape has made a drastic change and it is obvious to Zamora. “It is getting tougher for parents to pay fees that have had to be increased since clubs have to invest more to improve coaching quality.” Local San Diego clubs have the desire to improve and Zamora reflects that in his vision for CVFC. “We are going to train players as they do in Europe. Its going to be great for all of us. We will be more focused on player development.” That is the key that youth soccer must focus on, it’s bigger than winning or losing.

Moving forward, Zamora and all of the CVFC key board members have similar goals. As a club, they want to vision that Hector had early on. “The club is heading in the right direction,” said Zamora, with goals that will make soccer in San Diego grow the way it should. You can follow the club’s achievements on Facebook or their website www.chulavistafc.com