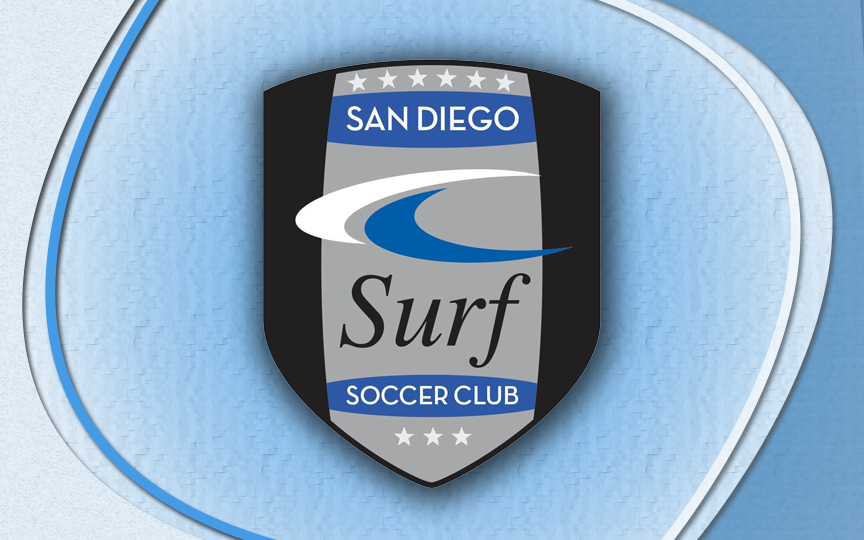 San Diego Surf alum and future San Diego State Aztec Pablo Pelaez has been called up to the U-18 Men’s National Team that is concluding its training camp in Carson, CA. Pelaez will be attending San Diego State in the fall for his freshman year and will remain in his hometown of San Diego.

The three-team tournament saw the U-18 Men’s National Team fall to Uruguay on Saturday and draw against Czech Republic Monday afternoon 1-1. The winner will be decided by overall points with tiebreakers being decided by goal differential then total goals scored. Uruguay plays Czech Republic on Wednesday in the final game of the tournament.

Pelaez’s reputation has grown as Top Drawer Soccer and College Soccer News have named him a top-30 recruit as he prepares for his college career. He has also been part of the U-16 and U-17 National Team as well as being a 2014 NSCAA All-American. Pelaez remains one of the 5 total California players that were named to the training camp this past week.

With the U-18 Men’s National Team camp concluding today, Pelaez will be preparing for the fall semester at SDSU and will be looking to continue his profound success on Montezuma Mesa.