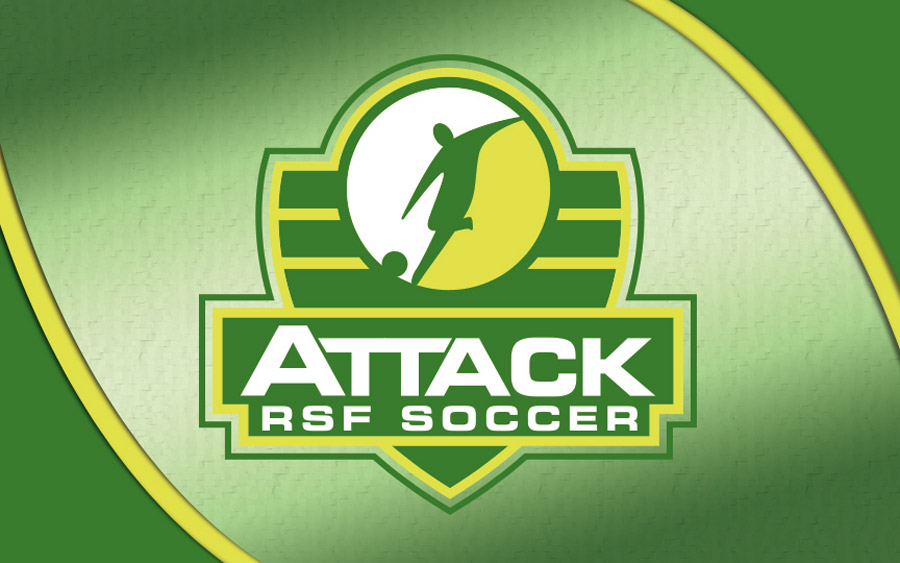 High school seniors across the country signed their NLI (National Letter of Intent) on February 3, 2016, to officially commit to college athletics. Many athletes give “verbal commitments” long before signing day, but a verbal commitment is not binding on the athlete or the school. A verbal commitment can be made at any time by an athlete, but NCAA rules bar coaches and athletic programs from mentioning verbal commitments in the media, which is why athletes post social media announcements about their verbal commitments, but never the college coaches, colleges, or athletics departments.

American football is the most-anticipated NLI nation-wide, but in San Diego, dozens of soccer athletes put pen to paper on signing day, making official their contract to play college soccer. You can see more about the NLI here. 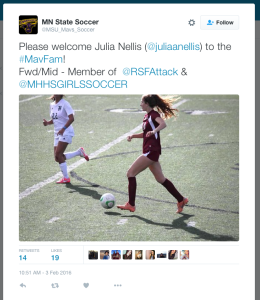 Will Caples (The Bishop’s School) Occidental in Los Angeles.

Soccernation.com congratulates all of these graduating seniors and their families! The future is bright at RSF Attack and for the San Diego soccer scene!

You can see much more, including past RSF Attack college commitments, at the RSF Attack Recruiting Portal: RSFRecruiting.com Click on “RSF College Commitments” to see a map of Attack players who have taken their athletic abilities to schools across the country.

If you are a club administrator and would like your 2016 signing class showcased on Soccernation.com, please email more information to: news@soccernation.com