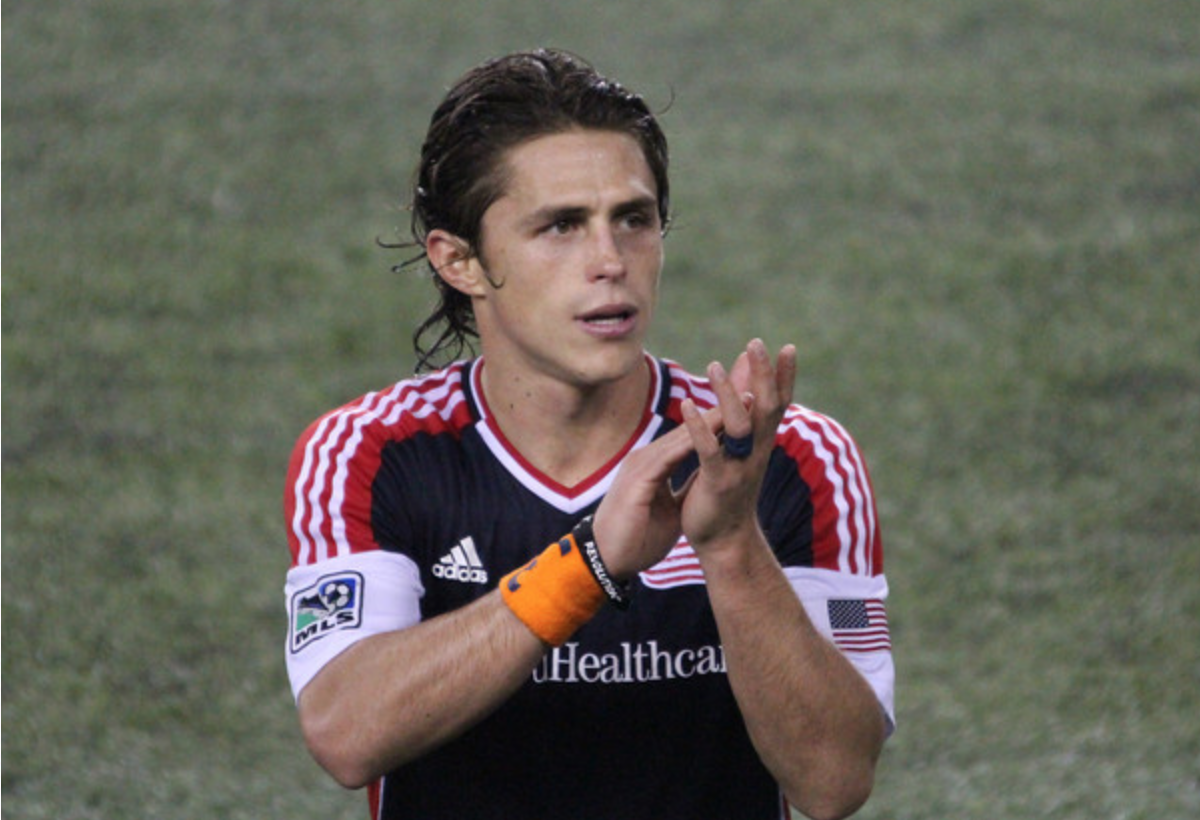 For the second time in six days, former Revolution midfielder Ryan Guy guided the 174th-ranked Guam National Team to a shock victory after they beat India 2-1 in their AFC World Cup Qualifying match on Tuesday.

Guy, who started in the midfield for the Matao, sent a long throw-in for Brandon McDonald, and the defender went on to bury his shot in the 38th minute. James Nicklaw made it a two-goal game when he collected a long ball, turned, and fired it through in the 62nd minute.

India, ranked 141st, narrowed the margin in the dying moments of stoppage time on a strike from Sunil Chhetri, but it didn’t deter Guam from collecting its second straight upset win.

The victory over India, with a population of 1.2 billion, was just the latest triumph for the tiny island nation of only 170,000.

Last Thursday, Guy and his Guam teammates clinched the program’s first-ever World Cup qualifying victory when they beat Turkmenistan 1-0 at the GFA National Training Center. In that match, Guy’s 12th minute long throw in led to an own goal by Turkmenistan defender Annaorazov Serdar.

Guam will continue its qualifying efforts on Sept. 3 when they face Iran in Tehran.