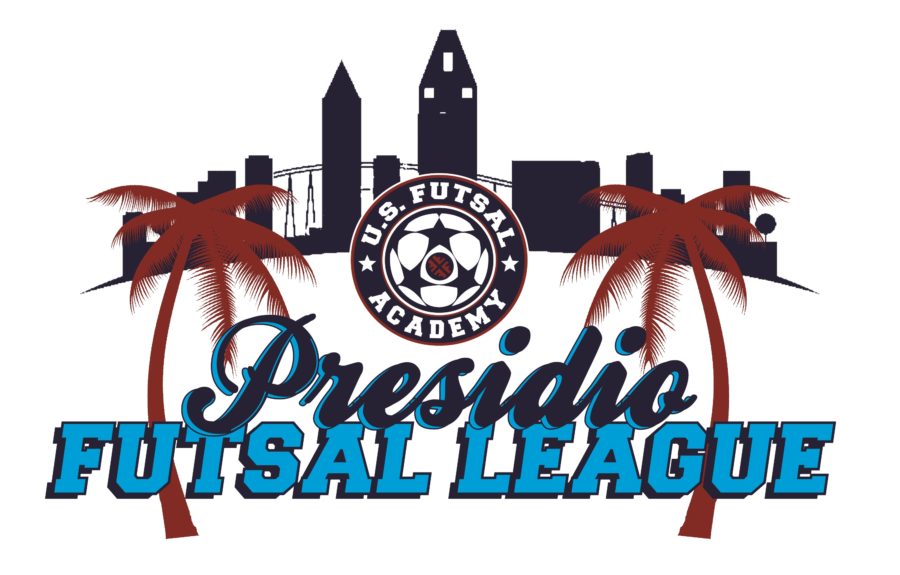 A proven method to improve ball ball control and technical skill, agility, reflexes and decision making, Futsal continues to grow. According to Alexander Para, President and CEO of the United States Futsal Federation (USFF), San Diego clubs have always been passionate about Futsal.

With Presidio Soccer League having such a long history of excellence in San Diego, Para states, “I am pleased to introduce Presidio Futsal League in San Diego to the USFF family.”

This is great news for San Diego. Futsal opportunities were somewhat limited and part of a recreational “have fun” type of program. The Presidio Futsal League will not only open the opportunities, but give teams a competitive program where they could qualify for regional, state and national championships.

“Presidio Soccer League is excited to partner with the USFF to provide the San Diego community with a well-organized futsal league that will help aid in the development of youth soccer player’s in Southern California,” said Bob Turner, President of Presidio Soccer League.

“Originally the idea and concept arose a number of months ago between myself and Bob Turner,” said Platini Soaf, U.S. Futsal Southern California Regional Director and Coaching Education National Staff Coach. “We felt it was vital to create a competitive, professionally organized Futsal league, with players training and participating in a regular structured program involving a group of the best personnel from around San Diego and established Futsal Academies. Our primary focus is to guarantee players to play in an enjoyable environment under the correct Futsal conditions. There will be no restrictions in regards to Academy players, giving everyone an equal opportunity to play youth futsal at an elite level.”

Although futsal is new to Southern California, U.S. Futsal has been governing the sport of Futsal in the United States since 1981. The USFF sponsors futsal league play throughout the United States with leagues designed for beginners as well as premier players of all ages.  Presidio Futsal League in partnership with U.S. Futsal invites everyone to take the opportunity to play and enjoy the great sport of futsal. Once you try it you’ll never want to stop!

More and more coaches are using Futsal as a training method to improve technical skills — the game is so fast paced and fun that players don’t realize they are practicing and improving, which makes it a great alternative option for the normal routine practices on the pitch.

Here are the details we know:

Space is limited, and teams not assigned to the league will be placed on a waiting list. 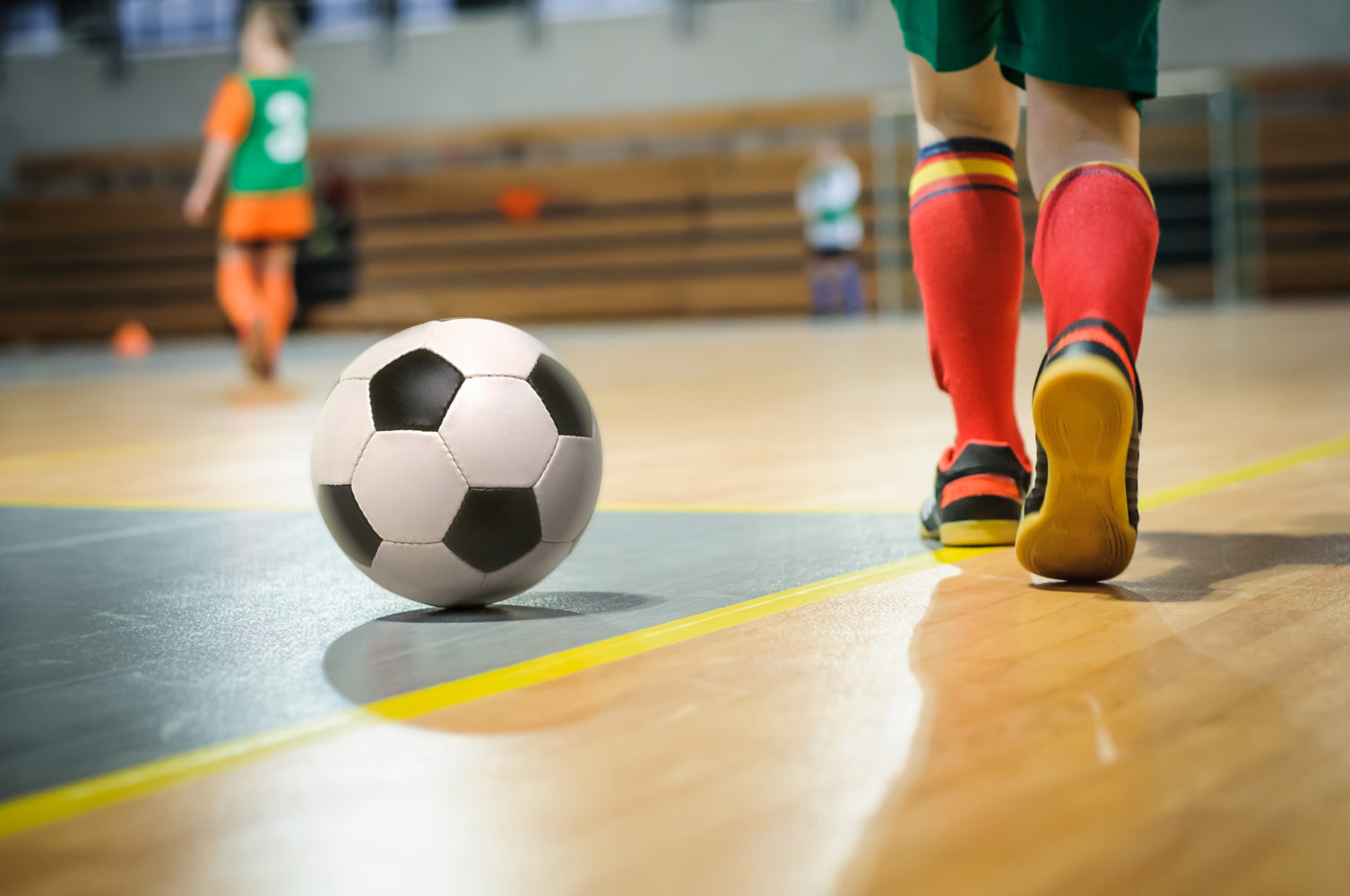 Futsal is the only form of indoor soccer endorsed by FIFA. It earned the status of FIFA’s official form of indoor soccer in the 1980s as it was recognized as a scaled down version of outdoor soccer played indoors. It is a 5 v 5 small-sided game played on a hard surfaced, basketball sized court with a smaller, heavier low bounce ball. Futsal is played with touchline boundaries and without walls.

This is the game that outdoor soccer players around the globe play to refine and maintain their control skills and touch. It is superior to walled soccer in terms of developing better skills and technique. In traditional American walled soccer, players regularly whack the ball (and sometimes their bodies) against the boards which promotes improper technique and too often rewards errant play. In futsal, players are constantly reminded to play the same quality control game that is required for success in the outdoor game.

Futsal is the only “Official form of Indoor Soccer” as approved by the Fédération Internationale de Football Association FIFA. It is played in all the continents of the world by over 100 countries with 12 million players. Futsal is played on a gymnasium hard-wood floor or all-purpose sports flooring. The game does not require the use of expensive dasher boards, as do other versions of indoor soccer, therefore making it a very economical and safe sport.

The sport is a great skill developer as it demands quick reflexes, fast thinking, pin-point passing. The small, heavier futsal ball requires players to hone their ball-striking and ball handling technique. Great soccer superstars such as Pele, Zico, Ronaldo, Messi, Kaka and Katia grew up playing the game and credit futsal with developing their skills.

Futsal Is Not New

Futsal is the new rage in American soccer. However, as is often the case, the US is just catching on to what the world already knows. Superior soccer skill is built by simulating the outdoor game indoors with small sided games and a smaller ball. World famous clubs such as Ajax have used this approach for years. Futsal has been around for over fifty years but US interest in soccer skill development has only recently focused attention on the training techniques used in successful soccer powerhouses such as Brazil, Holland, Germany, France, and Italy. Futsal has been around for many years but interest is just starting to explode in the United States.