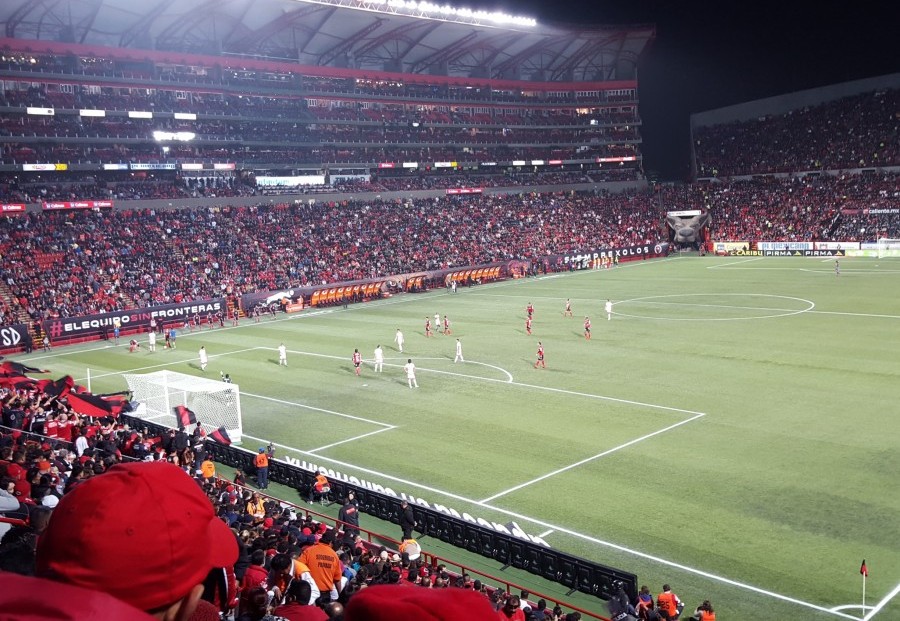 I do my best to remain unbiased for Liga MX matches, but it was impossible to not feel excited as I stepped out of my car on Wednesday night in Tijuana.

As I opened my door, I was immediately hit by the sound of the drums and trumpets from Xolos’ largest supporters group, La Masakr3. It was a welcome and almost nostalgic sound that I hadn’t heard since April 29th, the date of the last home game for Club Tijuana during the 2016 Clausura competition.

Thinking back to the match, I began to remember the subtle dreary and reserved mood from the stands. After the final whistle blew for the 0-0 draw against Puebla, boos and severe whistling poured out from the stadium and into the pitch. Without a single win at home, and a depressing spot at 14th place, the supporters were justifiably angry with how the season turned out. Were it not for a couple of unexpected away victories, Xolos could have easily finished the tournament in last place.

Perhaps what hurt the most for fans was the fact that Tijuana was regularly on the cusp of gaining three points. During the Clausura, Los Xolos collected a total of nine draws, more than any other side in the Liga MX. The team usually (not always) did well defensively and was constantly just one good pass or shot away from securing a victory. Instead, the team amassed more ties than wins or losses put together and looked dreadful in the attack with just 17 goals in 17 games.

As for Wednesday, the Estadio Caliente parking lot began to fill up with eager and enthusiastic fans who appeared to have completely forgotten about the previous competition.

I should probably explain why I, and they, were all in the parking lot that night. The beers, the singing, the chants, was that all for a preseason match? Not exactly. With invitations in hand, about 1,000 fans, VIP invitees, and members of the media filled a small temporary ring built near the stadium for the presentation of Xolos’ new jerseys.

Due to the fact that the press was allowed to enter through the “VIP” entrance, I at first felt special walking down the red carpet, but was immediately escorted with the rest of the press under the stands and to a small ladder that led to our place in the ring. Like sheep with cameras and notebooks, we all quietly followed one another and waited for the presentation.

Almost like a ceremonial changing of the guard, a large screen in the shape of a jersey showed the evolution of Tijuana’s various kits while dramatic music was played over the speakers. Was it a bit over-the-top? Probably, but it was an entertaining introduction to the updated jerseys that Xolos would be wearing.

Shortly afterwards, all of the first team players were individually introduced as they walked onto the stage — all, of course, wearing the newest kits.

Juan Carlos Nuñez, Dayro Moreno and Henry Martin were given the biggest cheers from the crowd. Goalkeeper Federico Vilar was the only player met with little-to-no applause. The supporters were more than happy to start the season with a blank slate, but were still very critical of the 39-year-old who had worrisome moments in net last season.

With beers being sold, and La Masakr3 singing from the small stands, the mood of the event felt more like a match than a jersey presentation. 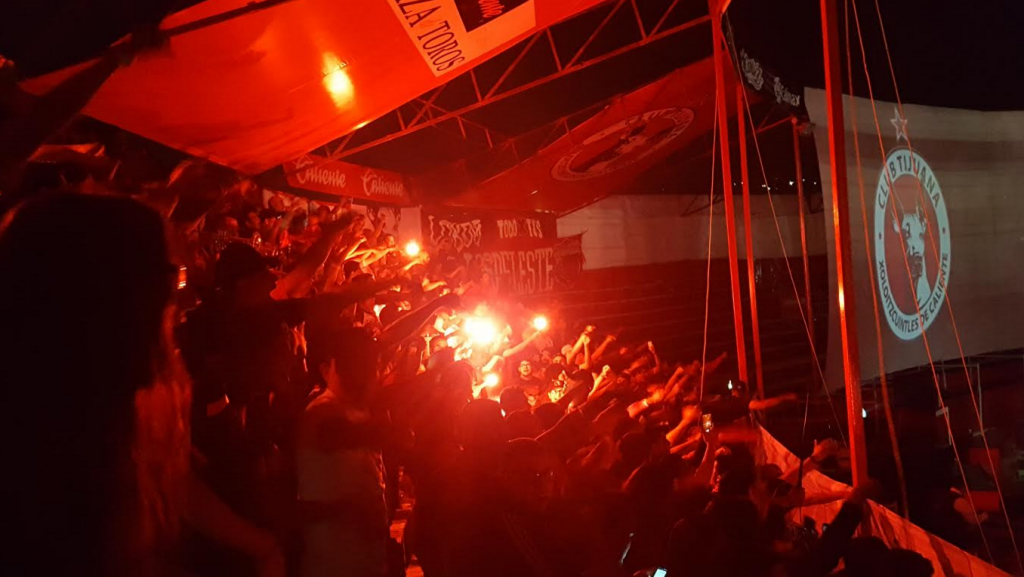 Perhaps the supporters have a good reason to already be singing and cheering before Friday night’s first match of the season at Estadio Caliente.

In theory, all eight have the abilities and/or potential to be immediate starters in the roster. Tijuana needed more depth and responded by incorporating numerous options that can help the team not only avoid a place back down to the second-division, but also potentially secure a place in the playoffs this season.

Finishing in the top eight might seem unfeasible, but Herrera and company will be eager to prove doubters wrong during the first match of the new tournament. With a new roster now available, we might even see something that Herrera has yet to achieve as a manager of Tijuana: Gain a victory at home in the Estadio Caliente.

It must be noted that the four Argentine newcomers (Malcorra, Perez, Rodriguez and Aguilera) are still awaiting documentation and might not be able to play in the match against Morelia. However, even if the aforementioned players aren’t available, Xolos will still have an improved starting XI if Corona, Medina, Hurtado or Caraglio find a spot in Friday’s lineup.

After the jersey presentations were over, La Masakr3 continued to sing from the stands, all of them impatient and hungry for kickoff of Week 1.

For now, there is hope. The atmosphere near the Estadio Caliente on Wednesday was the most positive and hopeful that I’ve seen since the start of last season. Significant and necessary changes have already happened in the roster, and there is already a rumor in the press that Herrera might even attempt to change his typical 5-3-2 formation for a 4-4-2 or 4-3-3. Changes, for better or worse, are occurring in Club Tijuana. That said, due to those changes, Herrera might finally begin to fulfill his expectations and bring in a new and energetic Tijuana that shares the same kinds of characteristics of the manager of the team.

For that, fans should be hopeful and optimistic for Friday night’s match.