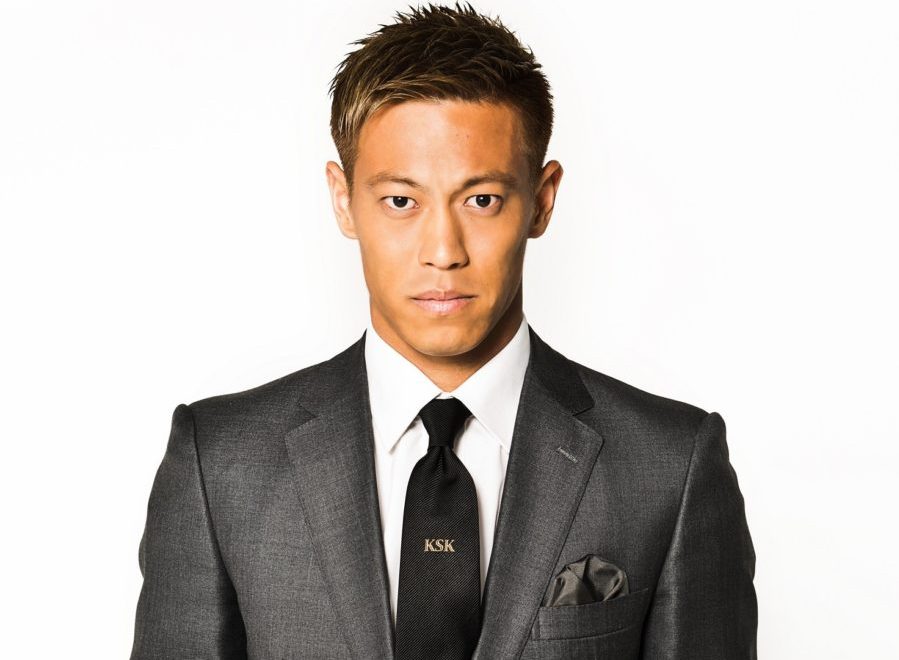 Big news dropped on Friday, as the U.S. Soccer Federation, after considerable deliberation, granted both the NASL and USL Division II status on a provisional basis for 2017. The news appears to have given NASL a lifeline, with that league planning to forge on after rumors of its demise last month, and it represents a victory for USL, which moved up from Division III and put considerable effort over a period of years to reach Division II status.

In the aftermath of the news, came two separate reports concerning expansion teams in each of those leagues in Southern California.

The first came immediately following the decision, from ESPN’s Jeff Carlisle, who reported that the NASL was looking to add expansion teams in both Orange County and San Diego. While he initially reported that would come in 2017, he subsequently clarified that timeline was incorrect. A separate interview with an NASL owner, North Carolina FC’s Steve Malik, mentioned expansion possibilities were being mooted for the league in 2018.

Meanwhile, independent reporter Nipun Chopra tweeted on Sunday that the USL would add an expansion team to San Diego for the 2018 season, with an official announcement coming by March of this year. Added to that, Japanese national team star Keisuke Honda, who recently opened a soccer academy in Southern California, is linked to the ownership bid.

Obviously both leagues (and for San Diego, MLS, too) have been mooted as expansion possibilities in San Diego and/or Orange County in recent years. While OC has the USL’s Blues, San Diego, the 28th largest media market in the U.S. and a longtime soccer hotbed, still does not have any fully professional teams in the outdoor game. In this age of seemingly boundless expansion, that seems like an oversight.

Of course, the question is whether these latest expansion rumors will come to fruition. Given the reporters’ credentials, one expects these reports have truth to them, but since both were anonymously sourced it seems entirely possible they could fall away at some point and turn out to either not develop as expected or simply die away. After all, how many times have we heard rumors, including those claiming official announcements were imminent, only for nothing to happen?

There’s also the question of going from zero pro teams in San Diego to possibly two new clubs at once. While San Diego County, in particular, is plenty big for two teams to establish distinct territory, there are the persistent questions surrounding San Diego’s, and to a lesser extent Orange County’s, suitability as sports markets. If they build it, will people come? Will a large number of people turn out for an NASL team? A USL team? Would those clubs be run sustainably for the long run?

A lot of questions, needless to say, and not many answers until (if?) we get some concrete news on these reports. It still seems like pro soccer expansion to San Diego in particular is a matter of when, not if, but we’ll have to see where the latest reports land us in the great American era of soccer expansion.