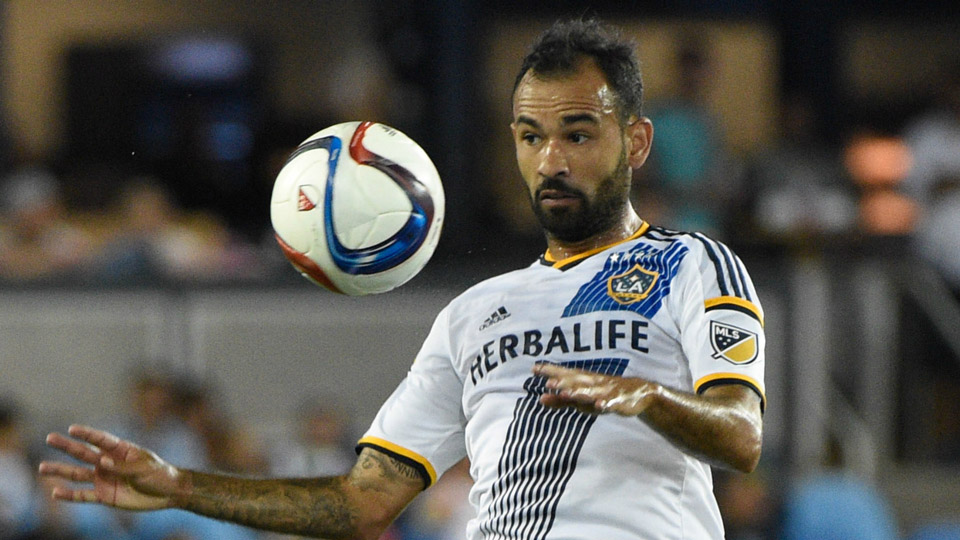 New-Look LA Galaxy Embark on 2016 Season with Many Questions

Sure, many of the standbys return, but no one would deny 2016 is a transition year for the LA Galaxy. Of course, American soccer legend Landon Donovan retired before last season, but since his departure the Galaxy, who were knocked out in the first round of the playoffs in 2015, have made substantial changes to their roster ahead of the upcoming season.

Gone are former MLS Defender of the Year Omar Gonzalez and underrated midfielder Juninho, both sold to Liga MX sides. Former MLS Goalkeeper of the Year and MLS Cup winner Donovan Ricketts is out, too. In their place comes a handful of MLS veterans — Dan Kennedy, Jeff Larentowicz and Mike Magee, returning for his second stint with the club. And two international signings have been announced, both with considerable controversy.

Belgian defender Jelle Van Damme is expected to take Gonzalez’s slot in the lineup, and while the international and former Standard Liege captain seems to have the skills to compete in MLS, a complaint of racial abuse from former USMNT defender Oguchi Onyewu still follows Van Damme. While the team publicly stated they reached out to both players about the incident before signing Van Damme, don’t be surprised if the issue comes up again in the press or among fans, at least in the opening weeks of the season.

The other big-name addition is former England international Ashley Cole. At one time considered one of the best left backs in the world, Cole’s stock dropped in his final season at Chelsea, before he left the Premier League and joined Italian side AS Roma. A poor stint in Serie A means the 35-year-old’s stock is at its lowest and the defender’s history of bad behavior and prior comments dismissing MLS mean the league, and much of the Galaxy’s fanbase, is against Cole’s signing (or alternately, want to see Cole fail in LA).

The changes mean the Galaxy is going to be a different team in 2016, no doubt. While the attack is more or less the same, the defensive group will be a real change, and the practice of signing five players in their 30s, to go with the likes of Robbie Keane and Steven Gerrard, means the lineup will likely be laden with older players, leaving most of the youngsters to sit on the bench or play in USL.

Either the gamble to win now will pay off handsomely, or the club will experience major issues, whether it’s a lack of chemistry throughout the team or injury problems, especially for the older players. And the Galaxy are still linked with Dutch international Nigel de Jong, a midfielder with a checkered past too but someone who does seem to have the capability to really perform in MLS. Can LA prove the haters wrong and win more silverware in 2016? Will Bruce Arena show his ability to build disparate parts into a winner once more? Or will this team resemble the Galaxy rosters prior to Arena’s arrival, with some big names but major dysfunction on a team level?

Preseason is underway, and it will be fascinating to see how it shakes out at the StubHub Center for the 2016 season. If nothing else, this experiment will be must-watch, no matter how it goes.

Alicia covers soccer in Los Angeles for SoccerNation.com. Her work is also featured on Angels on Parade and MLSsoccer.com. She lives in Southern California with her husband and daughter.
Newer Post
Girls 2005 and Boys 2007 Age Group Kickaround
Older Post
MLS Preseason & USMNT Schedule For California, Arizona, and Nevada