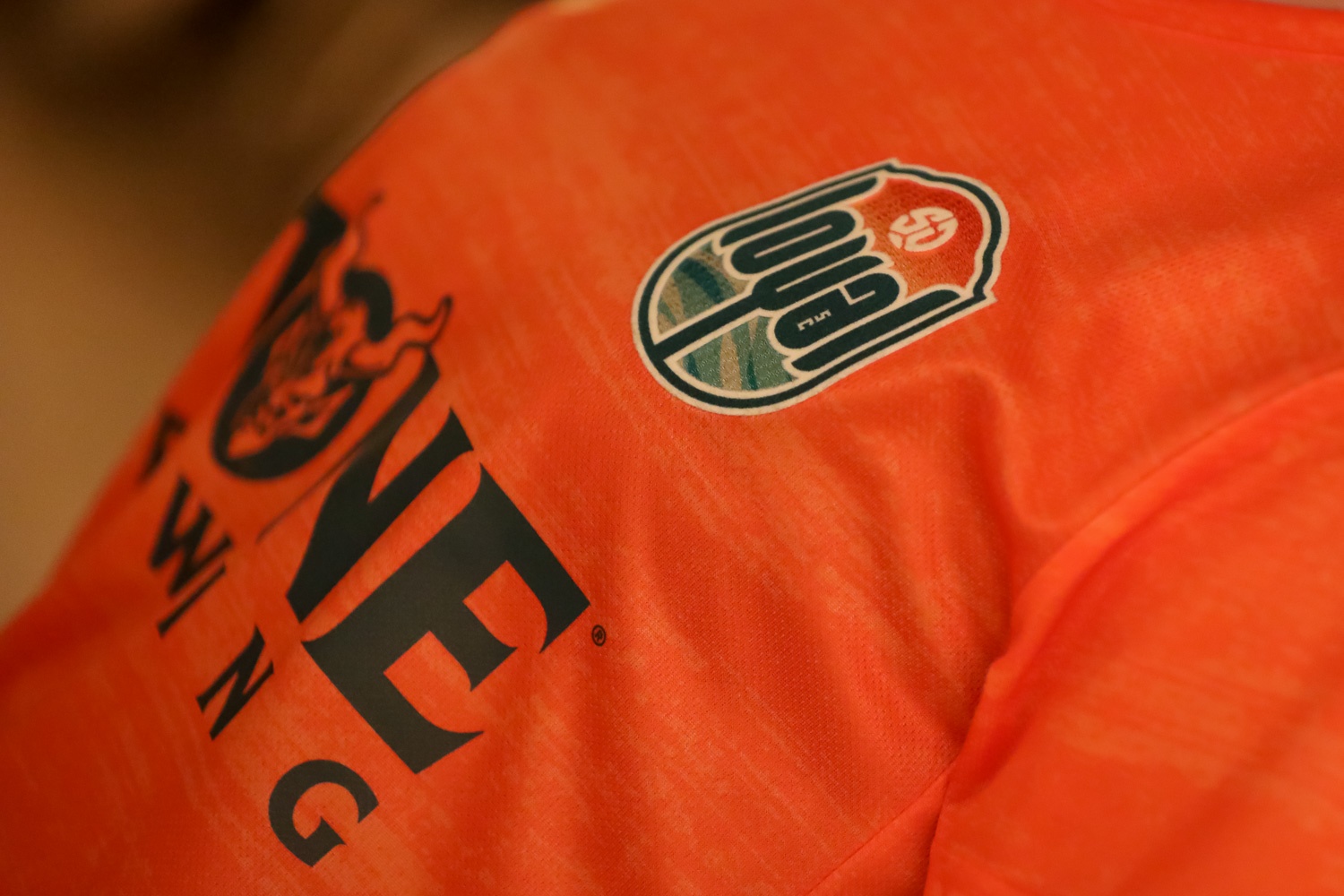 San Diego Loyal SC fans got their first look at the team’s Adidas uniforms at the club’s Kit Reveal event.

Before the big reveal, season ticket holders had the chance to snag a commemorative glass. There was also an in-person autograph session with the entire roster where fans could meet all of the players and get a signed copy of the first team photo.

“The Locals,” SD Loyal’s supporters group was there in force. A drum line kicked off the reveal event. The drummers danced through the crowd, giving a hint of what’s to come during the club’s inaugural USL Championship season.

The large black curtain finally dropped. The moment thousands have been anticipating finally arrived. The kits were reveled. The entire team was on the stage wearing the brand new home and away jerseys made by Adidas.

The jersey also boasts a 3D crest over the heart, “TEAM1” on the back, and the club’s “LOYAL TO THE SOIL” mantra along the side.

On the jersey sleeve is the club’s next jersey sponsor: Rady Children’s Hospital. Executives from both Stone and Rady’s were on hand to celebrate along with the team and the enormous crowd of supporters.

Soccerloco was on hand to get jerseys into the hands of fans on-site, immediately after the reveal. As soon as the curtain dropped and the crowd got a glimpse of the sleek jerseys, dozens of fans didn’t even wait for the rest of the presentation. They raced to the Soccerloco tent to get in line and purchase a jersey. Jerseys quickly sold out, but more are available online! Follow Stone Brewing on Instagram for a lovely promo code:

Local. Loyal. Legacy.⁠ ⁠ We’re immensely proud and excited to announce our partnership with @SanDiegoLoyal as kit sponsors of San Diego’s new pro soccer team. Stone co-founder Steve Wagner: “This is really something special and out of the ordinary for Stone. SD Loyal has proven to us that they’re committed to embracing San Diego’s values as their own, and that includes a commitment to local craft beer. We’re putting our name on the chest of this team because we believe in their potential to positively impact the culture of our city, something craft brewers have been doing for the past 30 years.”⁠ ⁠ San Diego, we’ll see you in the stands at Torrero Stadium as SD Loyal and manager Landon Donovan get their inaugural @USL season underway… with voices raised and beers in hand, of course. Jerseys will be available online starting 2/14 at noon PST at soccerloco.com/sdloyal Stone Brewing followers can use code SDL-IJMG-G to get 10% off!

FIRST GAME at the home stadium in the jerseys: Saturday Feb 22. Tickets are available at SDLoyal.com

All photos, subject to copyright, by Carey Schumacher in partnership with SD Loyal SC and soccerloco

More photos for you to enjoy:

Loading...
Newer Post
Adidas & Soccerloco bought tickets for you! and we have an SD Loyal Roster Update
Older Post
How to stay healthy this cold and flu season so that you can perform your best on the field!