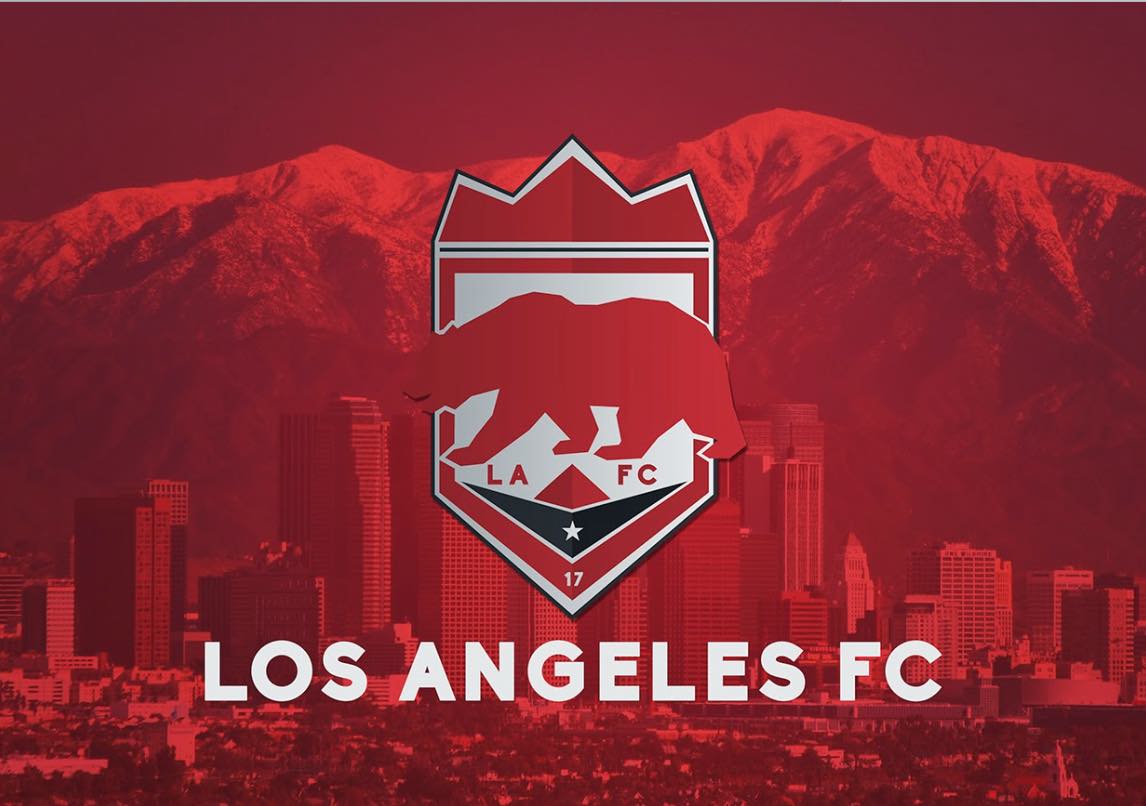 The new Los Angeles expansion franchise is not competing on the field for another two and a half years, but the owners of Los Angeles FC are already thinking about which world class players they will sign to be the faces of the club upon their official kick-off in MLS.

The names that are echoing among the club walls are Cristiano Ronaldo and Wayne Rooney, who played together at English giants Manchester United during a purple patch in the club’s history when they won several English Premier League titles as well as the UEFA Champions League title in 2008. Both Ronaldo and Rooney are fundamental pieces at their clubs teams, and Los Angeles FC is trying to unite them in about 3 years on the other side of the Atlantic.

According to the British Newspaper MirrorSport, the Portuguese striker is the “obsession” of the new club that was officially announced last year after Chivas USA folded from MLS. The club will be officially incorporated to the MLS in the 2018 season.

“There seems to be an obsession in Los Angeles to get Ronaldo,” mentioned a speaker at MirrorSport. Also, plans to get Ronaldo are well underway to convert him into the first of their three designated player’s spots that are given by MLS salary cap regulations.

“Ronaldo has previously been in LA for both for personal and commercial reasons, mentioning that the US seems like the perfect place for him to expand his brand”, said the British relator. MirrorSport also confirmed that Ronaldo has previously mentioned his desire to move to the American continent at the end of his European career cycle. The club officials have confirmed that they will make the operation happen “no matter what happens from here until 2018” with the professional career of the 3 times Ballon d’Or winner. Ronaldo, now 30, will be 33 at the moment of his potential arrival at the MLS. 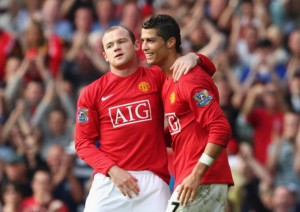 Rooney and Ronaldo while playing for Man U

Los Angeles FC have also showed interest in acquiring Wayne Rooney, arguing that he is on their “top players to get list.” Although there has not been a direct contact with British player from the owners of the club, there is a positive thought of acquiring Rooney, even more so knowing that he often comes for vacations to the Golden State.

Ronaldo and Rooney played for 5 years together at Manchester United under the command of Sir Alex Ferguson, and ever since they have kept a good friendship on and off the pitch.