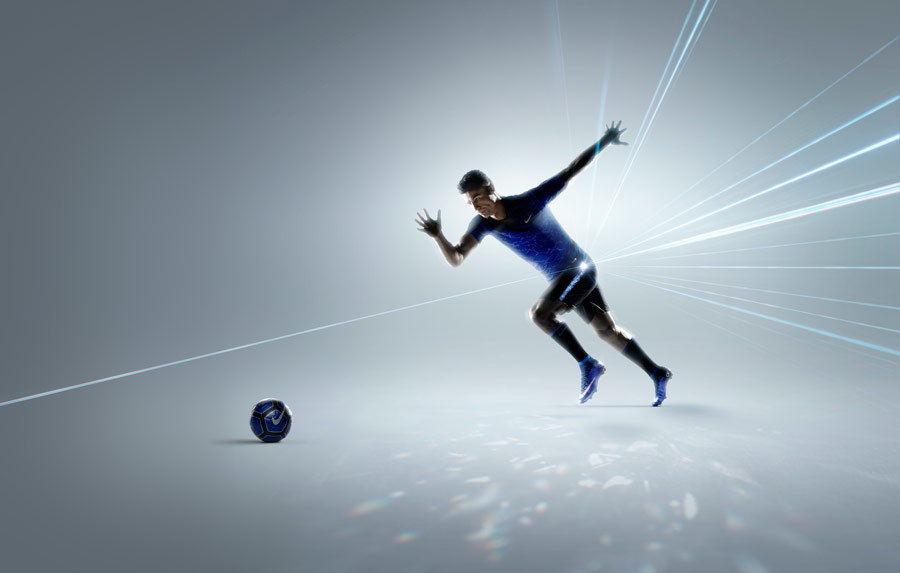 In October of 2015, Nike launched Chapter 1 of a planned seven-part series of cleats chronicling the journey of Cristiano Ronaldo. Chapter 2 tells the story of Ronaldo’s move away from home at the tender age of 12 to pursue his professional football dreams.

Ronaldo has called leaving home, “the most difficult part of my career so far.”

Though Ronaldo has always had talent, he is also known to have a work ethic that exceeds his natural abilities.

“I’m always working hard in training and in the games. It’s work to achieve the success,” said Ronaldo.

The heel of the Mercurial cleat is designed to look rocky and rough, “representing those early years away from home when Ronaldo was refining his game to show the promise of the player he would become.”

The texture of the “Natural Diamond” smooths from back to front; symbolic of Ronaldo’s own purification of his skills under pressure over the length of his career to date.