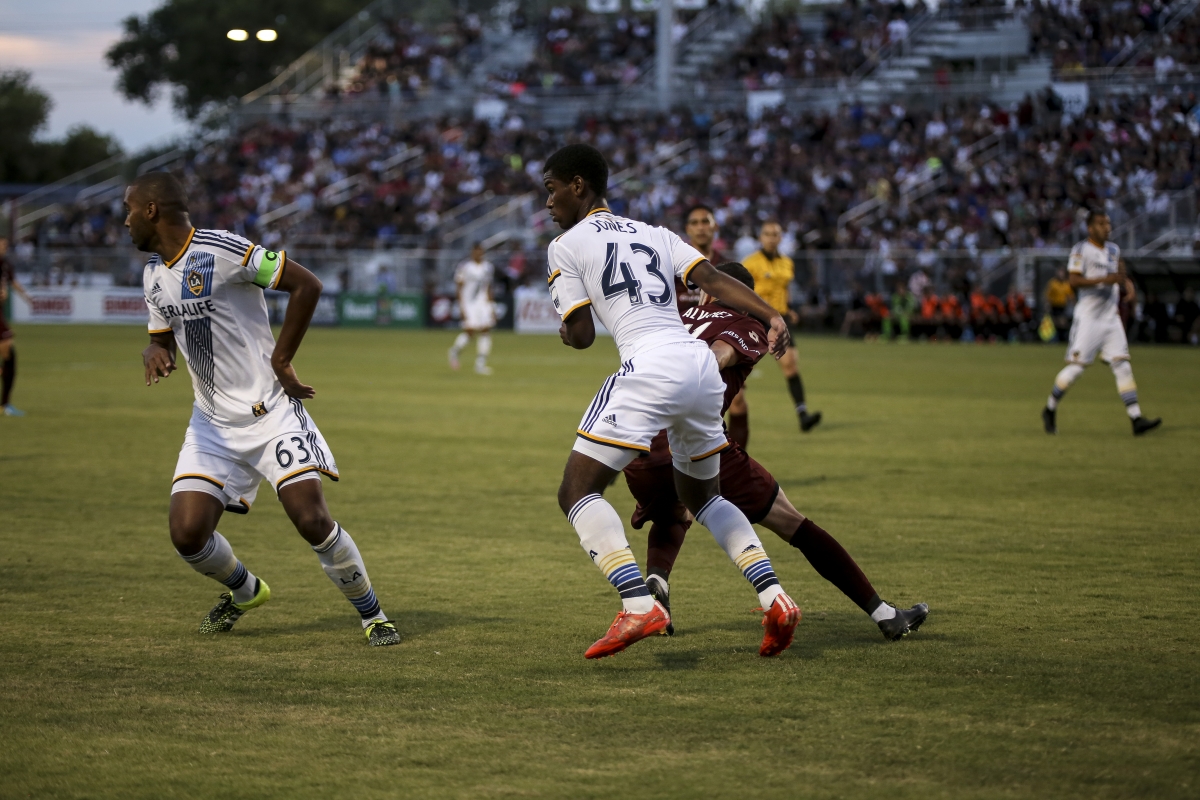 The visitors opened the scoring behind a goal from Villarreal in the 18th minute. Midfielder Alejandro Covarrubias made a run to the top of the 18 before laying off a ball to an oncoming Villarreal, who took a touch and fired a shot into the back of the net to give Los Dos the lead.

Shortly into the second half, forward Ariel Lassiter doubled the score for Los Dos with his team-leading eighth goal of the year. Covarrubias cross a ball to the right side to Jack McBean, who lofted a pass into the box. Lassiter rose over a Sacramento defender to launch a header that bounced off the top post and in.

Just minutes later, French midfielder Andre Auras gave Los Dos their third of the evening on a perfectly-placed free kick. From 20 yards out, Auras curled in a ball that flew into the top left of the net and past a diving goalkeeper. It was his third goal of the season.

The scoring continued with a goal from Jack McBean with Lassiter providing the assist. Lassiter found space on the right and played in a low, hard cross that split the Sacramento defense and found McBean on the far post. The Los Dos forward then took a touch and fired a shot that went in the roof of the net to make the score 4-0.

The victory gives Los Dos 10 wins in their last 13 matches and moves them to top of the Western Conference standings. The match also featured seven LA Galaxy Academy products who recorded minutes during the evening.