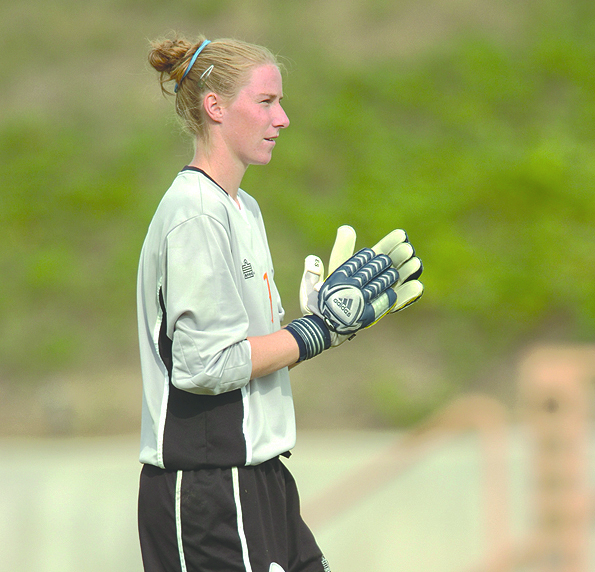 Karen Bardsley was born in Santa Monica, California with English heritage. She was a part of the So Cal Blues class of 2002 before continuing her playing career at the California State University of Fullerton. After leaving college, she had stints in both Europe and the US before signing for the Manchester City women’s team. In the 2015 Women’s World Cup, currently taking place in Canada, Bardsley has become the number 1 player to occupy the posts for England, starting every game so far. She has not been able to keep a clean sheet but no team has been able to put more than 1 goal past her so far. Next, England take on Canada in the quarter-finals in a match between two heavy weights on Saturday, June 27th. Good luck, Karen!