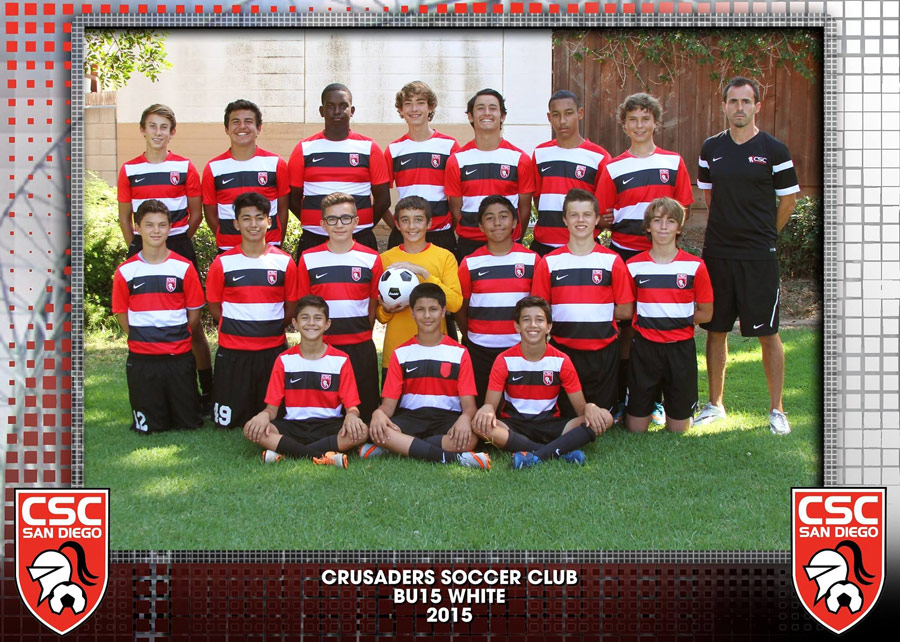 The Crusaders Soccer Club will be hosting tryouts during April.

As for the Crusaders, the club will be hosting tryouts between April 25th-28th at Pershing Middle School. Club Director Rene Miramontes will also be looking for both boys and girls for his competitive teams. More information on the specific dates and times for tryouts can be found here. Online registration for the Crusaders tryouts can be found here.