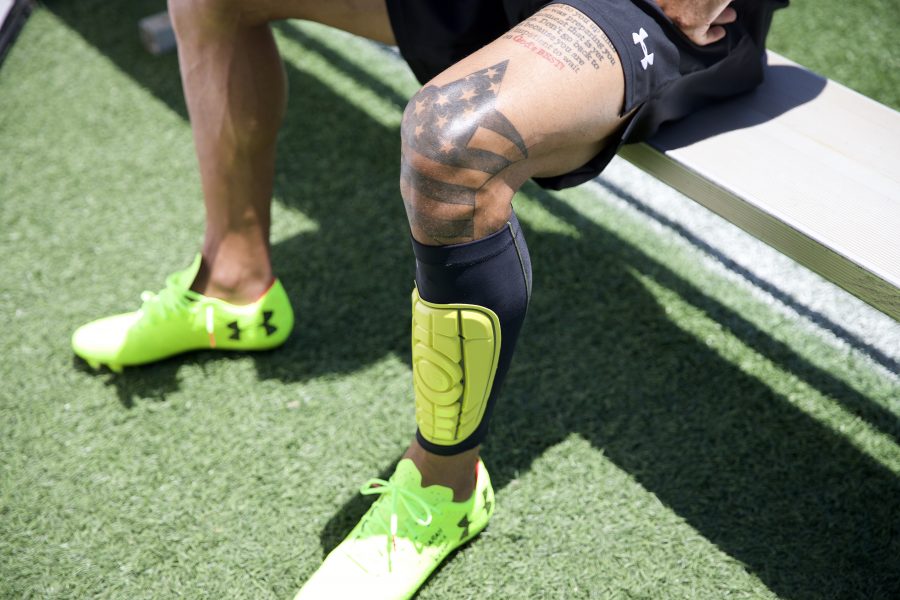 One on One with Jermaine Jones

In the wake of the United States Men’s National Team’s failure to qualify for the 2018 World Cup in Russia, several thousand people have voiced their opinions regarding what went wrong and what needs to change in order for the USA to never miss another men’s World Cup. One individual whose voice carries further than most is Jermaine Jones.

The German-born midfielder was first brought into the National Team set up late in the Bob Bradley era in 2010, and was one of previous coach Jurgen Klinsmann’s ever-present selections in the side when fit. Despite only featuring in three of the 10 games that make up “The Hex”, Jones’ influence on the Men’s National Team has always been measurable. Jones went a tad bit viral on Friday the 13th of October when he went live on Instagram in a nearly 15 minute monologue detailing what he felt went wrong with the qualification cycle.

On Friday the 27th of October I caught up with Jones and chatted with him to get a sense for how he feels a few weeks removed from the darkest day in modern Men’s National Team history and see what’s next for the now LA Galaxy midfielder.

Dike Anyiwo: One of the things you mentioned in the video you posted is that players today aren’t hungry enough to challenge themselves at the highest level. Taking a step back from that, how would you describe the quality of the players available now? Are young players from academies or USL reserve teams at least coming into the first team prepared to compete at the MLS level?

Jermaine Jones: I would say the level is good and getting better. Ultimately, it’s the responsibility of the first team coach to bring those players to the first team level. It is tough. If you are the coach and you don’t have a long amount of time to build players up, you’re playing with your job a bit. But I think the Galaxy does a great job, the second team and the youth teams are good. But in general in the US we need to invest more in the youth.

DA: Define that investment. Is it simply a commitment of dollars to scholarships for players who can’t afford pay to play?

JJ: If you go overseas in Europe and see how the academies are built there, you see that it takes money. Its not just the first team it’s the whole club that is looking to improve as a whole, whether it is academy focused or first team focused. Here we have so much quality in this country, but its tough to see kids with the desire to transition to the first team. At the younger ages from 6-14 soccer is the #1 sport, but then everyone transitions to other sports and we need to figure that out. 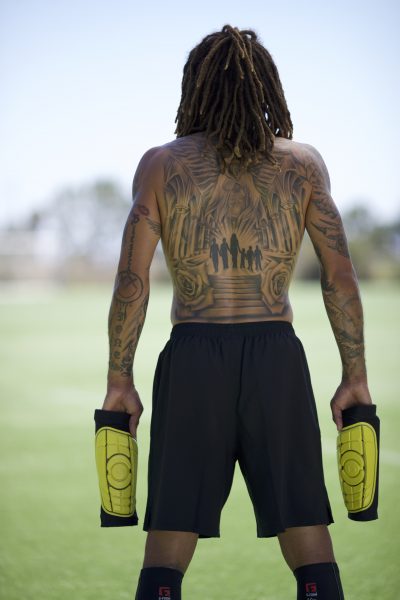 DA: Do we have enough professional clubs for a country this size?

JJ: At one point its enough, but you have to look at the second and third divisions. There needs to be more competition for positions. That internal competition keeps the fire. Sometimes the step from a first division youth academy is too high to a first division senior team. So players look to senior teams at the second or third division level in their country. That’s what we lack here. Depth of opportunity.

Most of the kids living in America have it really easy. When you think of the sporting options, they have and the quality of life is generally higher. If you go to countries like Brazil or across Africa, people look at soccer as a way out and you see entire families committing their whole resources to maybe just one kid. It’s their one chance to get out of their situation. That’s the level of desire.

Like me, growing up I did not care if it was 20 minutes or 4 hours to go play. I wanted to be a professional and that was the level of commitment it took. I wanted to make it out of there and give my kids something better than what I had.

What I said about Jordan Morris wasn’t to go against Jordan, but just an example of what I saw. In my eyes, taking that step to Germany would be better for him to constantly test himself against the best. Monday through Saturday. You improve by playing with better players. Week over week and month over month.
Christian Puilisic is the best example. He’s the man right now. He decided with his family at a young age to go over there and fight for his place.
That’s what I respect.

DA: You mentioned that CONCACAF players in MLS aren’t afraid of the USMNT when it comes to international competition. Why do you think that is?

JJ: What is the best stage to play on? Champions League. So I respect players who play at their level. You see players who are captains of their national teams. If you face up against guys who are at the highest level its champs league players. You have to respect those guys.

When I started with the USMNT most of our guys were in Europe. We had respect in those days. Now players from CONCACAF see our national team players every day in MLS and there is no fear. We’re too easy on our guys. I think we have a lot of quality, but we need to push it to the maximum. If some people want to take the easy route, the coach needs to say, “I’m sorry but you can’t be a national team player.

DA: What was the real cause for failing to make the World Cup?

JJ: I think the main point was that we made a lot of mistakes with the firing of Jurgen Klinsmann and bringing in Bruce Arena who tried to change too much too quickly. Sometimes if you try to change to much, you get what we got. We brought in players from MLS, with all due respect, and left out players like Fabian Johnson who play in Europe. That’s the result we got. Now we’re out and we don’t need to talk about it too much, but we can sit on the couch and watch and know that we made a mistake.

I’ve trained with both coaches, its not like Jurgen was the guy who brought me in, it was Bob Bradley, but I’d say Jurgen is a coach that more people respected. Bruce is a good MLS coach, back in the day he was a good national team coach, but the failure was on him. He had the trust to take us to the World Cup and he failed. We lost against Trinidad in a game where you normally have to win. With all the respect you have to say Trinidad was the better team that night. 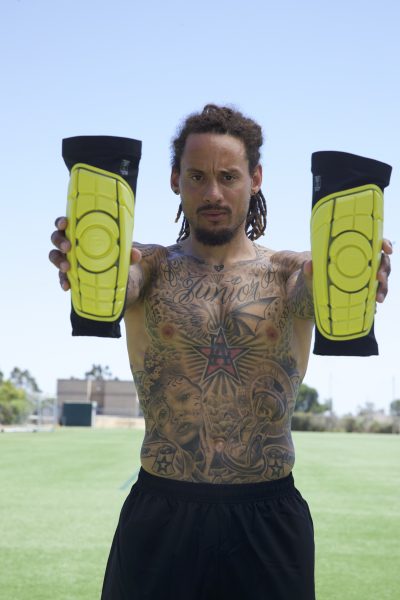 DA: Could the US rebuild like Germany did after 2000?

JJ: I hope so. That’s what we have to do. We have to turn every paper they have. I’ve said already its tough to see people like me Timmy, Clint Dempsey who maybe our time is done, but I know there are a lot of young guys who have a chance to step in, but I’ve said we now need a good coach to step in and make that transition, instill a hunger in the team. Someone who motivates players to go to Europe and battle with the best. If we play good soccer with the national team, it grows all of soccer in this country. But now with this loss to Trinidad you see how much its hurting this country. I don’t have a specific coach in mind but someone who commands respect.

DA: What do you make of LAFC coming into MLS next year?

JJ: LAFC is good for MLS. Its good to have another big time club. It’s puts pressure on Galaxy. Everybody knows that people get excited when new players come in and awith the ownership of LAFC its exciting. We’ll see how they start, but the city is excited. MLS is getting better, if you see how young it still is, the league is making progress step by step, but there are things that we need to change to make MLS to make the big step but I’m sure that it will come.

DA: What’s next for you when you eventually hang up the boots for good?

JJ: I have some things in mind, but right now I have a radio station that I’m building where we talk about soccer in general, I’ll do my coaching license but I want to be sure. I don’t want to be a coach and feel like I’m better than the guys who I’m training. I want to be really out of soccer before making that transition.

Newer Post
Best Practices for the Best Practices
Older Post
Chivas 3-1 Club Tijuana: A spot in the playoffs is quickly slipping away from Xolos