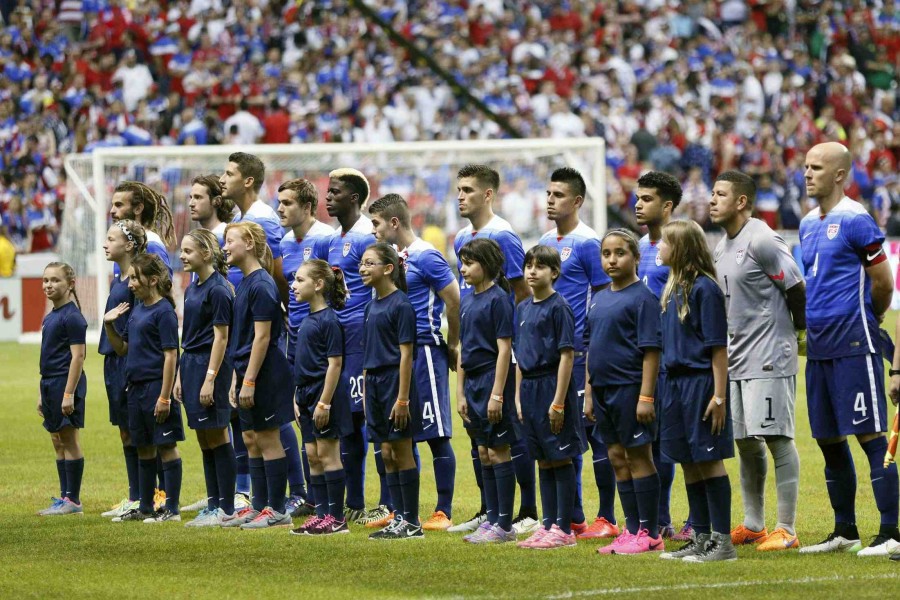 With the Gold Cup just a month away, the U.S. Men’s National Team head coach Jurgen Klinsmann announced the 22 players that will be making a trip to Amsterdam and Cologne for a set of international friendlies.

The USMNT will be facing Germany and the Netherlands, both of which finished in the top three of the 2014 World Cup. The U.S. will meet the Netherlands at Amsterdam Arena on June 5th, with the second match against recent world cup winner Germany on June 10th.

The U.S. will have faced a total of five teams in 2015 ranked in the top 20 in the world, which includes Chile, Mexico and Switzerland apart from the upcoming teams we will face.

Since the 2014 World Cup, the U.S. has seen nine different striker pairs, five center back combinations and a variety of players tried in different positions.

Multiple youth players have made their debut for the USMNT, with recent LA Galaxy standout Gyasi Zardes highlighting those individuals. Other call-ups for the set of matches are DeAndre Yedlin who signed with Tottenham last summer and Toronto FC midfielder Michael Bradley.

The roster also includes a lack of depth of veteran players that will not make an appearance due to various reasons.

Notable roster absences include Toronto FC forward Jozy Altidore who is recovering from a hamstring injury and midfielder Alejandro Bedoya who is sidelined due to a knee injury. Clint Dempsey will also be unavailable as he awaits the birth of his fourth daughter in Seattle and midfielder Jermain Jones who suffered a groin injury Sunday night during New England Revolution’s draw versus LA Galaxy will not travel with the team. Tim Howard will also not be in attendance as he continues his break from international play.

The roster for the matches versus Holland and Germany is provided below.