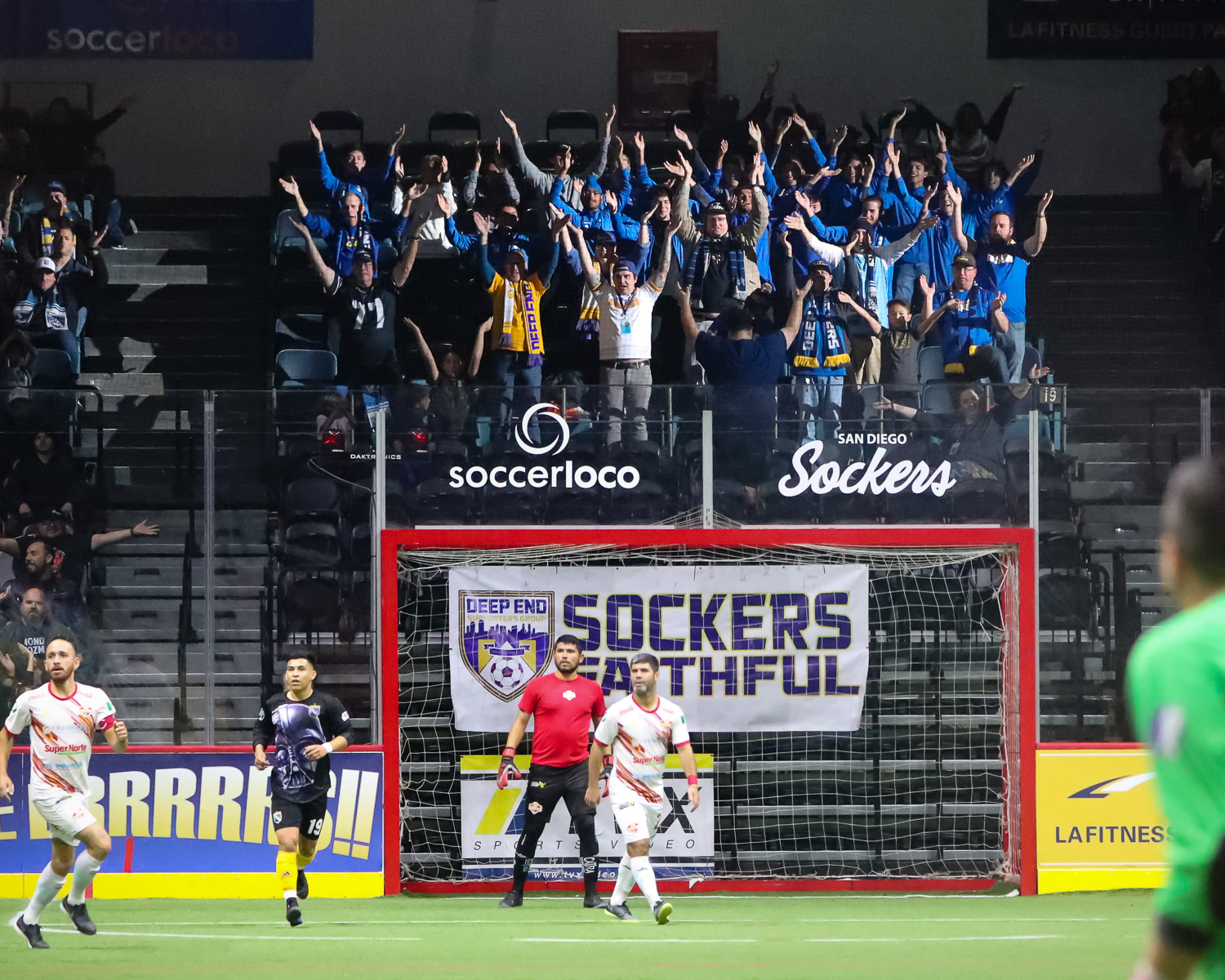 If you haven’t been to a Sockers game, change that. Here’s why.

I should have been going to San Diego Sockers games for years, but I'll admit I haven't been. I even roll my eyes at myself because my rationaliz

The Force is Strong with the San Diego Sockers
Sunday Agenda: Football, Football, FUTBOL!
The end of an era. “The Water Towers” Soccer Facility Shut Down by City

I should have been going to San Diego Sockers games for years, but I’ll admit I haven’t been. I even roll my eyes at myself because my rationalizations are so weak. Busy life. Family stuff. Work stuff. All the typical excuses. But last night, I realized (again) that Sockers games are a blast, and soccer-loving families should definitely be going.

A stone’s throw away from SD Loyal’s home stadium

Practically in the shadow of Torero Stadium, just down the hill from USD, the San Diego Sockers play their home games at Pachanga Arena. “The Sports Arena,” as most San Diegans know it. The Sockers are literally minutes way from San Diego Loyal SC’s home field. Anyone who’s excited about SD Loyal can get in some great soccer during our countdown to March 2020. Then once SD Loyal’s USL Championship season starts up, soccer families will have two great soccer venues to enjoy.

Indoor soccer is a party

A professional indoor soccer game is much more fast-paced than outdoor 11v11 soccer. If you’ve got kids who tend to get bored watching a 90-minute outdoor soccer match, indoor soccer might be just the ticket.

A Socker’s game starts with spotlights and high-energy player introductions; then the action kicks off. Indoor soccer switches between defense and offense much more often than a typical 11v11 outdoor game. The passing is quick. Goalies are involved often. The fifteen minute periods are almost over before you know it, because you’ve been enjoying the action too much to pay attention to the clock.

Last night was “STAR WARS NIGHT” for the Sockers. The players wore custom Darth Vadar jerseys. Star Wars characters roamed the concourse. Halftime featured a light saber duel. The kids, and the kids-at-heart, were loving it. Star Wars night, though, isn’t the only special promotional event for the Sockers.

Every Sockers home game has a special promotion to make the game fan-friendly and family-friendly. Check out the promotional schedule here: https://www.sdsockers.com/homeschedule

Tickets are affordable, and parking is free.

You read that correctly: FREE PARKING. Unbelievable, I know, but TRUE. Parking is free at SD Sockers game. And, beyond the free parking, tickets are affordable for a family. At Star Wars night, for example, the Sockers had a family deal: four tickets, four drinks, and four hot dogs for $79. That is a crazy good deal for a fun family night out.

The soccer is high-quality

You may be thinking, “For that low price, the soccer is probably not so great.” You would be WRONG. So wrong. The anthem singer may not be Super Bowl level (hey, even the pros forget the lyrics sometimes), but the players are professional athletes. They are lightning fast, crazy strong, and ridiculously skilled. Games are quick, high-quality, and physical.

Combine the soccer itself with the party atmosphere in the arena, and you’ve got a perfect night of sports entertainment.

One more reason Sockers games are so fun: The interaction with fans. Lots of sports stadiums have fan interaction. The San Diego Sockers don’t mess around when it comes to fan interaction. A mascot roaming around. Player autographs after the game. Giveaways. Jumbo-tron fan cams. T-shirt launches.

But goal celebrations are specifically special at a Sockers game.

After every Socker’s goal, the player who scored the goal launches a gift soccer ball into the crowd. The players and the fans all love it.

Also, during the break between quarters, fans get to throw numbered frisbees, trying to land in the bucket on the field.

If a lucky fan lands a frisbee in the bucket, a sweet prize awaits.

If your family is part of a local soccer club, check to see if there’s a club night at an upcoming game. Or, just get your team families together, and head to a game together. The kids and the parents will have a blast.

Here’s that schedule again, so you can plan: https://www.sdsockers.com/homeschedule

As they say, “The Sockers are Awesome!” 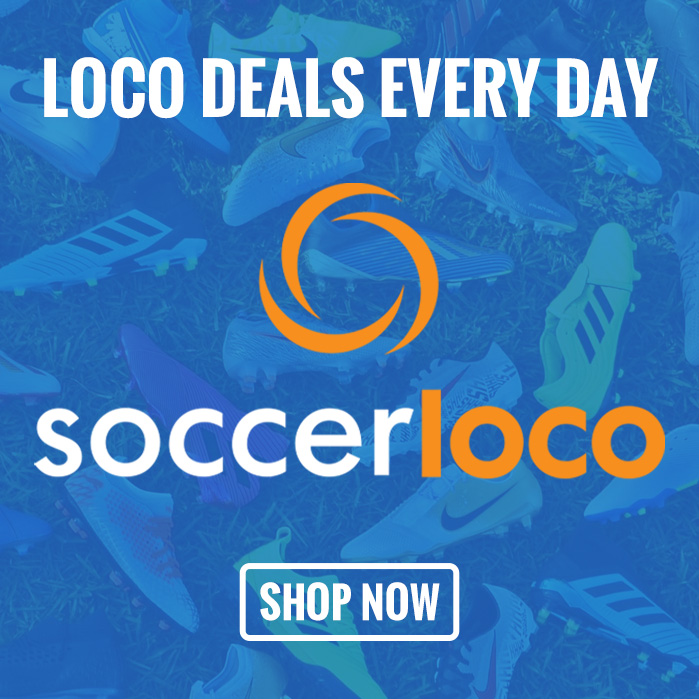 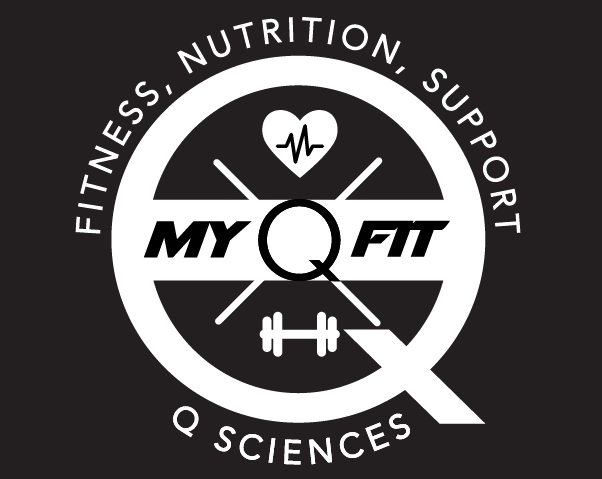 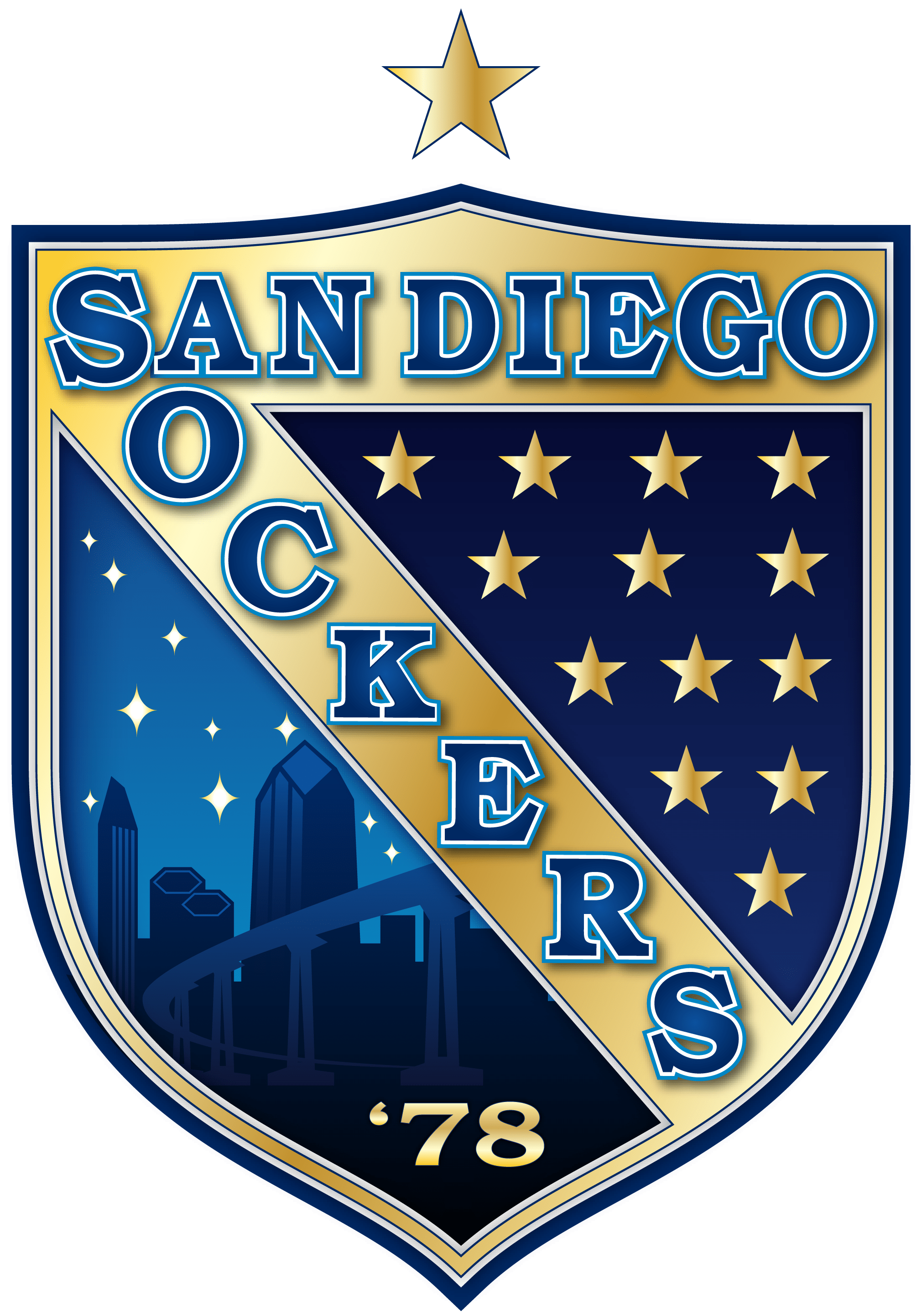