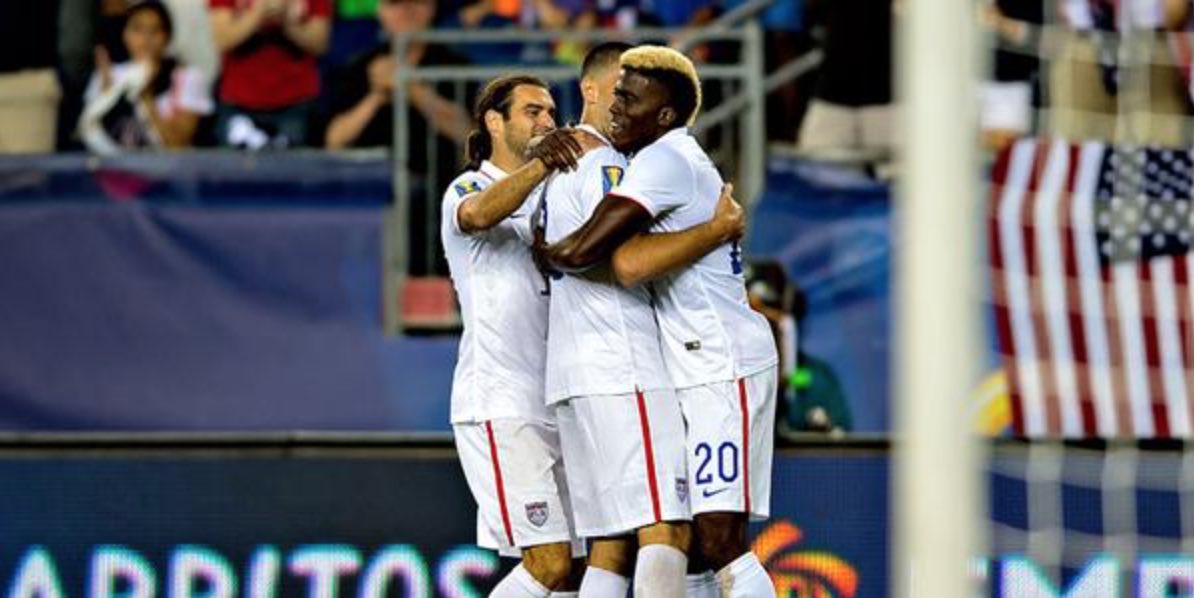 The U.S. Men’s National Team played its second game of the group phase Friday July 10th against Haiti, in a match that was supposed to be the easiest in this group stage, however, the U.S. struggled to get this win. The end score of 1-0 shows that the win over Haiti wasn’t as easy as most were expecting.

Coach Jurgen Klinsmann made a lot of changes on the roster for this match, and most of his experiments actually failed against Haiti. The U.S. had a poor performance in the first half, leaving some room for improvement in the second half when Klinsmann changed a few players and eventually Dempsey scored the winning-goal.

California native Gyasi Zardes had a much better performance this game than the last one. When he subbed in for Jozy Altidore in the second half, he was one of the key players on the team providing the depth that the team needed. Zardes provided the assist to Dempsey’s goal, 2 minutes after he entered the game.

Haiti actually came in strong and created many goal opportunities that were not capitalized because of their poor finishing. They were definitely the better team in the first half, with a shot that hit the crossbar in the 11th minute, and many dangerous counterattacks throughout the game.

A few things to keep in mind are: Klinsmann tried a completely different lineup that did not work this time, as this new version of the diamond midfield looked even worse than against Honduras. Dempsey and Michael Bradley did not look effective, Mix Diskerud also didn’t fit the formation, and Altidore could not play next to Johannsson. We could see that both Zardes and Johannsonn are playing much better than Altidore at this point, so there is no reason why Altidore should be picked over these two. .

Now after this second win, the U.S. leads group A far ahead from the rest of the teams in the group. They have been struggling against somewhat easier teams, but at least they are getting the points they need and going through. Next, they will face Panama for the last game of the group stage on July 13th in Kansas City, Missouri.