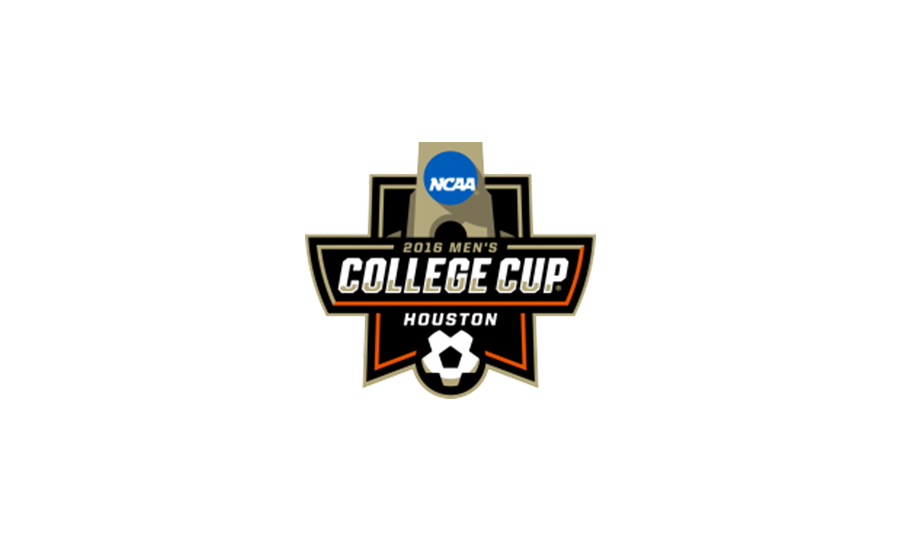 The 2016 College Cup is here and reigning champion Stanford will be looking to become the first school to win back-to-back championships since 2003-04 when Indian won its sixth and seventh titles.

The field of 48 was announced on Monday by the NCAA Division I Men’s Soccer Committee and five California schools will be vying for the title. Only one California team was seeded, Stanford who checks in at #5. They will receive a first-round bye, while the other four schools San Diego State, Pacific, California State University Northridge, and UCLA will play in the first round on Thursday, November 17th.

This is UCLA’s 34th consecutive NCAA Tournament appearance and they will face Colgate at home. Pacific will square off against California State University Northridge

Pacific or CSUN at #5 Stanford – TBD