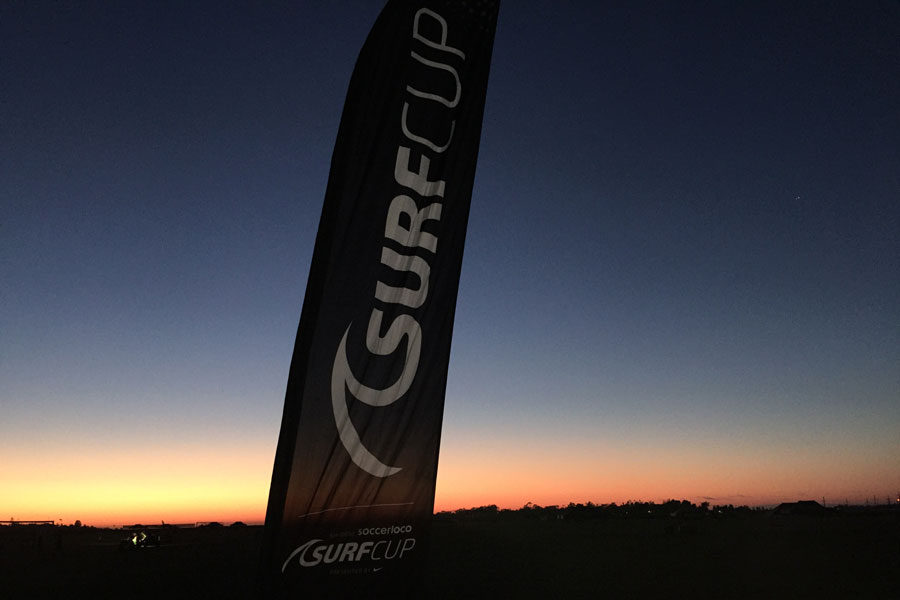 Nate and Dike relive the exhilarating Liga MX playoff match between Club Tijuana and Leon. Los Xolos needed to win 3-0 or more in order to advance after falling in the first leg 3-0, and they almost pulled it off.

At long last the North County Battalion have confirmed their switch from NPSL to PDL. Nate and Dike discuss the merger of NCB and San Diego Surf Soccer Club and what it means for the city, before turning attention to the Second Annual Premier League Supporters’ Holiday Party benefiting YALLA SD.