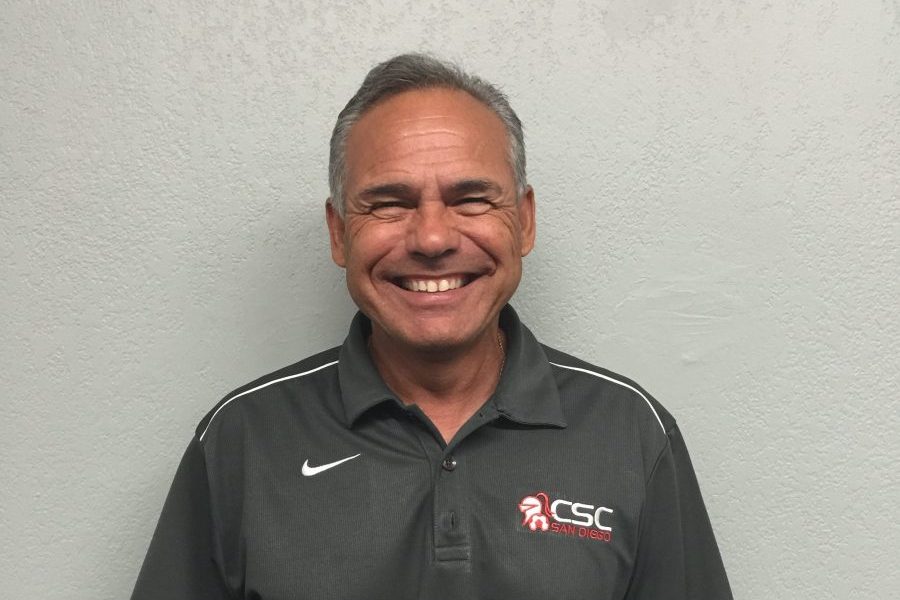 Nate and Dike open up the first show of 2017 with a conversation with San Diego Crusaders Director of Coaching Rene Miramontes to discuss Rene’s involvement with youth soccer in San Diego and his passion for educating coaches.

Rene was featured in an interview on SoccerNation.com in late 2016 in which he touched on his role as Director of Coaching for Crusaders and we wanted to bring him on to get a better understanding of where his passion of coaching originated.

In this episode, we discuss the Barrio Station soccer program that sparked a fire in Rene and how his career has grown from San Diego, into Major League Soccer with the Colorado Rapids, and into the United States Soccer Federation as a Technical Advisor.

We also touch on the National Soccer Coaches Association of America Convention in Los Angeles from January 11-15th where Rene will be presenting on several panels, including a 1-on-1 with former Mexican National Team goalkeeper Jorge Campos.