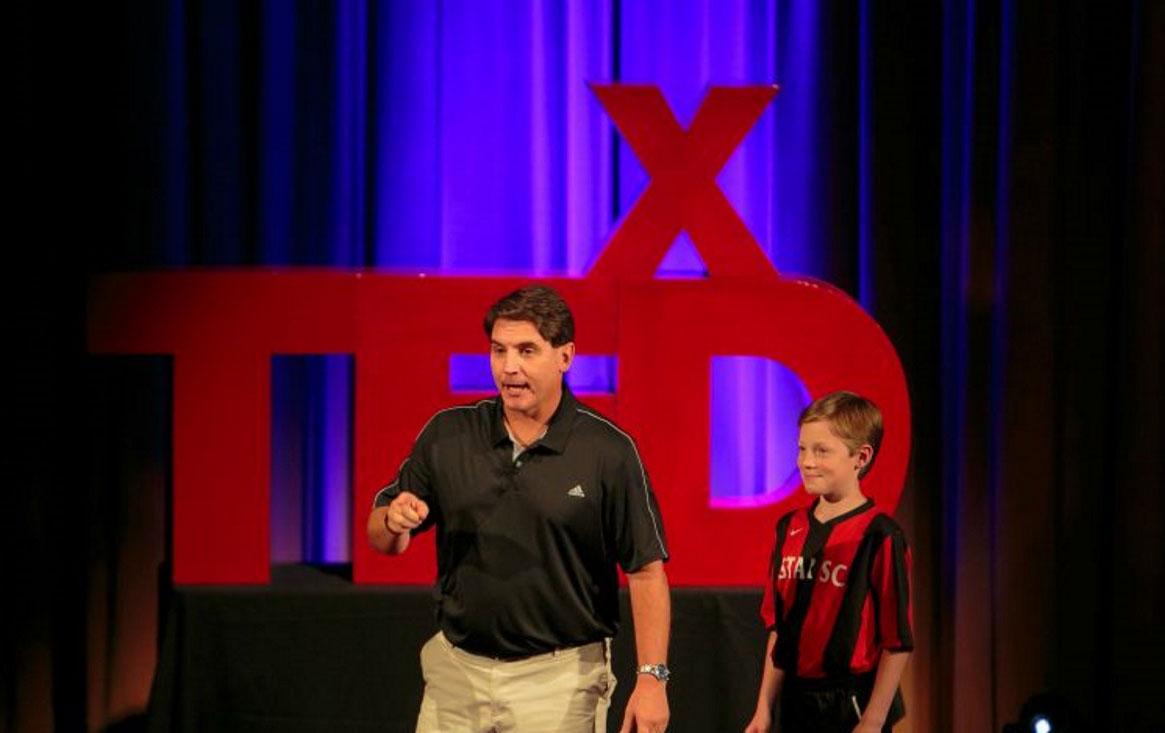 Echoes Beyond the Game

“How did you miss that one?! Get back here and sit on this bench!”

“My grandmother could have scored that goal blindfolded whilst knitting me a new sweater!”

These are (mostly) all things that can be heard on soccer fields around the country coming from the mouths of our own coaches. These words are not being directed at professionals or even to adults. These harshly critical, extremely derogative, and ultimately humiliating words are being directed towards our children. Young people from all over play the game for a variety of reasons; but surely no one signs up for soccer to be condemned for trying.

For some reason, there is a culture that exists in this country that approves of, forgives, accepts, and even celebrates the “tough love” coaching method that some coaches use on the next generation of young people growing up. Coach Reed Maltbie has logged over 30,000 hours as a player and coach, both on the field and in the classroom studying sport, communication, and education.  Since 1997 he has gone on to attain two Master’s Degrees.  One degree is in sport psychology from Miami University.  The other is in Education from the College of Mount St. Joseph. Just as in soccer, Reed excelled in the classroom, developing research that delved into the relationships between mental imagery and success and words and performance.  He was highly respected by his peers for his assertions regarding the communication of coaches.  He has had multiple papers published and has presented at several academic conferences. He tells it better than most: