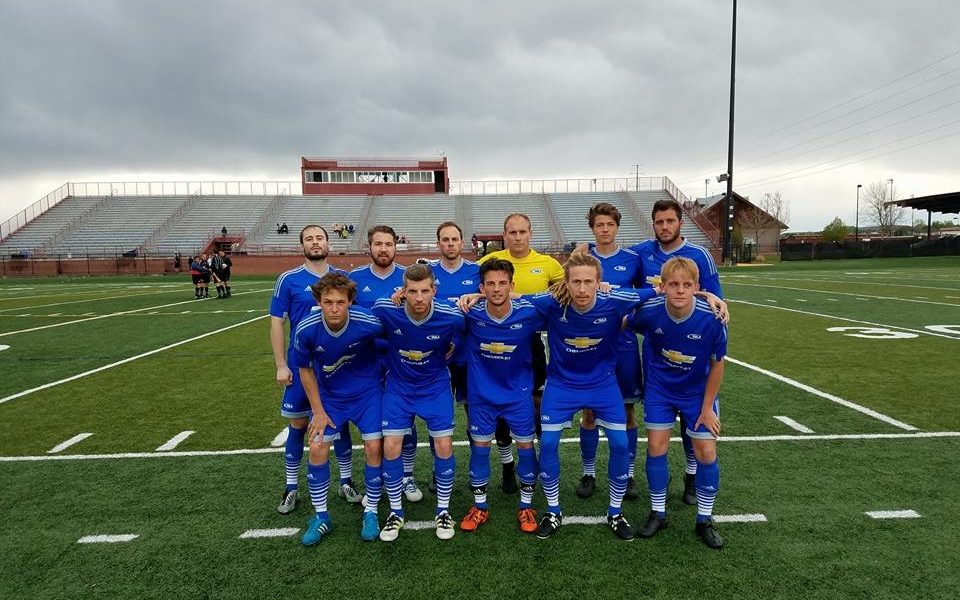 Colorado Rush travels to FC Tucson in the first round of U.S. Open Cup in a win or go home match to advance to the next round of the 2017 U.S. Open Cup.

Rush has had a solid season in their first United Premier Soccer League (UPSL) season and are currently sitting in first place in the Colorado conference. Until recently Rush had been unbeaten in their first seven games but dropped their last two in a pair of hard fought matches. Rush has also been plagued with some injuries to key players early in the UPSL season but a number of players have had time to get healthy again and will be making the trip down to Tucson.

The U.S. Open Cup is massive tournament that is unique in the fact that it allows some of the smaller pro development organizations to play against the best MLS teams in the country.

This is the first time that Rush has qualified and been able to compete in the Open Cup so it will be a learning process for them as they have never competed against most of the teams in the tournament. In order to qualify for the Open Cup, Rush had to defeat FC Boulder, which they did 3-0, before travelling all the way up to Portland, OR to face International Portland Select to make sure they would have an Open Cup berth. They ended up winning this match up 4-0 over Portland Select.

Rush will have a tough task against them taking on FC Tucson in their first round of the Open Cup. Tucson is a team that has a winning history in the Open Cup and are no strangers to the high level of play.

I was able to chat with a FC Tucson’s media representative Tim Towle about the upcoming match against Rush in the U.S. Open Cup and how their season is going thus far.

SoccerNation: How long have you been with FC Tucson and talk a little bit about how the season has gone for you so far?

Towle: I’ve been with FC Tucson’s media department for about two and a half years now. Our season just kicked off May 5th, so we’re certainly still in its infancy.

The season started with back to back games against BYU, and it was pretty apparent none of our guys had played together yet. Our season opener featured six guys on the roster that had just arrived in Tucson that day, so the locker room was filled with “Hi, nice to meet you” hours before kickoff.

We’re hoping that with two matches behind us and a couple days of training in the books before the match, everyone will be on the same page come Wednesday.

SoccerNation: What does the U.S. Open Cup mean to you and your players?

Towle: For us, the PDL season is our main priority, but believe the Open Cup provides some of the best scenarios and match-ups you could ask for as a soccer fan. Our players love the Open Cup, because they know if we advance far enough, they have the opportunity to test themselves against some of the best pro players in the country.

SoccerNation: What’s the most successful run you’ve made in the Open Cup in previous years?

SoccerNation: Rush is coming in as an underdog in this match at least based on Open Cup experience, what problems if any do you expect them to present for your side?

Towle: With it still being so early in the season for us, we haven’t played enough as a team yet to know who should be considered an underdog. From Rush, we expect a very experienced team with a number of former professionals who are capable of using that experience to put us off and pick their moments. It’ll certainly be a big test early, but one that we’re looking forward to. We hope some fans are able to make the trek down!

The game it set for May 10th at the Kino North Stadium in Tucson, AZ kick off is at 7:30pm. Come out and show your support for your Colorado Rush as they play their inaugural Open Cup match.