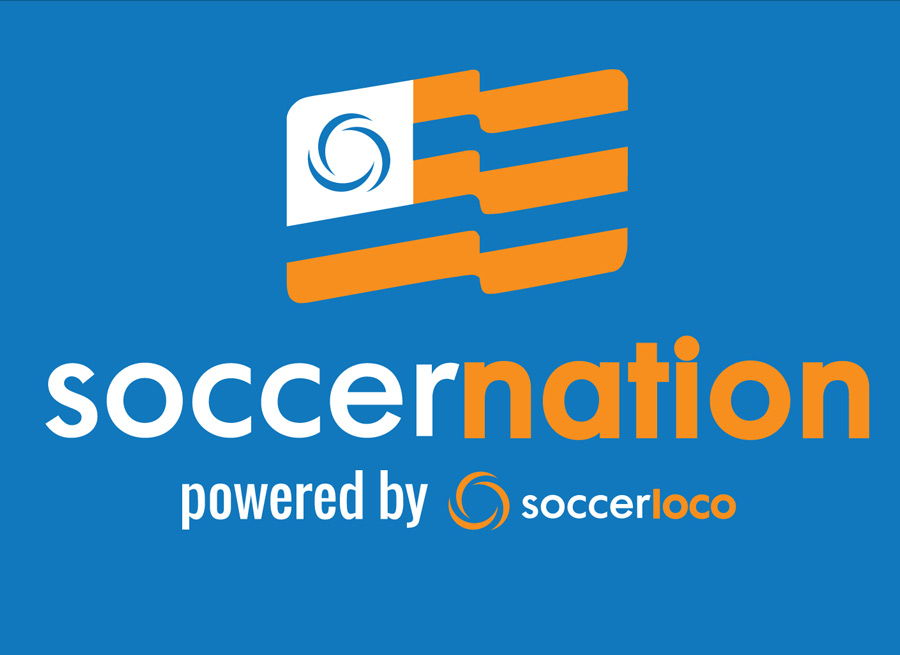 Is Club Soccer Worth It?

Many years and thousands of dollars are put towards high-level club soccer in the United States, usually with the ultimate goal of landing a college r

Many years and thousands of dollars are put towards high-level club soccer in the United States, usually with the ultimate goal of landing a college roster spot — or even better, a college soccer scholarship.  When a high schooler decides not to play college soccer, has the club experience still been worth all of that time and money?

Zack Manship, RSF Attack and San Marcos High School alumni, was a standout outside defender for Malcolm Tovey’s B98 Academy team. He helped the team achieve two SCDSL championships, two Cal South National Cup finals, and a Surf College Cup championship. Along the sidelines at the 2016 Surf Cup before Zack and the team were beginning their senior years of high school, many college coaches sought out Zack after watching him play.  One coach from a Connecticut university told Coach Tovey, “Zack is, by far, the best outside defender at this entire tournament.”

Needless to say, Zack had many offers to play college soccer.  After an exhaustive college search and weighing many options, Zack decided that he would attend the University of Colorado at Boulder — a school without a men’s soccer team.

We asked Zack and his dad, Richard, if they still felt that club soccer was worth the time, energy, and money.

Check out the video…